Matthijs de Ligt has refused to rule out a move to the Premier League amid interest from Manchester United.

The United and Barcelona target said: “Where do I see myself? Well, obviously the Premier League is a big competition, Spain also, but you have other competitions, it’s not (just) about those two.

“I still don’t know anything about where my future is, so I see how it goes.

“First, we have to play two games (in the Nations League) and then after that, we’ll see what happens next.”

The France international is set to quit Old Trafford for a second time this summer after struggling for much of last season.

Real Madrid boss Zinedine Zidane is ready to match United’s £120 million valuation of the World Cup winner but he might need to offload Gareth Bale before he can move.

That could open the door for Juventus who despite struggling to find that kind of money do have one major advantage.

Manchester United have expressed an interest in signing Argentinean striker Dybala, 25, and Brazilian left wing back Sandro, 28, a long-time target of Chelsea.

And they are ready to offer both players in a mega swap deal for Pogba who won four successive Serie A titles with Juve before his record £94.5m return to United.

Arsenal have had a bid rejected by Lorient for French youngster Alexis Claude-Maurice.

It was reported last week that the Gunners were interested on bringing Claude-Maurice to north London this summer.

And Get French Football News have now claimed that Arsenal have made a bid of around €7m, which has been turned down.

The report also states that the club are readying a second bid for the 20-year-old.

The Daily Mail say the Reds are keen to land the Fluminense ace.

Should Pedro not join Watford, the rival side must pay them £20m if he heads elsewhere.

Eden Hazard has set a deadline of June 4 for when he wants his move to Real Madrid to be clinched by.

Real Madrid are expected to make another bid for Eden Hazard after the Europa League final against Arsenal in Baku next Wednesday.

Chelsea still want around £112 million for the Belgian star, while Real have offered £86m – but it is expected that a compromise will be reached in the days after the final, with Hazard keen to go, and Madrid manager Zinedine Zidane pushing for the deal to be done.

But Hazard has told friends that at all costs he wants the deal tied up by June 4 – just five days after the final – which is when he joins up with Belgium for international duty.

The Belgian captain and his side have Euro 2020 qualifiers against Kazakhstan on June 8 and Scotland on June 11, and Hazard wants his move sorted out by then. 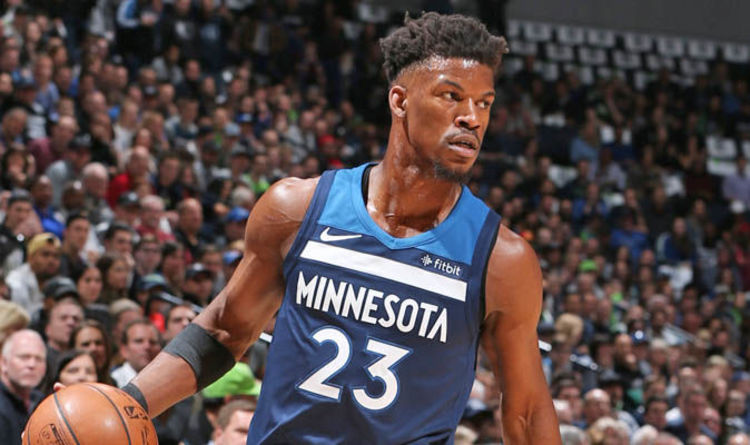 And former NFL star-turned-sports-analyst Cris Carter has revealed why he thinks Butler doesn’t want to join the Lakers. Butler put in a […]

There was a time before VAR. There may be a time after VAR. But this is the age of VAR and nothing […] 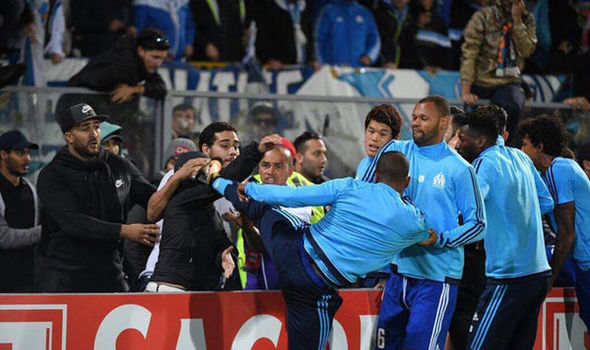 Marseille supporters are captured on video breaking past barriers trying to get to the 36-year-old. Evra was subject to a barrage of […] 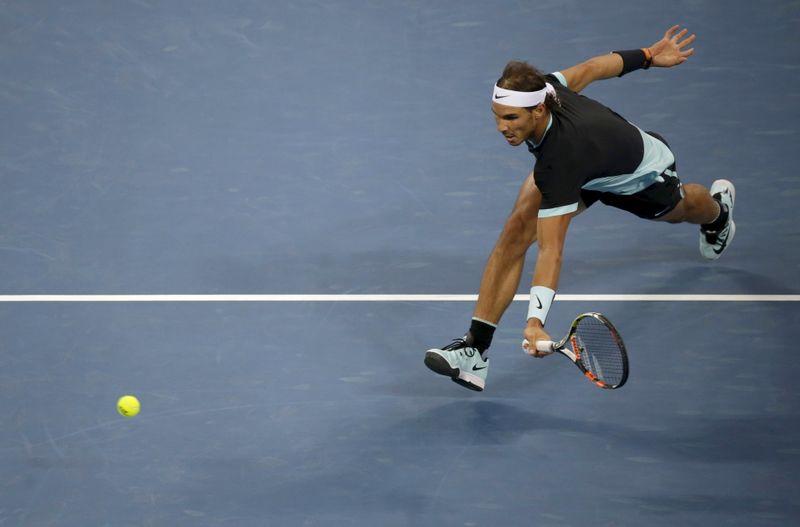