NEW YORK (Reuters) – Americans have become more supportive of abortion rights over the past year, even as a wave of Republican-controlled state governments have imposed new restrictions, according to a Reuters/Ipsos poll released on Sunday.

The poll found that 58% of American adults said abortion should be legal in most or all cases, up from 50% who said that in a similar poll that ran in July 2018.

This year, eight Republican-led states have passed new restrictions on abortion, measures that activists said are aimed at provoking the U.S. Supreme Court to reconsider the 1973 Roe v. Wade decision that established a woman’s right to terminate her pregnancy.

Anti-abortion campaigners are counting on the new 5-4 conservative majority on the court, following two appointments by Republican President Donald Trump, to turn the balance in their favor.

A wide majority of Americans disagree with parts of the year’s most sweeping anti-abortion measure: Alabama’s law banning abortion in all cases, including for pregnancies resulting from rape or incest, with only a narrow exception for women whose lives are danger.

Eighty percent of respondents told Reuters/Ipsos they support abortion in cases of rape or incest.

Other states, including Ohio and Georgia, have banned abortions absent a medical emergency after six weeks of pregnancy or after the fetal heartbeat can be detected, which can occur before a woman realizes she is pregnant.

Public opinion is almost evenly split on whether abortion should be legal after a heartbeat is detected, the poll showed.

The Reuters/Ipsos poll also found that 85% of Americans are in favor of abortion when the mother’s life is in danger and 59% said abortion should be legal when there is evidence that the baby is physically or mentally impaired.

Fifty-eight percent of U.S. adults said abortion should not be legal when the fetus is older than 20 weeks, while 30% said it should be allowed.

“I think abortion is a very difficult, horrible thing, but I don’t think the government has any say in whether you should be able to do it – that’s a very personal thing,” said poll respondent Steven Hoelke, 69, a Republican retired aerospace engineer from Claremont, California. “It’s tough and I don’t think it can be dictated from above.”

Trump’s opposition to abortion has stirred support in his base, especially among many religious voters. The two dozen Democrats vying to challenge him have loudly supported abortion rights.

U.S. voters usually list healthcare and the economy as the top issues going into an election.

The Reuters/Ipsos poll was conducted online in English throughout the United States on May 22-23. It gathered responses from 1,008 people and has a credibility interval, a measure of precision, of 6 percentage points. 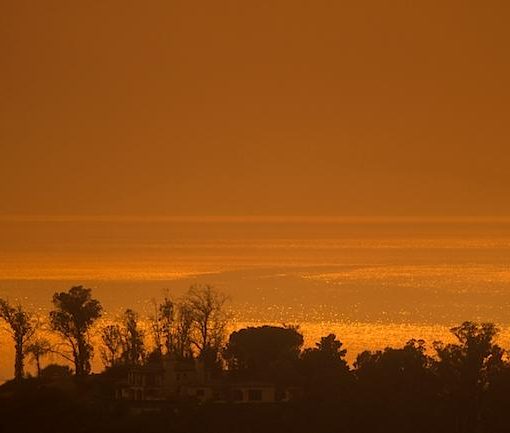 At least one year between now and 2026 has a 48% chance of exceeding 1.5 degrees Celsius of warming above pre-industrial levels […] 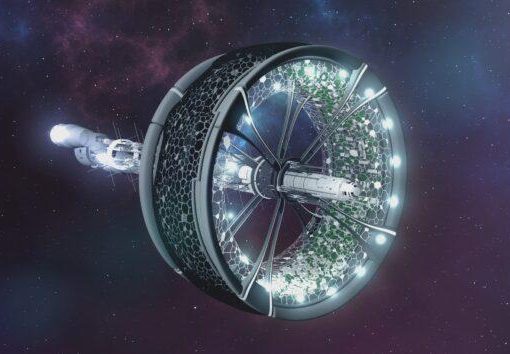 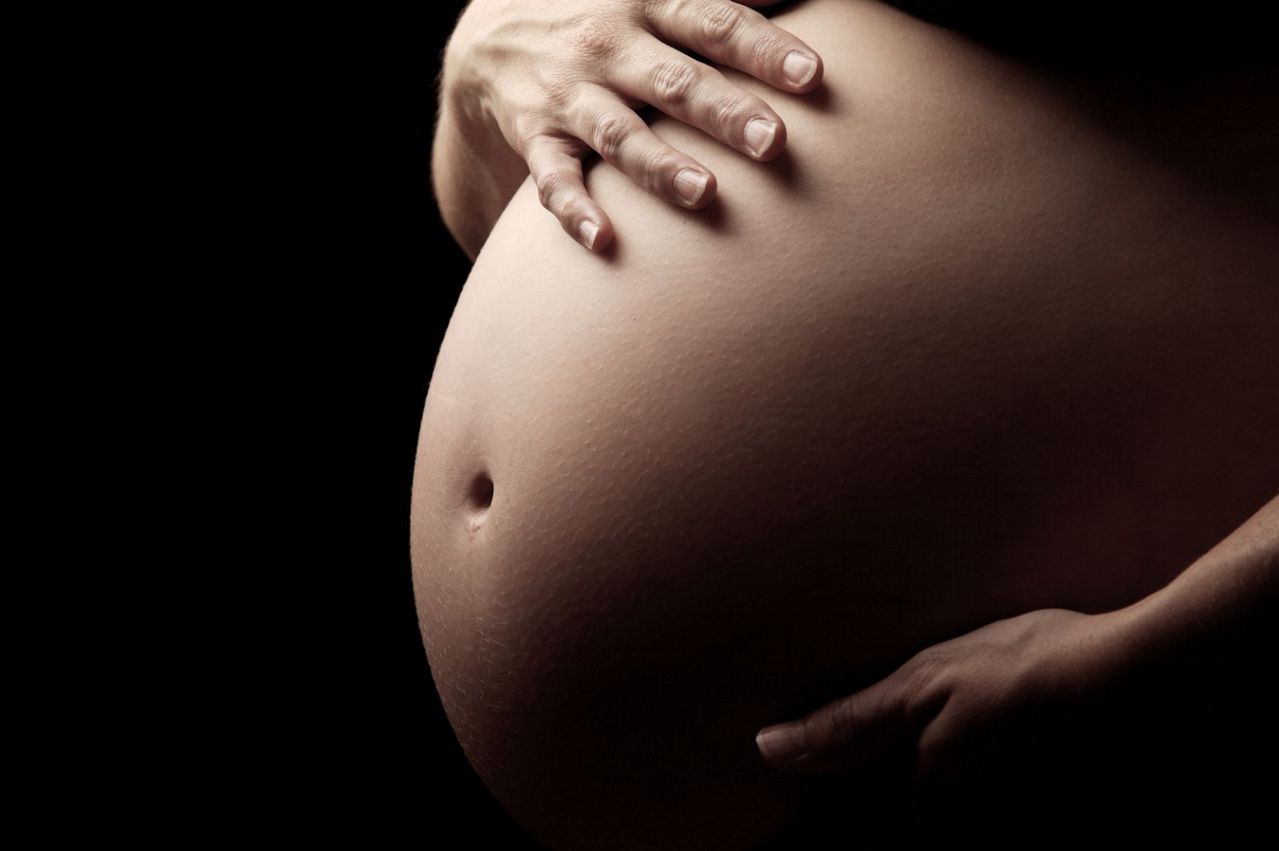