Peru has been hit by a major earthquake this morning, with massive 8.0 tremors impacting the coast. The South American country borders Brazil, where tremors can be felt according to the USGS. The earthquake hit the Pacaya-Samiria National Reserve. They briefly triggered worries a tsunami might follow.

Is there a tsunami warning?

Peru is in South America, just off the coast where a tsunami could impact Hawaii.

The massive intensity of the earthquake saw authorities immediately assess whether there was a tsunami threat.

According to the US Tsunami Warning System, there is no tsunami threat.

According to the USGS, an earthquake of this magnitude could cause major damage in places.

According to the service, there is a 46 percent chance 100 people could die.

There is a similar 35 percent chance £75 million ($100 million) worth of costs could be incurred.

The warning specifies past alerts of this kind have warranted a regional response.

The USGS said buildings in the area are particularly vulnerable to earthquake tremors.

The service warned: “Overall, the population in this region resides in structures that are highly vulnerable to earthquake shaking, though some resistant structures exist.

The following cities will have felt the strongest tremors: 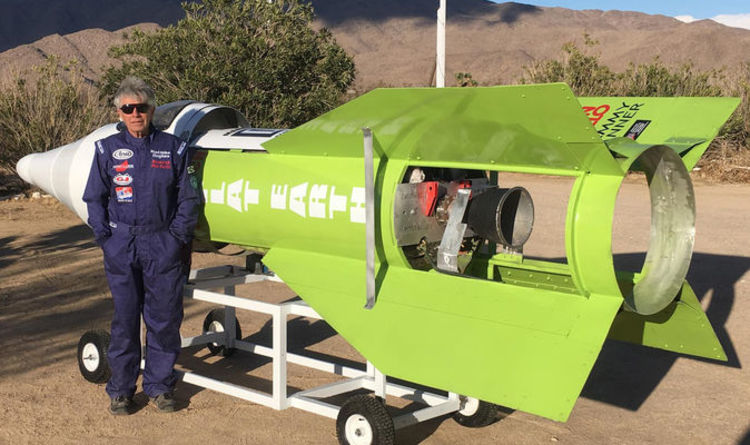 “Mad” Mike Hughes announced his plans in November last year when he claimed he would soar 1,800 feet above California’s Mojave Desert. […] 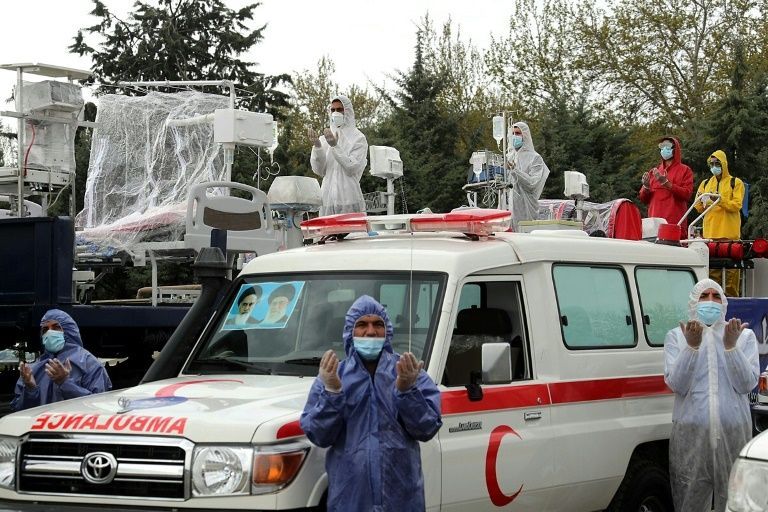 Tehran (AFP) – Iran on Saturday announced 73 new deaths from the coronavirus, raising the official toll to 5,031 as the government […] 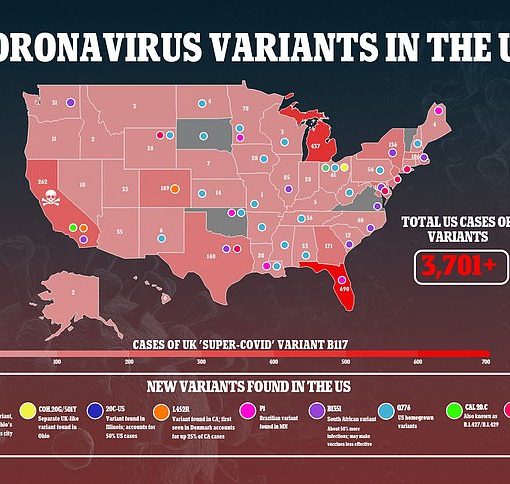