The forecast for Sunday’s Indianapolis 500 calls for an 80-90 percent chance of rain, with thunderstorms throughout the day.

“I would just tell everyone to remember: This is Indiana,” Indianapolis Motor Speedway President Doug Boles said Saturday, referring to the state’s unpredictable weather.

IndyCar President Jay Frye told reporters that the race, schedule to begin at noon ET, could start as late as 6 p.m. because of the amount of daylight at this time of year.

The Indy 500 has been pushed back to Monday three times in 102 previous races, most recently in 1997. That year, more rain delayed the finish to Tuesday, with Arie Luyendyk finishing first.

The race becomes official after 101 laps of the scheduled 200-lap race. The last time it was shortened was 2007, when winner Dario Franchitti completed 166 laps before rain moved in.

The 2 1/2-mile track was resurfaced last year with a new sealant that helps water run off the track rather than soak in. 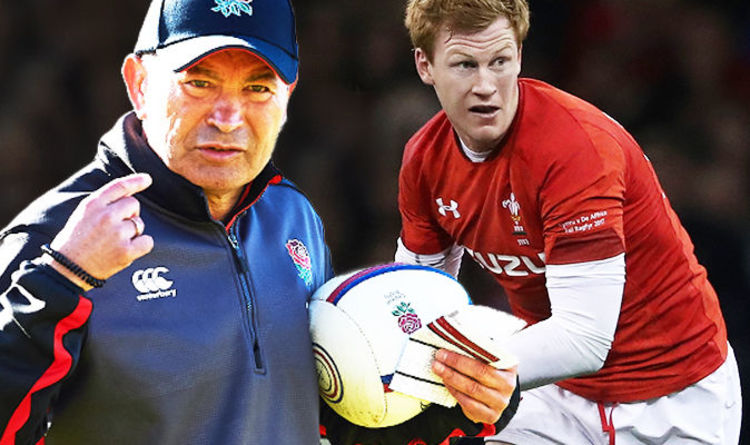 England will look to hold on to their Six Nations favourites tag with a win over Wales on Saturday (4.45pm). Jones today […] 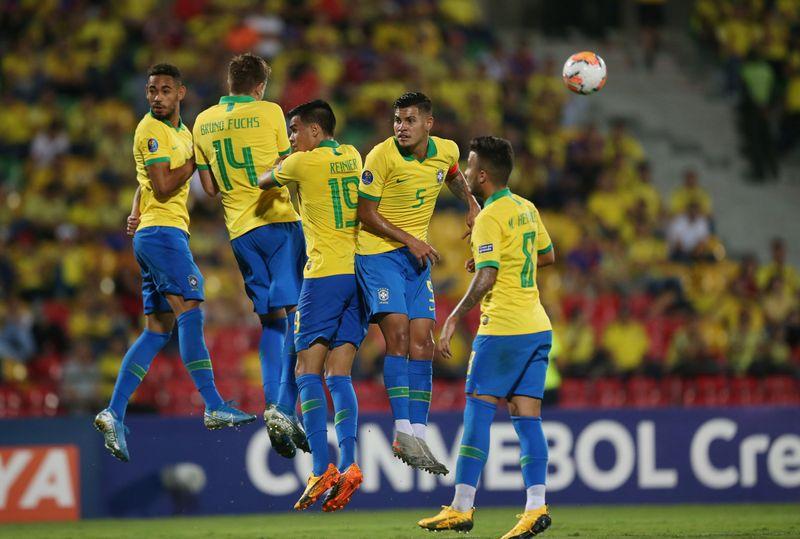 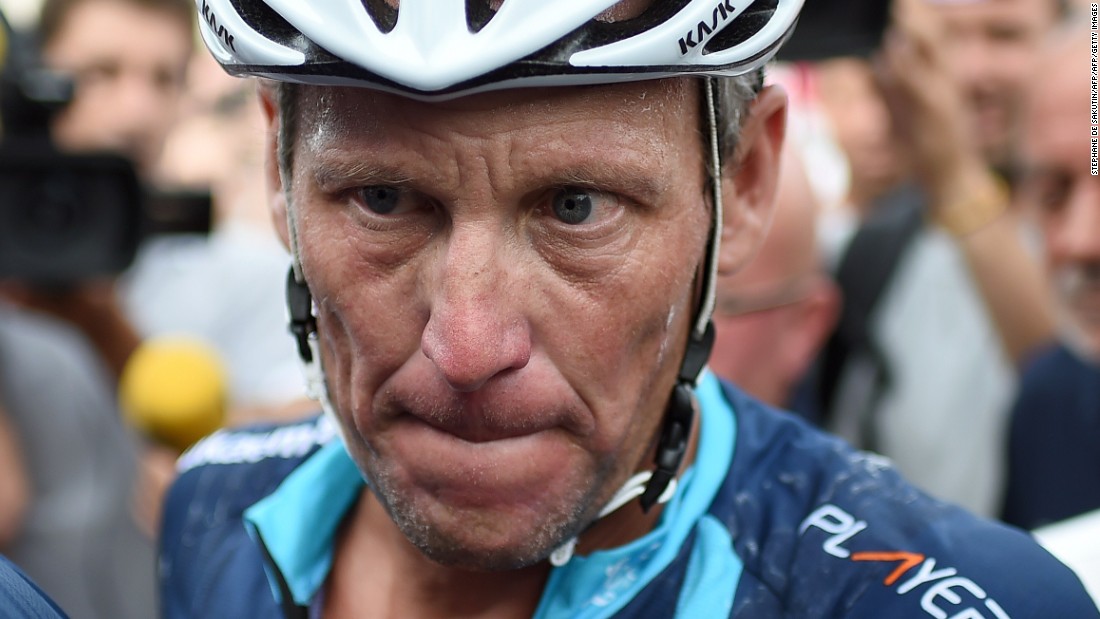 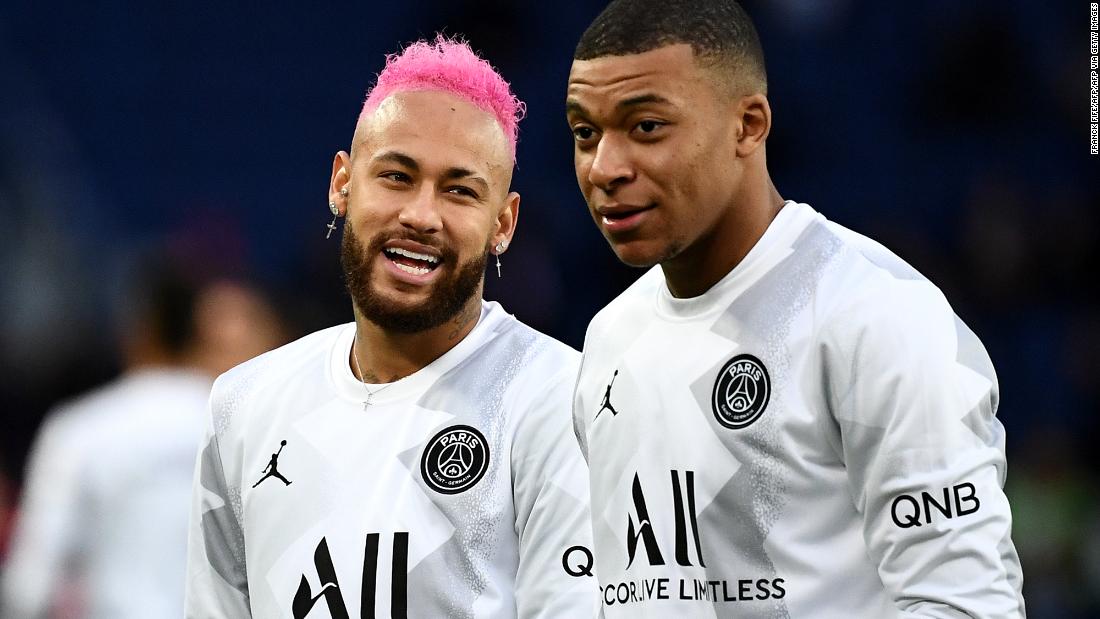 French Prime Minister Edouard Philippe announced the cancellation of the Ligue 1 season on Tuesday saying, “the 2019-2020 season of professional sports, […]