A stroke is similar to a heart attack but instead of the heart it is the brain that is being attacked. It could be caused by a few things but the main cause is a blockage of a blood vessel to the part of the brain. Sometimes there is bleeding in the brain and this is known as haemorrhagic stroke and is a medical emergency. Early diagnosis and being vigilant to signs of strokes is key.

The sooner a patient is seen by a doctor, the sooner treatment can start and the stronger the likelihood is of recovery.

There’s one thing you should not ignore is when you have a mini-stroke.

Symptoms of a mini-stroke are similar to a stroke but tend to only last a few minutes and a few hours.

A mini-stroke should never be ignored as it could be a serious warning sign of a problem with the blood supply to your brain.

Although the symptoms do improve it should never be ignored. A mini-stroke means you are at an increased risk of having a stroke in the near future.

Even if symptoms totally disappear, you should call an ambulance to get an assessment in the hospital.

If you suspect you have had a mini-stroke a while back and you did not seek medical advice at the time, it is strongly urged you should speak with your doctor as soon as possible.

The American Stroke Association notes the key symptoms of a stroke including:

During a stroke, the brain does not receive enough oxygen or nutrients and this causes the cells to die.

Strokes need to be diagnosed as quickly as possible and the most effective way to prevent a stroke is to maintain a healthy lifestyle – treating any underlying conditions.

Rehabilitation helps to make the best recovery possible to help re-learn skills for everyday life and therapists will carry out assessments and work with the stroke patient to set goals for rehabilitation.

Doctor Doojin Kim, neurologist at UCLA Medical Centre said: “If someone has an ischemic stroke, the type in which a brain artery becomes blocked or restricted then the effects often can be reversed or drastically reduced if treatment is started within three hours.

“But if they’re unsure or they wait to see if symptoms will go away, the window of opportunity for effective treatment can close.”

“However, the warning signs or symptoms of stroke may go unrecognised. Part of the problem is that many people think strokes happen to other people.

“Stroke is occurring more and more often in younger people and it’s still more common in those in their senior years, but just because someone is middle-aged or even younger doesn’t mean they can’t have a stroke.”

As strokes are different for each person there is no set pattern when it comes to recovery.

The quickest recovery takes place in the days and weeks after a stroke but recovery can take months or even years.

Some people find it easier to get their families involved with recovery as having help from others makes it easier to recover from a stroke. 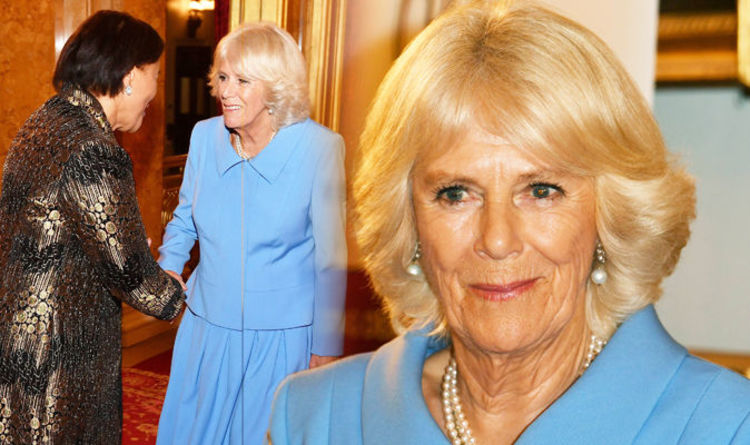 Camilla Parker Bowles stepped out in London tonight with out the Prince of Wales by her side. The senior royal was on […] 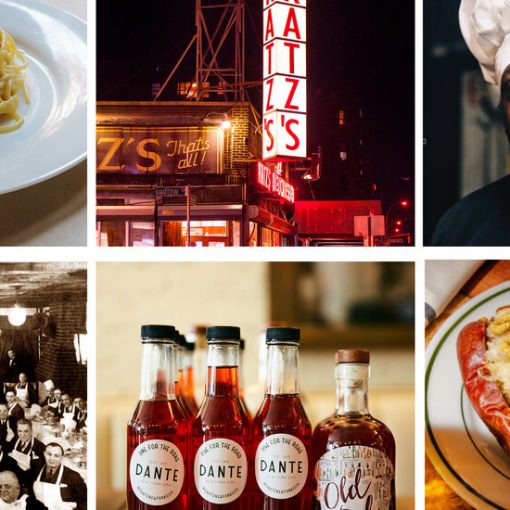 Of course, not everything is as it was. I heard recently that Charles Gabriel lost the lease on Charles’ Country Pan Fried […] 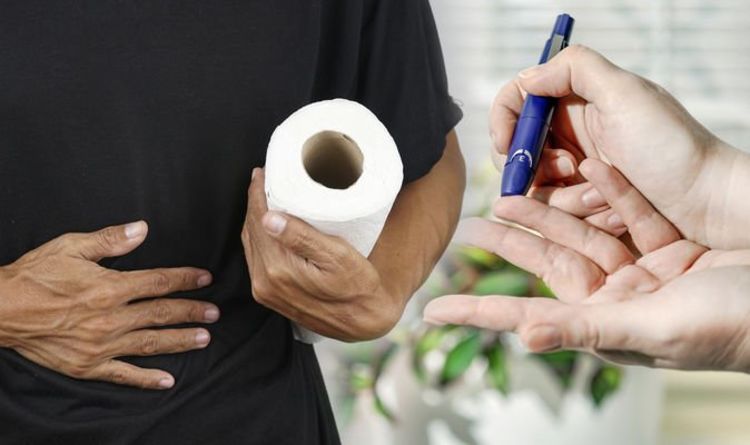 Queen Elizabeth II has been spotted at Ascot today on QIPCO British Champions Day.  The 91-year-old monarch ventured onto the racecourse despite […]