Hamilton beat team-mate Valtteri Bottas to pole position by one hundredth of a second this afternoon.

As the front three drivers lined their cars up in position for the post-qualifying interviews, Vertsappen headed straight for Hamilton.

The pair engaged in a firm handshake for about 10 seconds when the young Dutchman said: “Niki Would be proud.”

Hamilton is still struggling to come to terms with the loss of good friend and former Mercedes chief Niki Lauda.

The 70-year-old sadly passed away on Monday night after a long battle with kidney problems.

Hamilton dedicated his crucial pole position to the Austrian.

“This is definitely one of the best poles that I can remember,” Hamilton said.

“Obviously I’ve had a lot of success over the years but I can’t really remember one that means as much as this one.

“It’s been such a difficult week for the whole team and personally, so at such a difficult circuit, it’s amazing how we’ve turned up as a team and continuing to take strides forward to develop collectively and get stronger and improve on our performance weekend in, weekend out.

“I’m so, so proud of everyone but to have a little bit of a cloud over us this weekend we’ve really tried to lift each other up for Niki.

“I’ve not had a huge amount of success around here in the past, it’s been a track where I’ve been quick but never quite got that perfect lap and I think today was the closest I’ve got to it. So this one’s for Niki.”

When asked how he is coping with Lauda’s death, Hamilton added: “Well ultimately we are professionals.

“Niki would just have wanted us to get in [the car] and he would always say ‘just give it arseholes’ and that’s why I tried to do every time I got in the car.

“That’s what he would always say. You just try to walk around with a smile and really try to lift each other up and do him proud.

“I think hopefully we are and we will have to try and do the same to pull out something special tomorrow.”

More than 45,000 teddy bears were tossed on to the ice at a minor league hockey game in Hershey, Pennsylvania. The annual […] 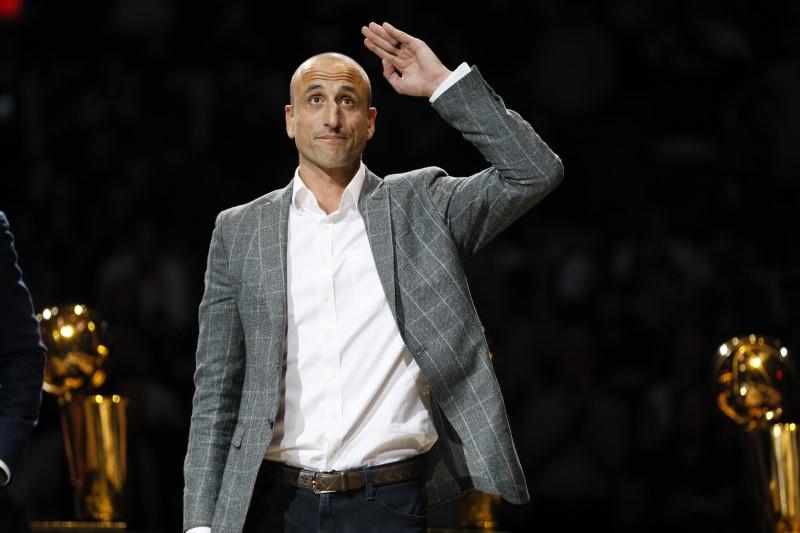 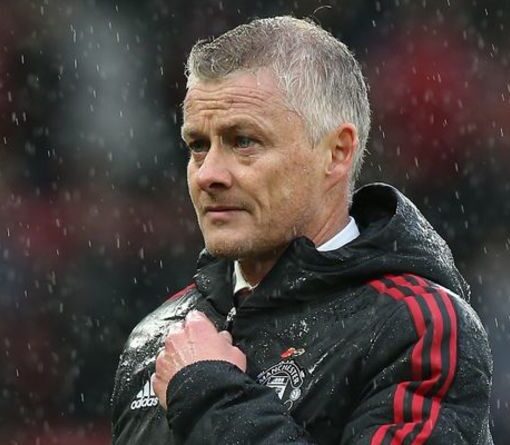 Manchester United started life beyond the Ole Gunnar Solskjaer era with an impressive 2-0 victory over Villarreal on Tuesday. Cristiano Ronaldo and […] 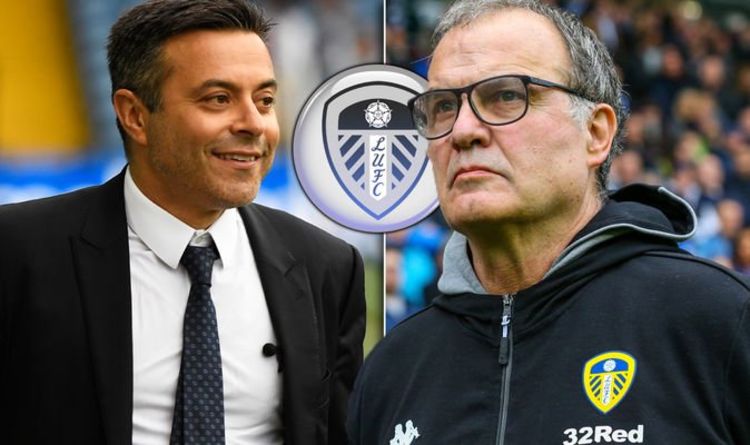 Meanwhile, Meslier has only made one appearance for Leeds since his summer arrival. He was signed on loan from Ligue 1 side […]