That’s the suggestion from ESPN’s Stephen A. Smith, who doubts whether the Lakers can convince the likes of Kevin Durant and Kawhi Leonard to come join James.

There is less than six weeks until teams can begin openly recruiting potential free agents, with a number of high profile names set to be available.

The Lakers are in desperate need to put last season behind them by making a big splash in free agency to team up alongside James.

They have the cap space to compete with everyone else for the very best players available.

Durant, Leonard and Irving are just some of the marquee players being linked with a move to Los Angeles.

But Smith believes some of the top players are set to snub the Lakers and predicts their best bet could be Charlotte Hornets guard Walker.

“If you’re LeBron where you going to go?” Smith said on First Take.

“KD’s not coming; Kyrie is probably not going to come; the Clippers believe they can get Kawhi and Klay Thompson is going to stay in Golden State in all likelihood.

“Jimmy’s probably going to stay in Philadelphia and I think it’s a good possibility that will happen.

“That will only leave Kemba Walker.

“It just seems like a very daunting task to say the least that LeBron is going to pull something off this summer.

“Unless Magic Johnson is behind the scenes helping because any free agent that’s thinking about going to L.A., they will call Magic Johnson.”

Walker has been in Charlotte since being drafted back in 2011.

During his eight years in Charlotte, Walker has established himself as a All-Star calibre player in the NBA and became the franchise’s all-time leader scorer in 2018.

He was named third-team All-NBA this week, meaning he is eligible for the supermax contract which could see him earn a five-year, $221million contract with the Hornets. 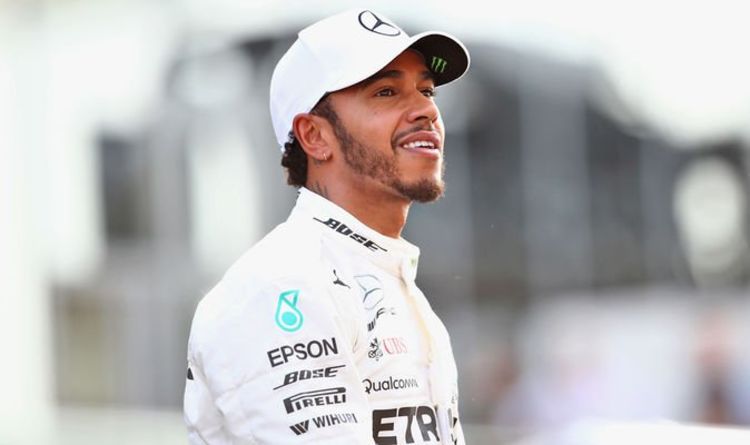 Hamilton begins his challenge for a sixth world championship on Sunday as he races in the Australian Grand Prix. The British superstar […] 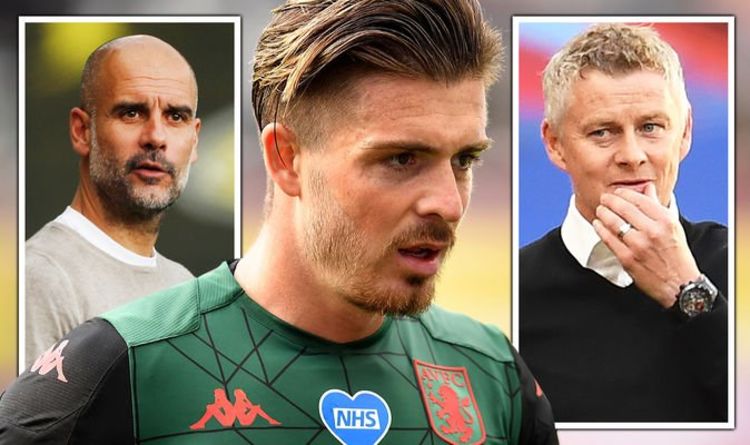 Aston Villa are remaining stubborn over their £80million valuation of Manchester United target – thanks to Manchester City. Ole Gunnar Solskjaer is […]