The President and the First Lady arrived in Japan on Saturday as part of a ceremonial visit to strengthen ties between the US and Japan.

Mr Trump and his wife looked energised following their 14-hour jounrey as they left Air Force One, before being greeted by Japanese Foreign Minister Taro Kono.

Melania looked graceful in a £2,615 dress by designer Calvin Klein.

He was expected to meet business leaders before retiring for the day.

Mr Trump is the first inetrnational leader to meet Emperor Naruhito since he ascended to the throne earlier in May.

Japanese Prime Minister Shinzo Abe will treat Mr Trump to an imperial banquet and front row seats at a sumo tournament during the trip.

The two men share a warm relationship, which the Japanese leader aims to emphasize as Washington continues to debate using tariffs on Japanese auto exports.

During an impromptu news conference on Thursday, Mr Trump said he was “flattered” by the invitation.

He told reporters: “Prime Minister Abe said to me, very specifically, “You are the guest of honor.”

The United States is in the middle of an expensive trade war with China in protest against Beijing’s treatment of U.S. companies, and tensions with Japan and the European Union over trade are simmering.

Meanwhile, a medium-strength earthquake hit eastern Japan on Saturday causing buildings to shake in Tokyo hours before the arrival of the president.

The epicentre of the earthquake was southern Chiba, about 60 km (35 miles) southeast of the capital city –  in the prefecture where Mr Trump is due to play golf on Sunday with Prime Minister Shinzo Abe. 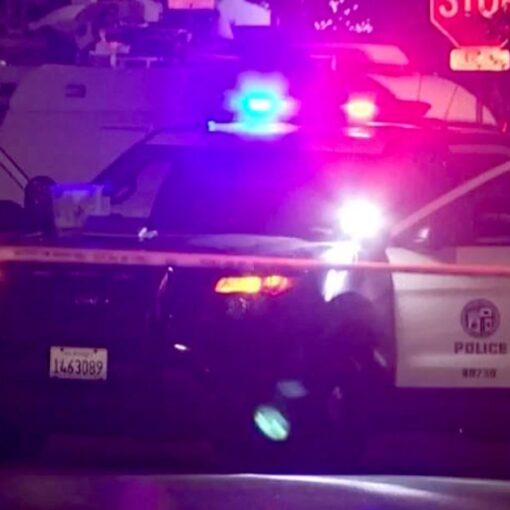 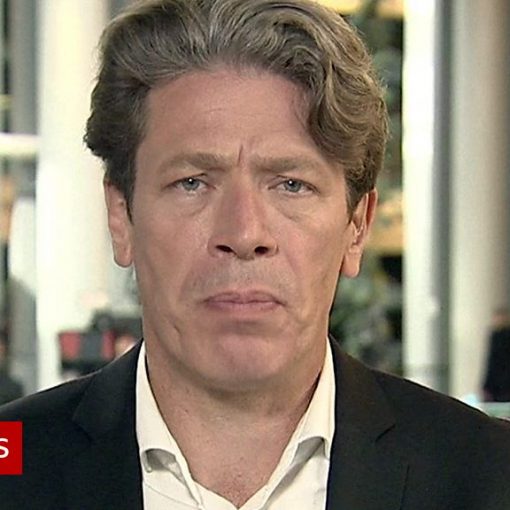 The secret dealings of hundreds of world leaders, politicians and billionaires have been exposed in one of the biggest investigations of leaked […] 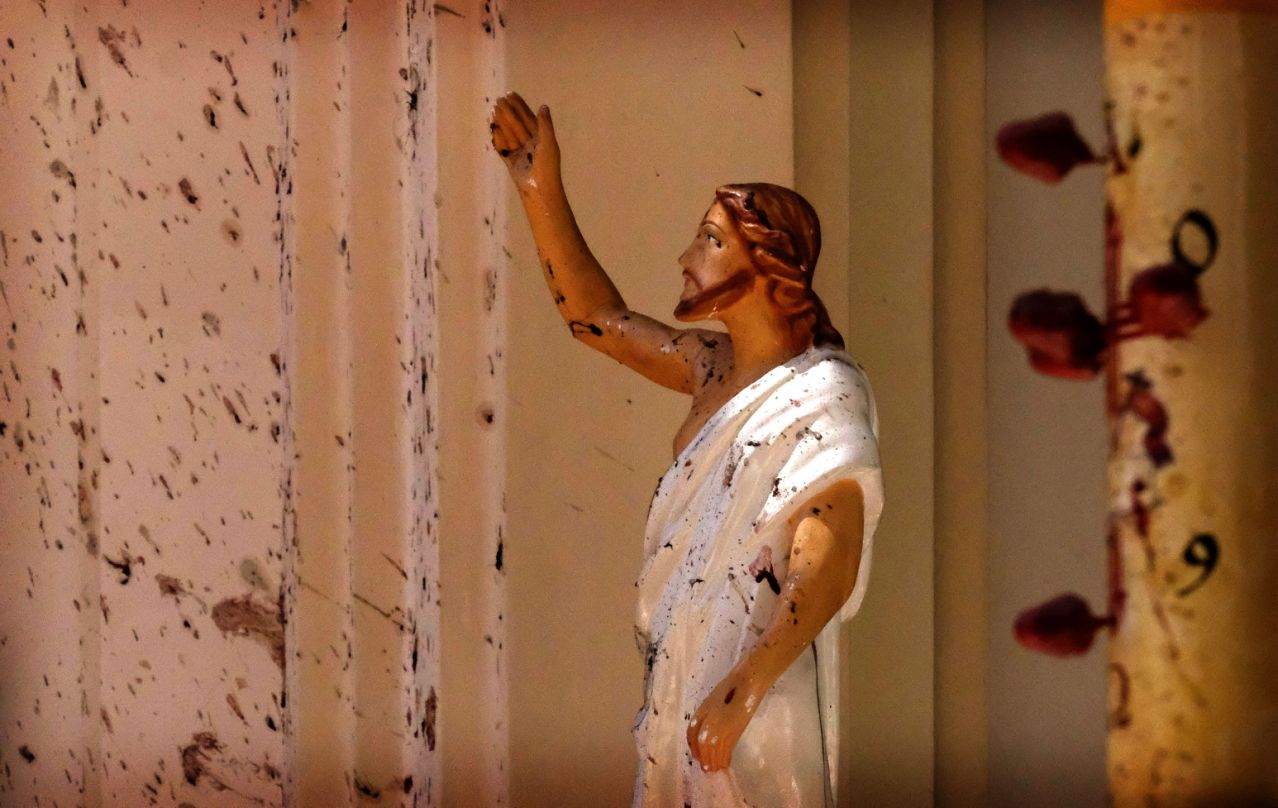 On Dec. 1, a band of assailants opened fire on worshippers at a small-town Protestant church in Burkina Faso, an impoverished West […] 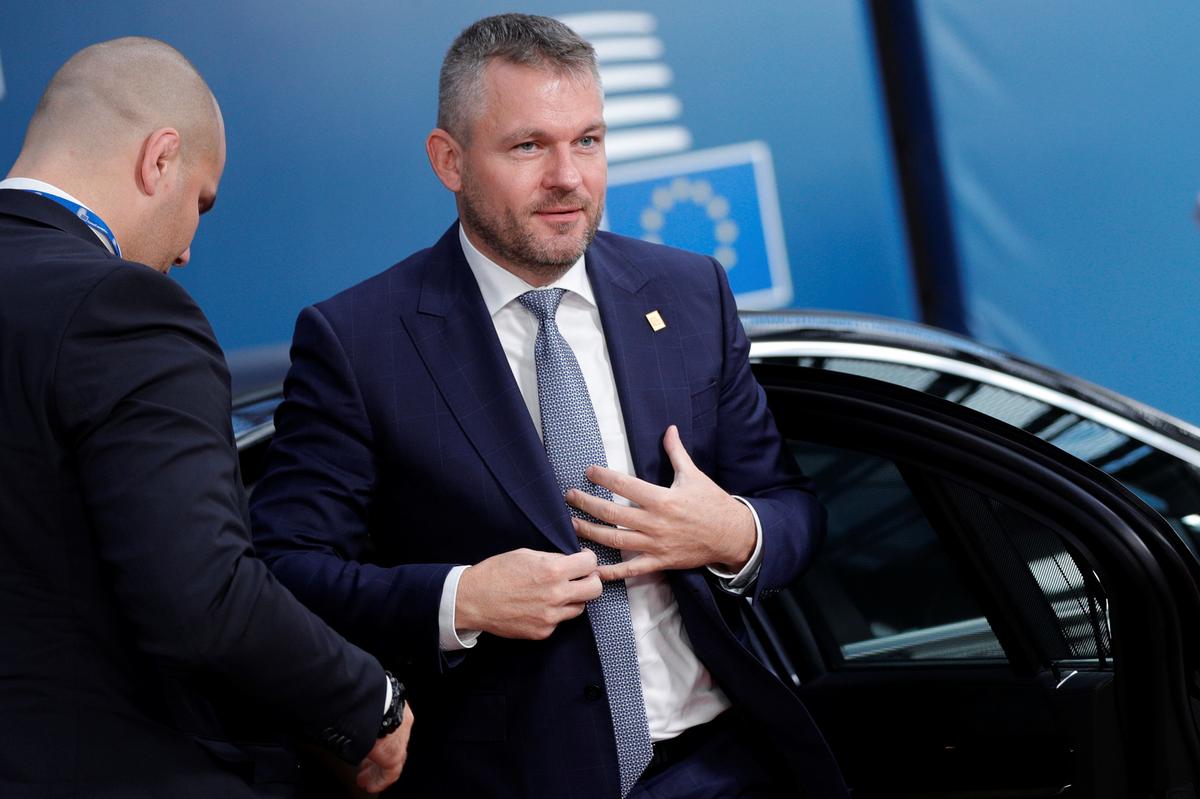