Valverde was already under pressure going into the game despite securing the La Liga title for a second consecutive year.

Valencia striker Kevin Gameiro heaped more misery on the Spaniard when he smacked past Jasper Cillessen in the Barca goal after 21 minutes they were 2-0 down shortly after as Rodrigo doubled the lead.

And fans took to Twitter in their droves to vent their anger in reply to updates on the club’s official page.

Many simply fumed “Valverde out” while some when so far as to mock up pictures and GIFs of the beleaguered boss.

“One way or another #ValverdeOUT,” was one supporter’s take.

Another asked: “Now can you sack Valverde?”

Another added a bit more to the debate: “Do we need to say that anymore?

“Along with this board he has destroyed our style and he’ll probably win only the league with 87points. He must leave ffs.”

Another agreed: “This is the best thing ever to happen to us #valverdeout.”

Valverde’s position could become untenable unless they can find a way back into the match.

He oversaw one of the most dramatic collapses in Champions League history when his side threw away a three-goal first-leg lead in the semi-final against Liverpool as they lost 4-0 in the second leg.

That defeat came just a year after they did the same again Roam in the quarter-final after winning the first leg 4-1.

However, star player Lionel Messi came out in support of his boss before the game and encouraged the board not to be too hasty.

“I think the coach has done an impressive job,” he said.

“I think in that elimination against Liverpool, he is practically blameless. We are the only ones to blame for that match.

“It was unfortunate the match we played, the image we left behind.

“That happened two years in a row, that we missed out on the Champions League final. The truth is what happened cannot be allowed. We were playing a final.

“He will be as guilty as everyone else in the locker room but the ones who [are most guilty] are us.”

The Dutch Eredivisie has become the first major European football league to cancel its season in response to the coronavirus crisis. For […] 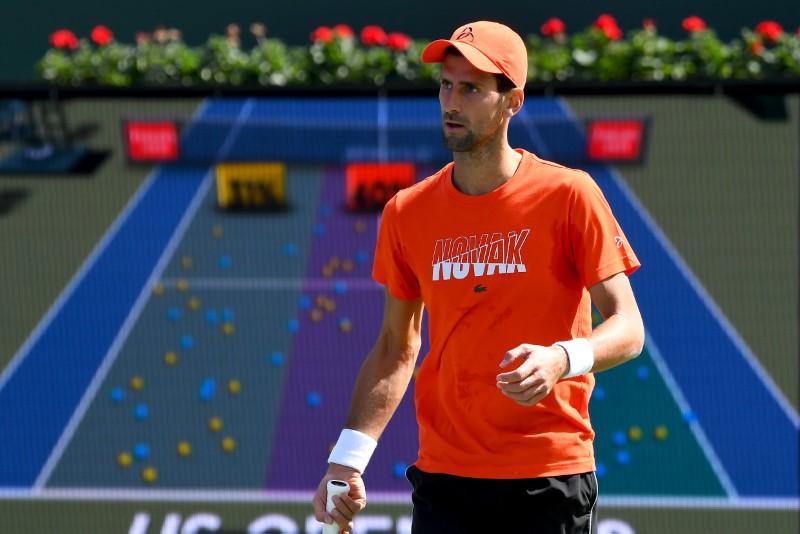