(Reuters) – The Wisconsin man who pleaded guilty to kidnapping 13-year-old Jayme Closs after murdering her parents and terrifying a rural community will learn on Friday whether he will spend the rest of his life in prison.

Jake Patterson, 21, in March admitted to committing the October killings and abduction in Barron County, Wisconsin. He said he randomly chose Closs after seeing her get on a school bus. His motivations remain a mystery.

The 1:30 p.m. CDT (1830 GMT) sentencing on Friday in Barron County gives Patterson and his lawyers a final chance to explain why he shot the girl’s parents at close range then held the eighth grader for 88 days in his rural cabin.

Defense attorneys for Patterson, who had no previous criminal record in Wisconsin, did not respond to requests for comment.

The crimes traumatized the close-knit community and the sentencing is a milestone in its recovery, according to Barron County School District superintendent Diane Tremblay.

“(It) will bring a true finality to yet another dramatic reminder of this crime that brought tragedy to the family and this community,” Tremblay, who worked with investigators during the search and comforted Closs’ classmates, said in a statement.

Patterson, who was kicked out of the U.S. Marines after five weeks, carefully planned the crime. He visited the Closs home twice before pulling into the driveway in the early hours of Oct. 15.

Closs alerted her parents to the intruder and she and her mother hid in a bathroom. Her father, James, went to investigate.

Dressed in black with a face mask, Patterson shot the father through the front door with a shotgun, according to the criminal complaint.

He broke down the bathroom door, bound the girl with duct tape, then shot her mother. He put Closs in the trunk of his car and drove to his cabin in Gordon, about 60 miles (97 km) north of Barron, according to police.

Patterson, described by people who knew him as quiet and a good student, kept Closs locked in his room and barricaded her under his bed when he had guests, according to court documents.

On Jan. 10, when Patterson left the cabin, the girl escaped. A dog walker found her, neighbors called 911 and police arrested Patterson shortly after.

Wisconsin lawmakers honored Closs as a “hometown hero” on May 15.

“Jayme, your strength, your resolve and your bravery is beyond incredible,” said her state representative, Romaine Quinn. “You are truly an inspiration and a bright light in a time of sadness.” 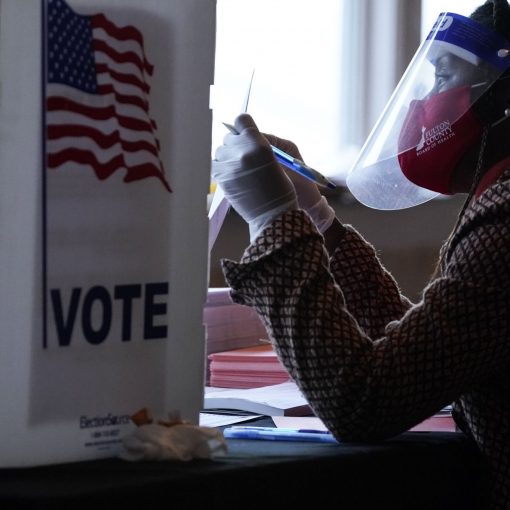 Partisan takeovers of election boards. Threats to fine county election officials and overturn results. Even bans on giving water to voters while […] 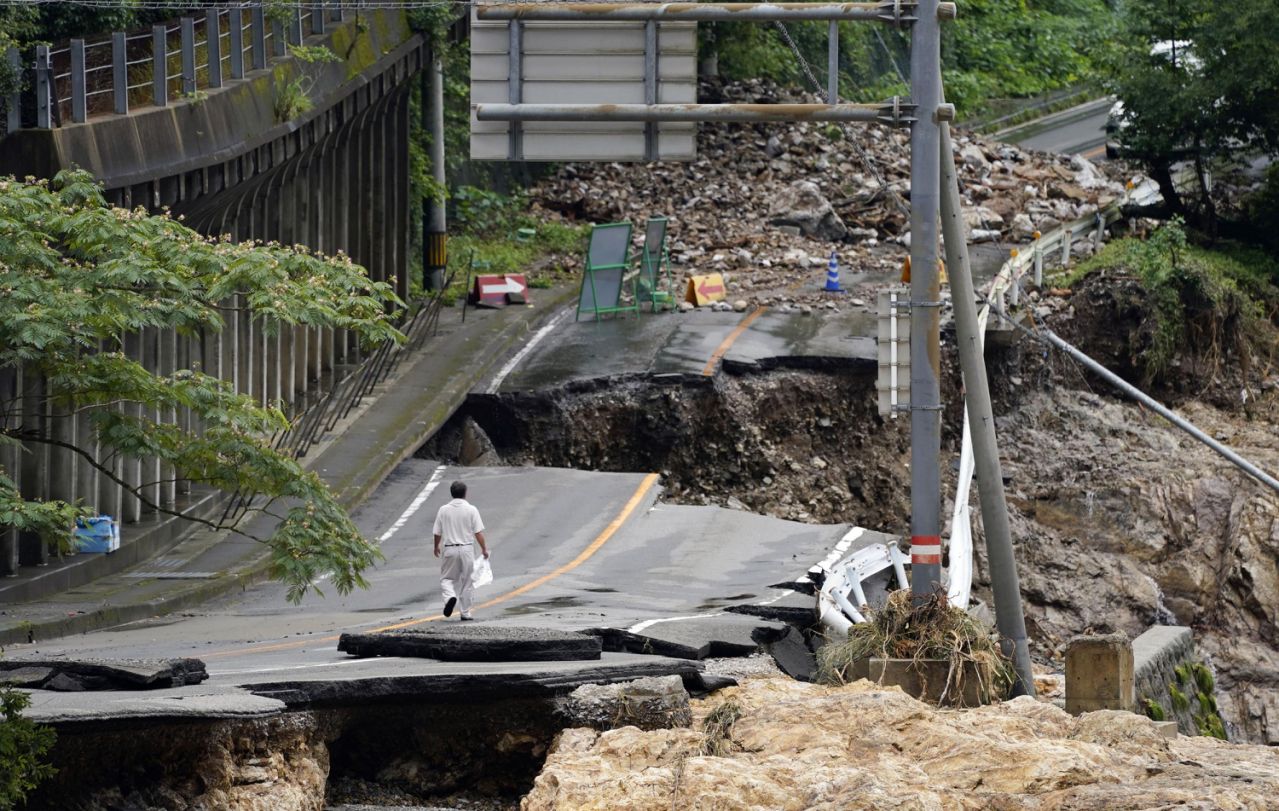 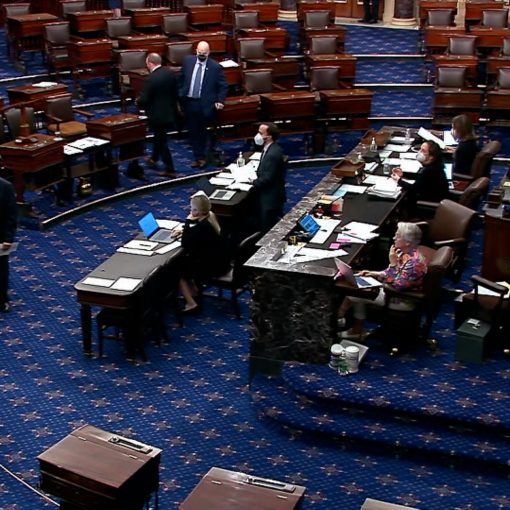 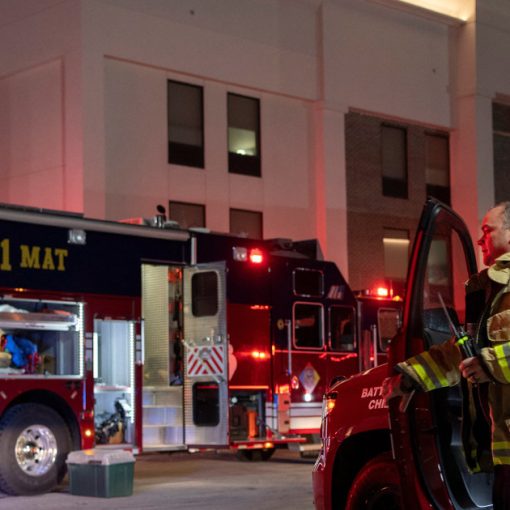