WASHINGTON (Reuters) – U.S. President Donald Trump said on Friday he was considering pardons for “two or three” American soldiers charged with war crimes, a move he also said would be controversial but justified because they had been treated “unfairly.”

Trump told reporters at the White House that he had not decided yet on the cases but may wait until the accused stood trial before deciding whether to grant them pardons.

“Some of these soldiers are people that have fought hard, long. You know, we teach them how to be great fighters, and then when they fight sometime, they get really treated very unfairly,” Trump said.

He did not identify which cases he was reviewing.

The New York Times on May 18 reported Trump had asked the Justice Department for paperwork on several high-profile war crimes cases in preparation for possible pardons to be announced on or around the U.S. Memorial Day holiday honoring fallen troops. This year’s holiday is to be observed on May 27.

One request, according to the Times report, was for Special Operations Chief Edward Gallagher, a decorated U.S. Navy SEAL court-martialed on charges he fatally stabbed a helpless, wounded Islamic State fighter in his custody, and shot two unarmed civilians from a sniper’s perch during his 2017 deployment to Iraq.

The 39-year-old combat veteran and platoon leader has pleaded not guilty to all charges. Defense lawyers say the allegations against him were fabricated by subordinate SEAL team members disgruntled with his leadership style and seeking to force him out.

Gallagher’s trial was delayed this week until June 10 at the earliest. His lawyer told Reuters he had not asked for a pardon, and Gallagher declined to comment on the possibility of presidential clemency when asked by reporters in court.

The prospect of Trump offering Gallagher a pardon seemed heightened by this week’s appointment to his defense team of former federal prosecutor Marc Mukasey, one of Trump’s personal lawyers and an associate of fellow Trump attorney Rudolph Giuliani, the former New York City mayor.

Mukasey, in an interview with Reuters on Thursday, dismissed the notion of seeking a pardon for Gallagher.

“I have a job to do in the courtroom. I have no clue whether anything else is going on,” he said.

Gallagher’s wife, Andrea, denied any suggestion of impropriety over a lawyer for the commander-in-chief joining her husband’s court-martial defense.

Gallagher’s lead civilian attorney, Timothy Parlatore, told reporters on Wednesday following a hearing at Naval Base San Diego: “If the president decides to step in, that’s what the commander does.”

Trump first weighed in on the Gallagher case publicly in March, ordering the defendant moved to less restrictive pre-trial confinement “in honor of his past service to our country.”

A number of conservative commentators have urged him to pardon Gallagher. Critics say it would preempt justice, undermine military discipline and send a message that battlefield atrocities will be tolerated.

The overwhelming majority of pardons are granted to people who have already been convicted and served time for a federal offense, as when Trump earlier this month pardoned former Army Lieutenant Michael Behenna, who served five years in prison for killing an Iraqi prisoner in 2008.

But presidents have occasionally granted pardons preemptively to individuals accused of or suspected of a crime.

The most famous such case was the blanket pardon President Gerald Ford bestowed on his predecessor, Richard Nixon, following Nixon’s resignation during the Watergate scandal.

Reporting by Roberta Rampton in Washington; additional reporting by Steve Gorman and Cath Turner in Los Angeles and Karen Freifield in New York; editing by G Crosse and Rosalba O’Brien 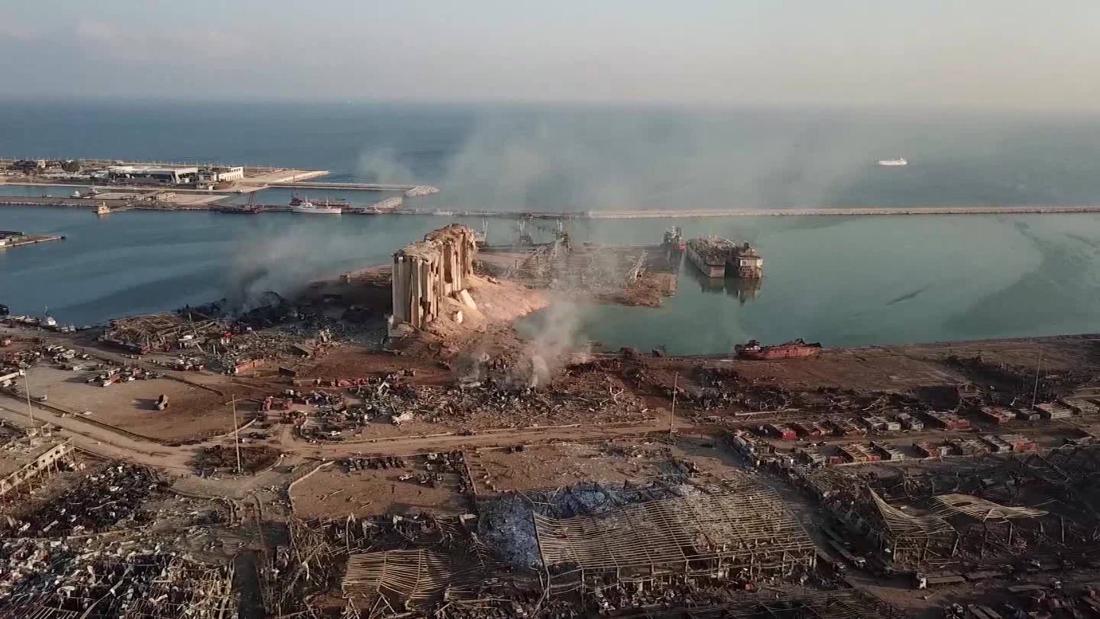 French President Emmanuel Macron, in the white shirt, greets people on August 6 as he visits the Gemmayzeh neighborhood in Beirut. AFP/Getty […] 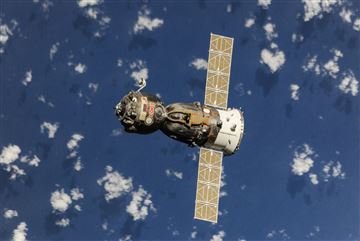 Get the Think newsletter. SUBSCRIBE Space was never guaranteed to be a non-militarized zone, and we are lucky that it is explicitly […] 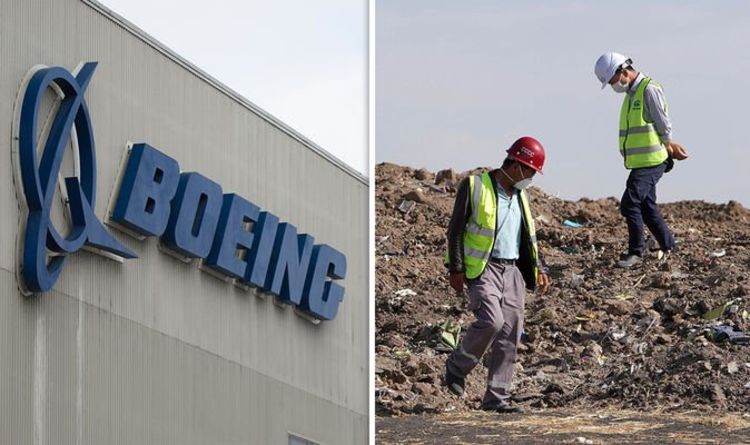