Yesterday, Stacey Solomon, 29, gave birth to her third son, her first child with Joe Swash, 37, yesterday, with their tot arriving “earlier than planned”. Now, the star has released a series of cute pictures of her sons meeting for the first time in her maternity ward. In one picture, Stacey could be seen smiling proudly at her newborn as she breastfed while her sons Leighton, seven, and 11-year-old Zachary stood at her bedside gazing at their new brother. Stacey shared the pictures with her one million followers, alongside the caption consisting of her three children’s date of births.

“Thank you Daddy for taking these perfect pictures. I love you. @photography_by_david_solomon_.”

Ahead of their new arrival, the Loose Women panellist addressed why she won’t be taking a long maternity leave.

She added: “People keep saying I can’t take maternity leave but obviously I can, but we are all self-employed so it is different.

“We could not be working for the next six months.”

“In this industry, you can only earn while you’re earning and it might be a situation that I have work now but in six months time I might not.

“I will carry on working.”

During her chat with Lorraine Kelly, 59, Stacey said she wanted to take a couple of weeks off to adjust before her due date.

But, the former X Factor star was on the ITV panel just days before her tot arrived at an earlier date than expected.

Yesterday, Joe shared a picture of Stacey in hospital cradling their newborn under a blue blanket.

In view of her one million followers, he wrote: “This morning. A lot earlier than planned I watched the love of my life, bring a new life into the world.

“We are overwhelmed, overjoyed and apprehensive of what’s to come. Mummy and baby are well and resting.

“We are so grateful for all of the love, support and positivity we’ve received over the last 8 months.

“I’m lost for words to describe how I’m feeling,” he added.

“So, for now, I’m going to spend the next few days and the rest of my life falling more in love with these two humans.”

Joe went on to say his partner was a “super human”.

Earlier today, he announced the gender of their newborn on his Instagram page.

The actor shared a picture of him kissing his son’s foot, with the caption: “Good morning son xxxxx.” 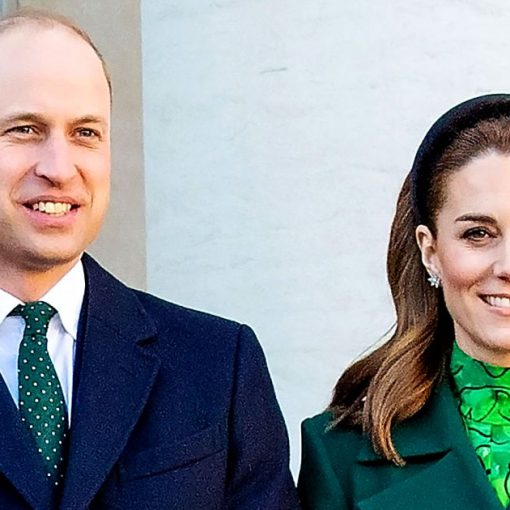 Vlogging for the people! Prince William and Duchess Kate announced they started a YouTube Channel: The Duke and Duchess of Cambridge. “Be […] 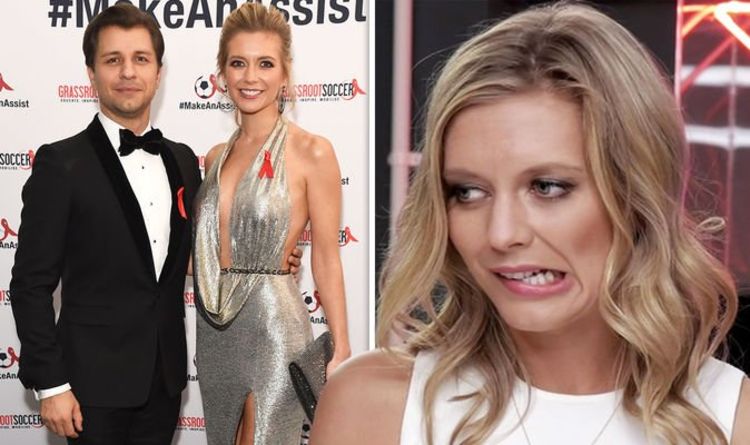 Rachel Riley, 33, competed on Strictly Come Dancing back in 2013 and was paired up with Russian-born professional dancer Pasha Kovalev, 39. […] 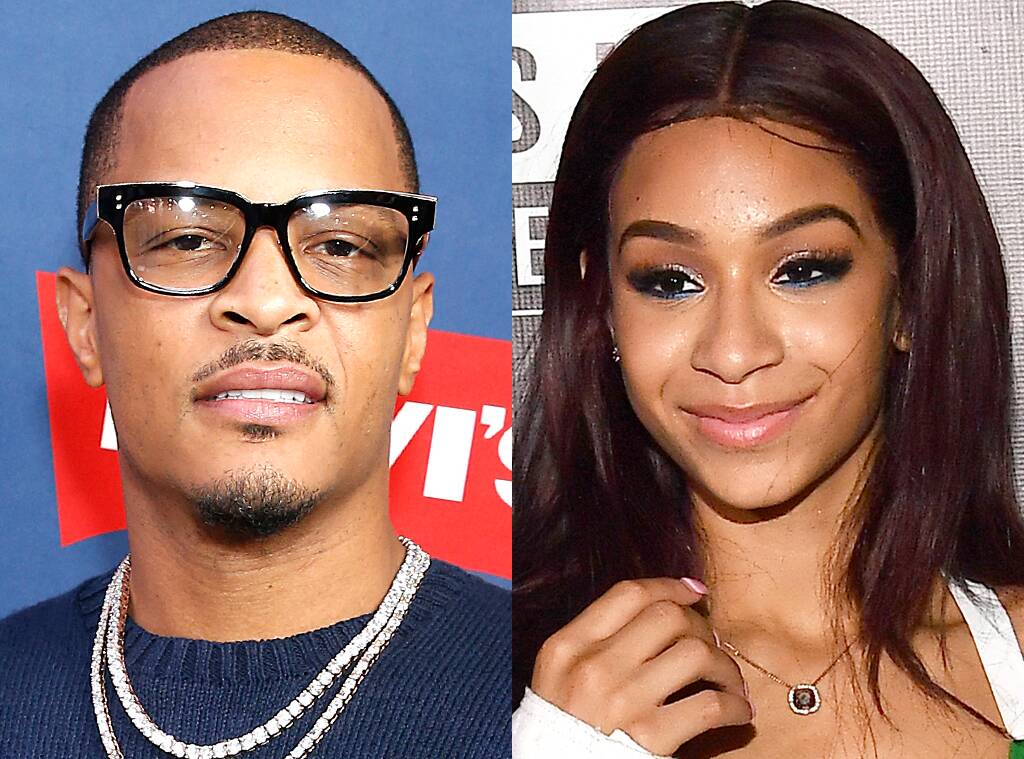 It’s been almost two months since T.I. made those shocking comments about monitoring his teen daughter’s virginity and now, Deyjah Harris is […] 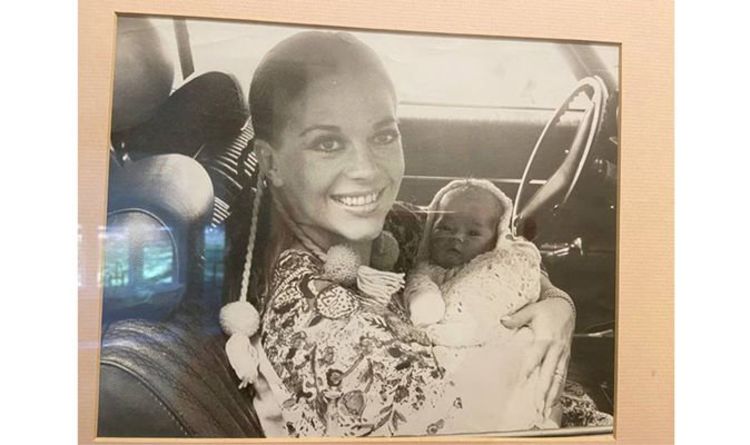 “I must confess I don’t know if this is a press photograph or if it’s one that my father, Richard Gregson, took. […]