As Taron Egerton plays Elton John and fronts a soundtrack loaded with his iconic songs, does he actually sing live on set? Or were his vocals pre-recorded? In a recent interview in promotion of the movie, Egerton admitted that it’s a mixture.

Speaking to Fox5 DC, he said: “It’s a mix. In the interest of full disclosure, it’s a mix.

“So for example, the things I do live are Your Song, I do Goodbye Yellow Brick Road, and I do I’m Still Standing.”

He elaborated: “They’re live up until… I don’t want to de-mystify Dexter’s film too much… but in rehab, it’s live.

“Your Song is totally live, and Goodbye Yellow Brick Road is live until I’m outside of Madison Square Garden.”

Whilst the star would happily have sung live more, it just wasn’t possible on many occasions.

“I wanted to do it live as much as I could because obviously there’s a sense of authenticity to that,” he explained.

“But there’s something like Saturday Night’s Alright For Fighting – logistically, technically, that would be impossible.

“But what I was always doing was we would play a track that I would sing with, so I am really singing.

“But what you hear is from a studio and I would try and recreate the same physical quality to give it an air of authenticity.”

Rocketman has had mostly positive reviews from critics: it’s on 87% on Rotten Tomatoes, and 70 on Metacritic.

David Furnish, John’s husband and a producer on the film, recently revealed the advice the superstar gave him when his initial vocal performances were too “theatrical” – find out here.

Rocketman is out now. 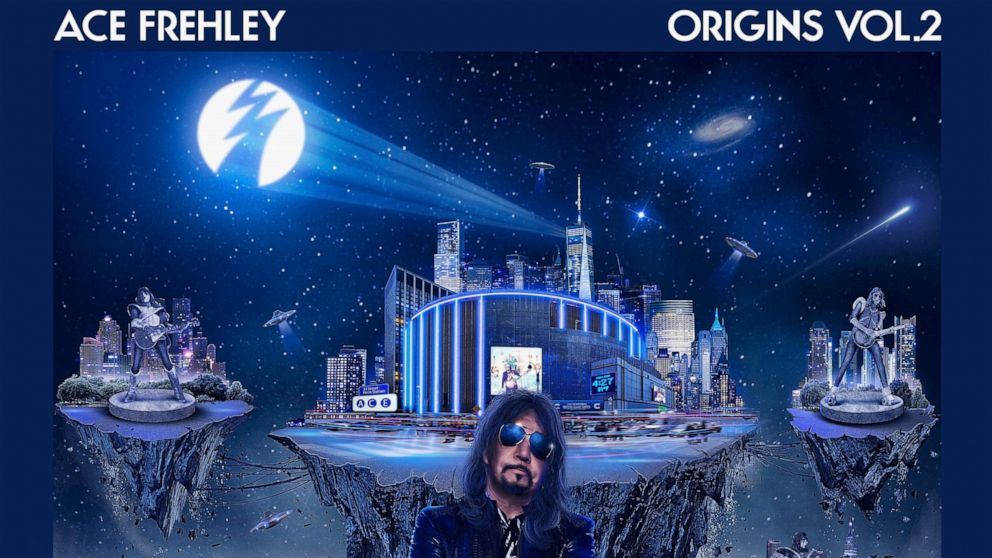 Kiss founding guitarist Ace Frehley offers up another helping of classic rock hits he loved while growing up, complete with some high-profile […] 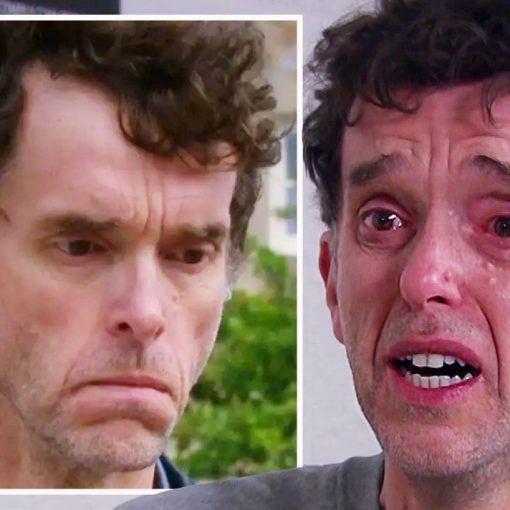 Explaining the decision to introduce a female serial killer in the form of Meena, Emmerdale producer Kate Brooks spoke to Express.co.uk and […] 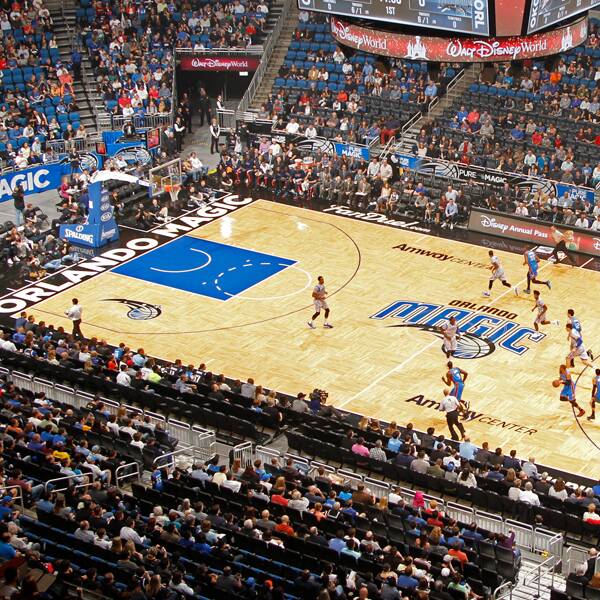 According to ESPN‘s report, players can return to team facilities in states such as Georgia “for voluntary individual workouts as soon as next […] 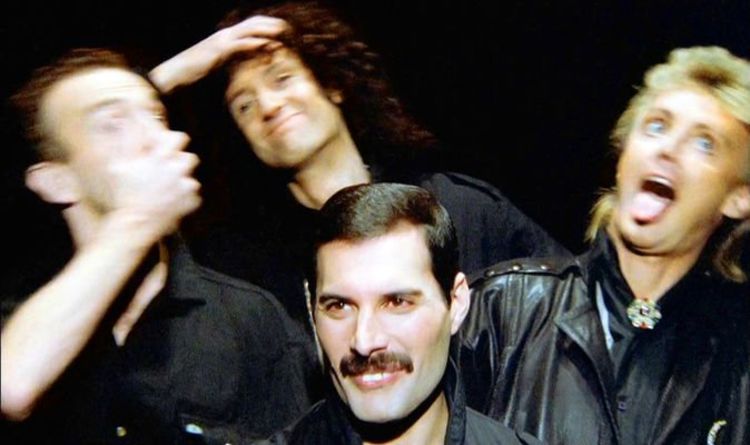 Bohemian Rhapsody gave fans a heartwarming glimpse into playful recording practices of the band. Brian May and Roger Taylor have talked a […]