A blast in rue Victor Hugo has wounded at least 13 people, including a young girl, Le Figaro newspaper wrote citing well-informed sources. The explosion is believed to have been caused by a “parcel bomb” filled with “nails, screws and bolts” dropped off by a man on a bike, local newspaper Le Progres said.

Le Progres wrote: “According to our information, the package, filled with nails, screws and bolts, was laid in the street.”

Several eye-witnesses saw a man on a bike dropping off a suitcase in front of a bakery, le Brioche Doree. The package exploded just a couple of minutes later.

The suspect is now wanted by the police, Le Figaro wrote quoting Aurélie Bonnet Saint-Georges, deputy mayor of the 2nd district of Lyon where rue Victor Hugo is located.

She said: “It’s a man in his thirties, who deposited with his face covered a package in rue Victor-Hugo.

An explosion is believed to have injured several people in Lyon (Image: GETTY)

“The video surveillance images are being studied by police right now, the police will also recover CCTV footage of the hotels in the street, to trace the path of the individual upstream.”

They said: “Sala Street is completely blocked by soldiers. Many fire engines are on site.”

Soldiers were seen on the scene of the explosion (Image: GETTY)

The whole neighbourhood has been cordoned off as an investigation has been launched by the anti-terrorism prosecutor in Paris.

Several underground stations have been closed near the site of the blast, police said.

One witness told Le Progres: “I live above the Brioche Doree. I heard the explosion, then I saw outside, several wounded people taking refuge in the pharmacy. I saw screws spilled on the floor. “

The local government has confirmed eight people were wounded, but didn’t specified the extent of their injuries.

The Regional Prefect of Auvergne-Rhône-Alpes and Rhône, the region where Lyon is located, wrote on Twitter: “First assessment: eight minor injuries.

“The Regional Prefect and the Public Prosecutor are on site.”

French President  Emmanuel Macron, who was being interviewed live on a Youtube channel when he received news of the blast, spoke about “an attack in Lyon” with no fatalities.

He said: “There was an attack in Lyon, everyone knows. At this stage, there are no victims. There are wounded, so I want to spare a thought for the wounded and their families, of course.”

He later wrote on Twitter: “Tonight my thoughts are with the wounded of the explosion in Lyon, their families affected by the violence that has fallen on their loved ones in the street, and all of Lyon. We are at your side.”

Christophe Castaner, the French minister of state, said he has urged mayors and prefects to “strengthen the security” of public areas.

He said on Twitter:  “Following the explosion in Lyon, I have just sent instructions of vigilance to all the prefects to strengthen the security of sites welcoming the public and sporting, cultural and religious events.”

The explosion has been labelled a ‘terror attack’ by Marine Le Pen (Image: TWITTER/Vil1_PetitLaP1)

Denis Broliquier, mayor of the 2nd district, said the device “intended to hurt”.

He said: “I’m there, a few tens of meters away from the sign that exploded.

“The wounded were treated with great skill and speed by firefighters, including the eight-year-old girl who was injured.

“One thing is certain: it was a machine intended to hurt, it was an explosive device.

A man is wanted by police in relation with the attack (Image: TWITTER/INKEDORIO)

Several metro stations were closed near the site of the blast, police confirmed (Image: GETTY)

“I was warned by several direct witnesses, the explosive device was in a bag, deposited by a man, filmed by the CCTV of the city of Lyon”.

Dramatic pictures from the scene show the pavement outside the bakery covered in broken glass.

Police and heavily armed soldiers can be spotted in the pictures as they keep members of the public away from the area.

Marine Le Pen, leader of right-wing National Assembly, labelled the explosion a “terrorist attack” on Twitter, saying: “I give my full support to the wounded in an explosion in Lyon, the light will have to be shed on the circumstances of this terrorist attack.”

The device was ‘intended to hurt’, the local mayor said (Image: GETTY)

The anti-terrorism unit in Paris has launched an investigation (Image: REUTERS)

The powerful blast scared local residents and people walking in the area, who took to Twitter to understand what happened.

One wrote: “#Explosion in rue Victor Hugo in #LYON. My apartment trembled and I’m still shaking. Does anyone know what’s going on? The cops are closing the sector.”

The counterterrorism section of the New York Police Department tweeted they are “monitoring” reports regarding the Lyon explosion.

They said: “We are closely monitoring reports of a package explosion, resulting in injuries, in Lyon, France.” 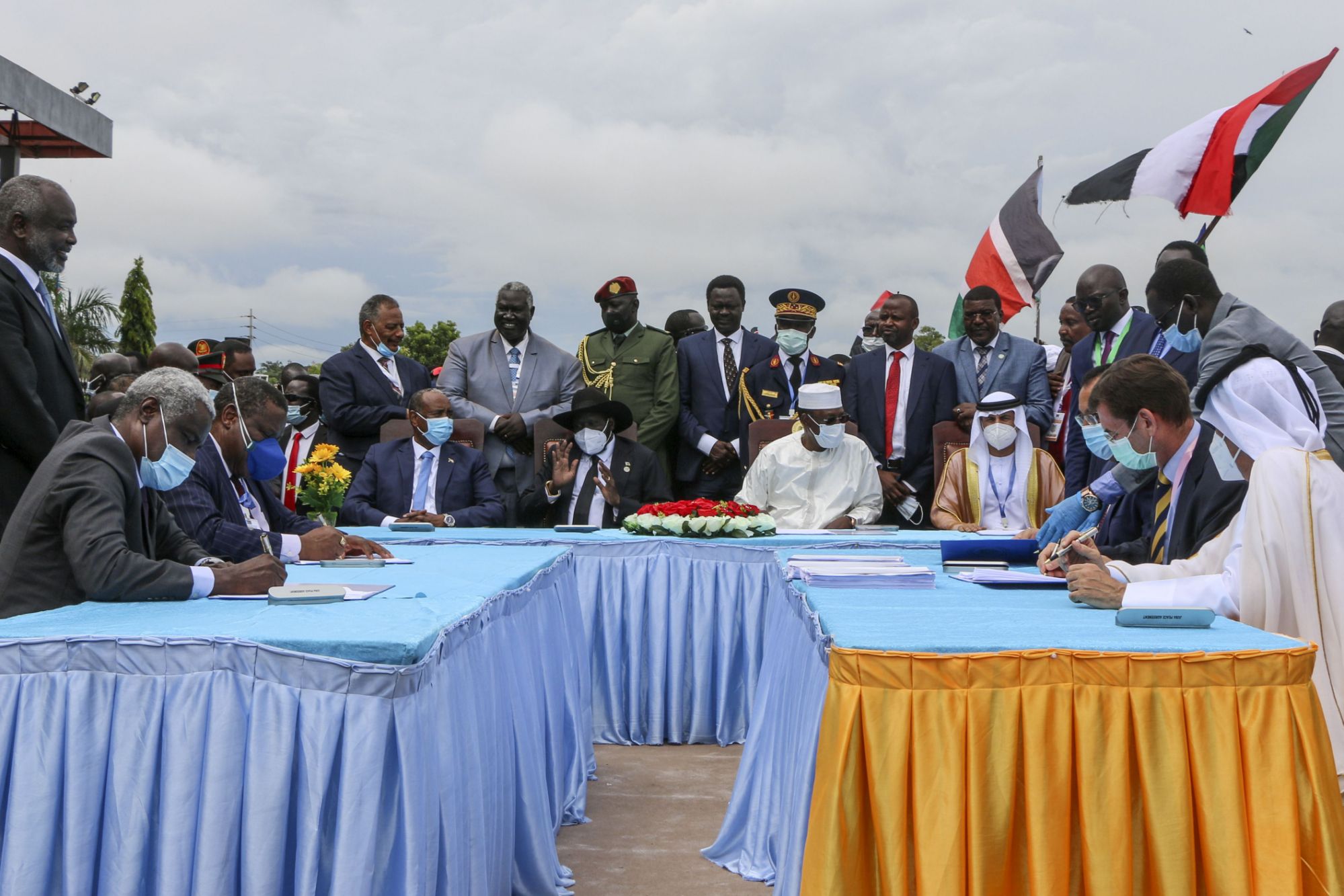 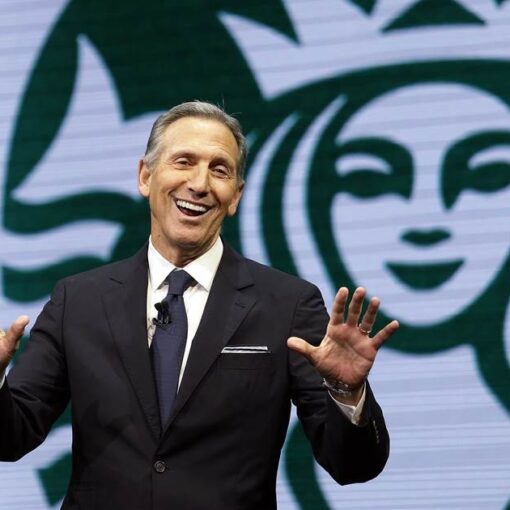 President Xi Jinping is asking former CEO Howard Schultz of Starbucks to help repair U.S.-Chinese relations that have plunged to their lowest […] 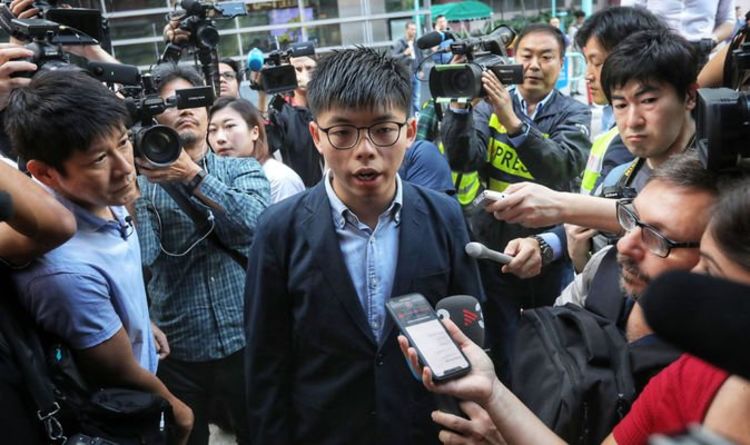 By midnight GMT Sunday, pro-democracy candidates had won 333 of 452 seats, compared with 52 for the pro-establishment camp on a record […]