Narendra Modi and the Bharatiya Janata Party (BJP) has secured another term in office after winning an ever larger majority than they did in the landslide in 2014. The victory has been viewed by many as an exceptional one-off event, due to mounting pressure over economic instability and corruption. The election result shows that India’s political landscape is changing with a nationalist shift underway.

Mr Modi’s team spent much of Friday thanking world leaders who had congratulated him on his victory.

The prime minister himself started talks on forming a cabinet that will include a coalition of allies.

Together are in charge of an extraordinary 350 of the 542 lok sabha (lower house of parliament) seats.

The BJP — a century-old ethno-nationalist movement — has emerged as India’s paramount political force.

The Congress led the country’s anti-colonial struggle and dominated public life for decades after independence.

The 2019 election marked the first back-to-back win any party other than Congress has secured.

Kanchan Chandra, professor of politics at New York University said: “This is essentially the wholesale replacement of Congress dominance by BJP dominance.”

Mr Modi, the son of a tea-seller, has risen as the nation’s watchman, and maintained his image as hard-working and incorruptible.

Milan Vaishnav, director of the South Asia program at the Carnegie Endowment for International Peace told the Financial Times: “Here, we have a single political leader who exudes total dominance — the likes of which we haven’t seen since Indira Gandhi — in terms of being able to saturate the political space and sustain a heightened level of popularity.”

But the prime minister is a longtime activist of the rightwing organisation Rashtriya Swayamsewak Sangh.

The organisation believe India should primarily be a Hindu nation.

Religions including Islam and Christianity are seen as alien religions that pose a threat to the Hindu society.

“Now, you have essentially a new version of nationalism. It’s very clearly a Hindu nationalist idea and this idea now has mass roots.”

Sadanand Dhume, a fellow at the American Enterprise Institute said: “We are in completely uncharted territory.

“We have no idea what a resurgent Hindu nationalist, with a second single party majority, will choose to do with that kind of untrammelled power.”

LONDON (Reuters) – London-based financial technology startup Revolut said on Monday it had completed the first step to apply for a U.S. […] 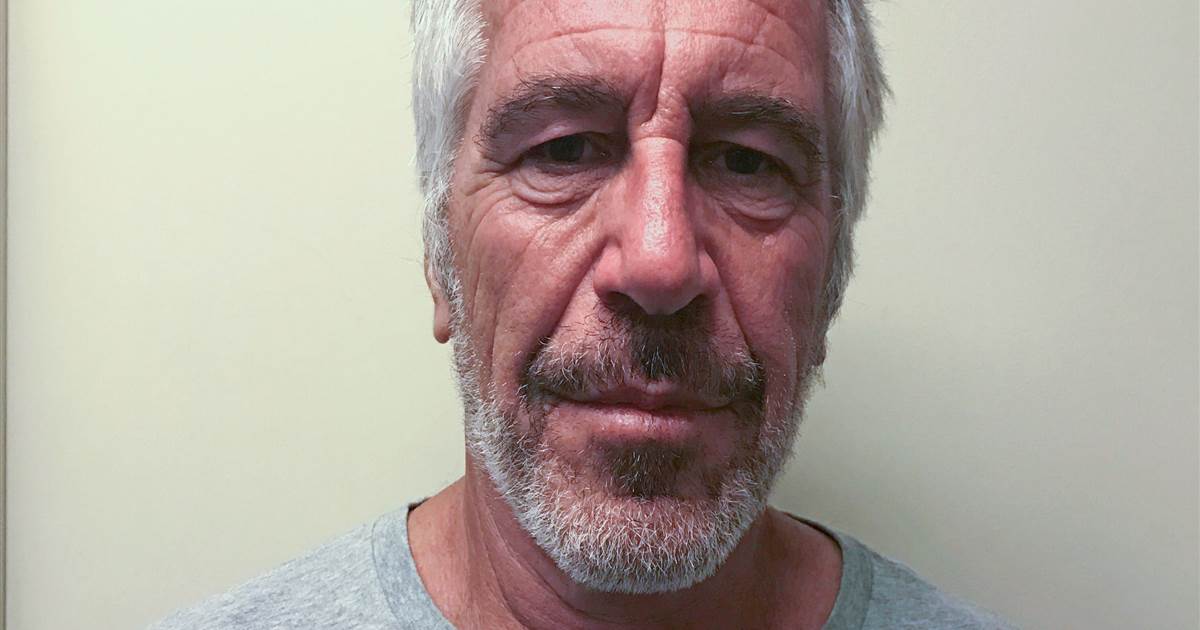 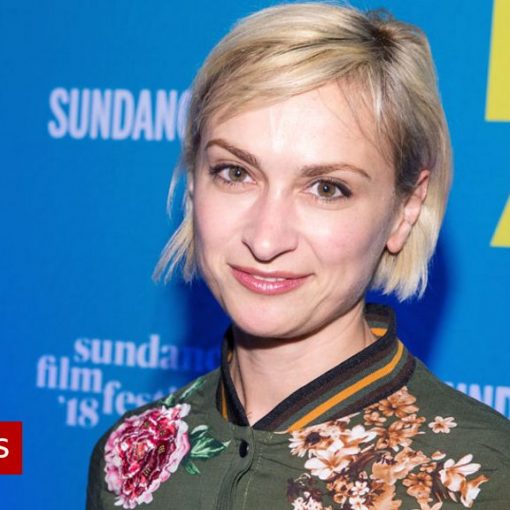