The men competing in the National Football League (NFL) and Major League Baseball (MLB) are some of the most elite athletes in the world. But their death rates differ markedly, a new study of thousands of former pro athletes has found. Former pro football players had a higher overall death rate than baseball veterans and were felled by cardiovascular disease and neurodegenerative illnesses at strikingly higher rates than their MLB peers. On average, the football players died 7 years earlier than MLB players, the research found.

The study “is a big step forward,” says Andrew Lincoln, an epidemiologist, and director of the MedStar Sports Medicine Research Center in Baltimore, Maryland, who was not involved in the work. “They really did an outstanding job” doing something new, he says: comparing two groups of elite athletes, instead of comparing NFL pros with the general male population, as most previous studies have done. (Lincoln receives NFL funding for research collecting cardiovascular data on aspiring NFL players.)

Scientists have known for some time that football is bad for NFL players’ bodies.

For example, increasing evidence has linked the repeated head impacts of the sport to chronic traumatic encephalopathy, a progressive brain disease marked by depression, apathy, anxiety, explosive rages, memory loss, and problems with higher-order thinking. Yet, studies dating as far back as 1994 have shown that, compared with the U.S. male population at large, former NFL players have lower death rates when all causes are considered, and from cardiovascular disease in particular.

Epidemiologists, however, have said those findings likely reflected a well-documented phenomenon called the “healthy worker effect”. Because most NFL players are thought to be so physically fit, any deleterious effects of their sport have been masked in studies comparing them with the general male population. A more appropriate comparison group, many contended, would be other professional athletes.

So a group led by researchers at the Harvard T.H. Chan School of Public Health in Boston compared the death rates of 3419 former NFL players with those of 2708 former MLB players, for whom data was readily and extensively available for the period spanning 1979 to 2013. The results, published today JAMA Network Open, are sobering for NFL alumni.

The death rate from heart disease was 2.4 times higher for NFL players than that of former MLB players; for brain disease, it was 3 times as high. All of the men tracked for the study played at least five seasons in NFL or MLB between 1959 and 1988. Their causes of death in the period of 1979 to 2013 were gleaned from preexisting databases and, in some cases, state agency death certificates.

The 517 former NFL players who died during that 35-year period did so at an average age of 59.6 years; the baseball players at 66.7 years. By far the largest cause of death for the football players was heart disease: It was listed as a cause of death for 498 of the 517 NFL players surveyed. By contrast, brain disease contributed to just 39 of those deaths. Among the former MLB players, there were 431 deaths, with heart disease listed as a cause in 225 of them and neurodegenerative disease in 16.

Heart disease is “the elephant in the room” for former NFL players, says the study’s senior author Marc Weisskopf, a Harvard neurobiologist and epidemiologist. The study, he says “suggests that there is something about the football experience that increases the risk of cardiovascular mortality. We don’t want to lose sight of that in all the buzz and press around the neurological problems.” (The researchers also looked at death rates from cancer and suicide; there were no significant differences between the two groups.)

Previous studies comparing NFL players with the general U.S. male population have found lower heart disease mortality overall among NFL players. But a 2018 examination of data from 9778 former NFL players indicated that, when players are compared with each other, those who played positions that require strength—offensive and defensive linemen—died of heart disease at significantly higher rates than players in more speed-dependent positions such as cornerbacks and receivers. Those with very high body mass indexes when they were active players also had higher heart disease death rates than their thinner peers.

The new study didn’t dissect NFL and MLB data according to a player’s position in the sport or their body mass index. Nor, say its authors, did they have information on other potential confounders such as genetics, family history, and environmental risk factors.

A commentary accompanying the paper contends that NFL football is “a safer sport now” than when those tracked in the study played, in the 1960s, 1970s, and 1980s. The authors, from the department of exercise and sports science at the University of North Carolina in Chapel Hill, also argue that the paper, while showing a correlation between the two, does not prove that playing football caused the higher death rates in the former NFL players. Weisskopf and his co-authors acknowledge this as well. They write that there may have been differences that aren’t obvious and don’t have to do with the sports between the men who played in each professional league—differences that could have caused or contributed to the higher death rate in the former NFL players.

But Jesse Mez, a behavioral neurologist at the Boston University School of Medicine, contends that “the goal of measuring correlation is ultimately to get at cause—and this study does start to get at cause.” The next step, he says, should be following a large group of professional football players over time. “That way we can start to get at some of these details [probing] ‘What is it about football that is leading to increased risk of death?’”

Untangling cause and effect, Mez adds, will be no simple task. For instance, the former players’ high cardiovascular mortality “might not be specific to playing football.” Perhaps men who are big, and therefore likely to excel at football, have underlying, independent reasons for being at risk of cardiovascular death. Perhaps, in other words, it’s their size and not their football-playing that has put them at risk.

It’s called the Ice, Cloud and land Elevation Satellite-2, or ICESat-2 for short, and NASA says it’s the “most advanced laser instrument […] 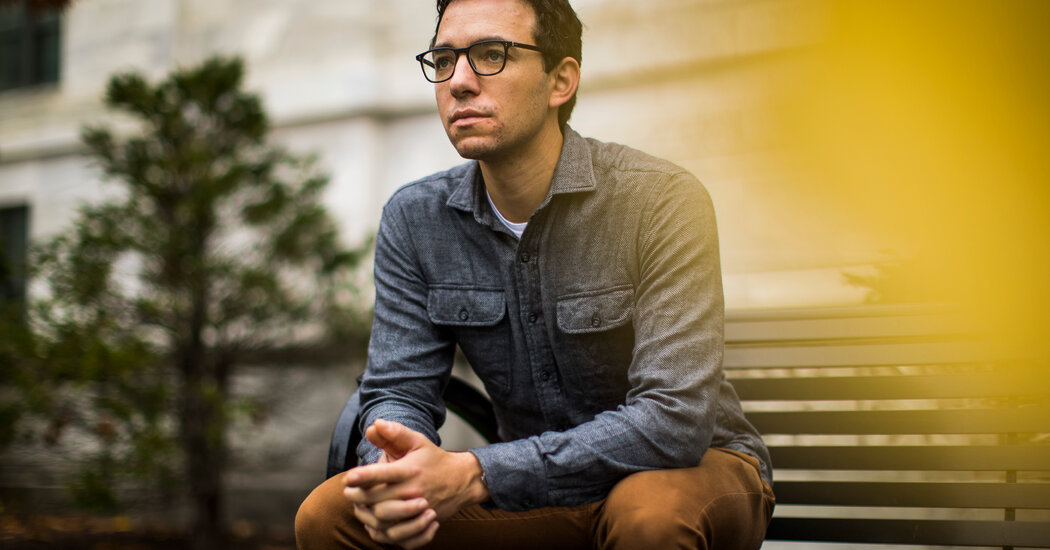 Some at Roger Williams, however, were left angry and confused. A few faculty members in the marine sciences building were embittered by […] 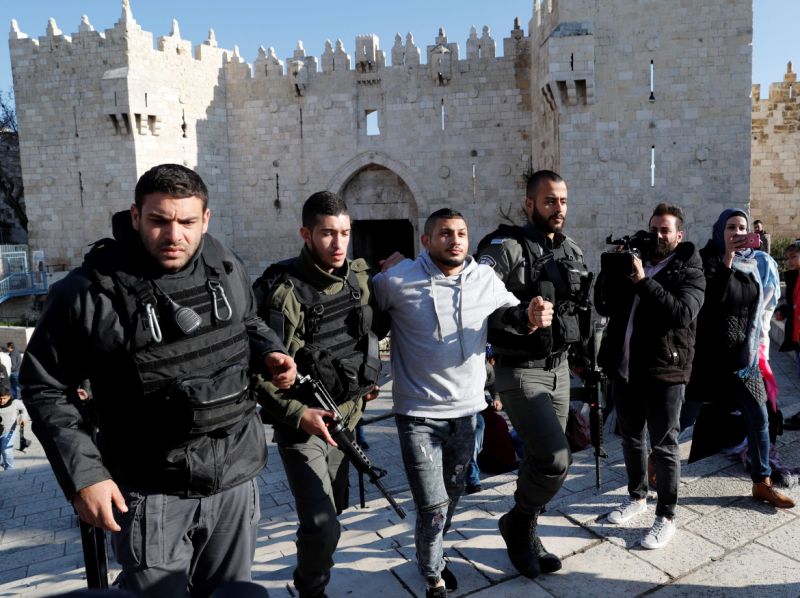 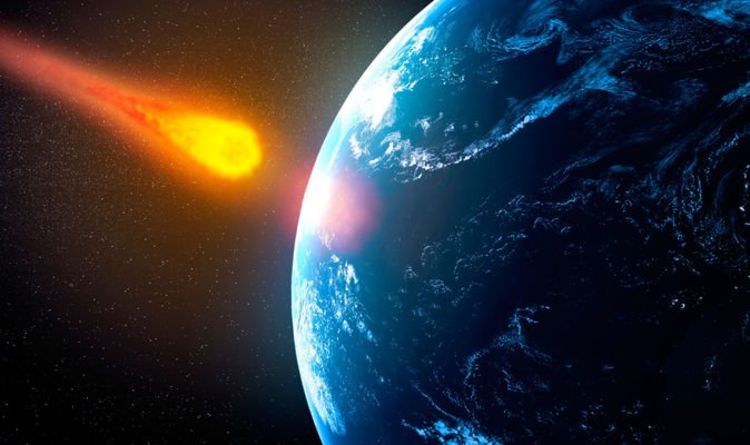 Asteroid are the small rocky bodies that in the inner Solar System, orbiting the Sun. There are millions of them flying around space and their […]