By Nancy Ing and Margot Haddad

PARIS — An explosion Friday in the center of the French city of Lyon left at least six people injured, and an anti-terrorism probe has been launched, authorities said.

The blast was at 5:40 p.m. the French interior ministry told Euronews.

Kamel Amerouche, the regional authority’s communications chief, said the explosion happened near or inside the Brioche Doree bakery.

Denis Broliquie, mayor of Lyon’s second district, told BFMTV he arrived minutes after the explosion, according to the Associated Press.

“What I saw was a refrigerated cooler in the Brioche Doree, whose windows had been shattered. It was the windows … that superficially injured the people who were 1, 2 or 3 meters (yards) away,” Broliquier said.

“But the fridge itself wasn’t that damaged, which means the device had low force,” Broliquier said.

Police have examined surveillance videos and are looking for a male bicyclist wearing a black sweater, black hood and black glasses. Police released a photo and urged people to come forward with information.

Minister of the Interior Christophe Castaner asked local police to reinforce security at all public gatherings, such as sports and cultural events.

During a live interview about the European Parliament elections, French President Emmanuel Macron labeled this explosion an “attack.”

He confirmed that there had been no fatalities, and expressed “a thought for the injured and their families.” 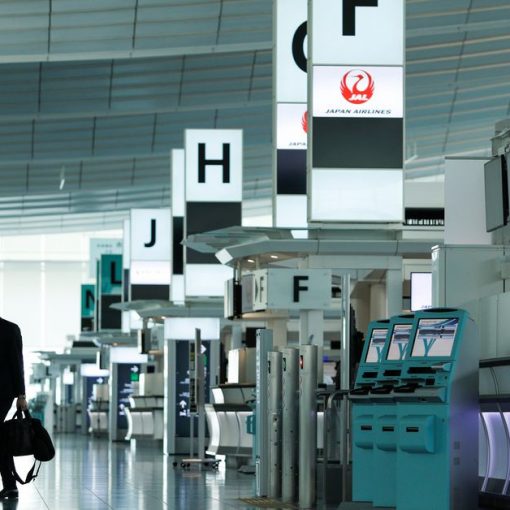 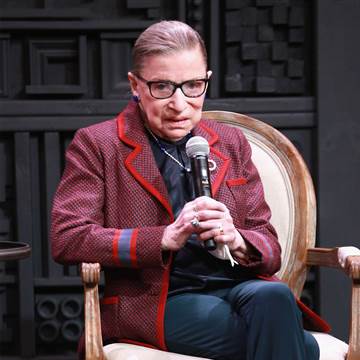 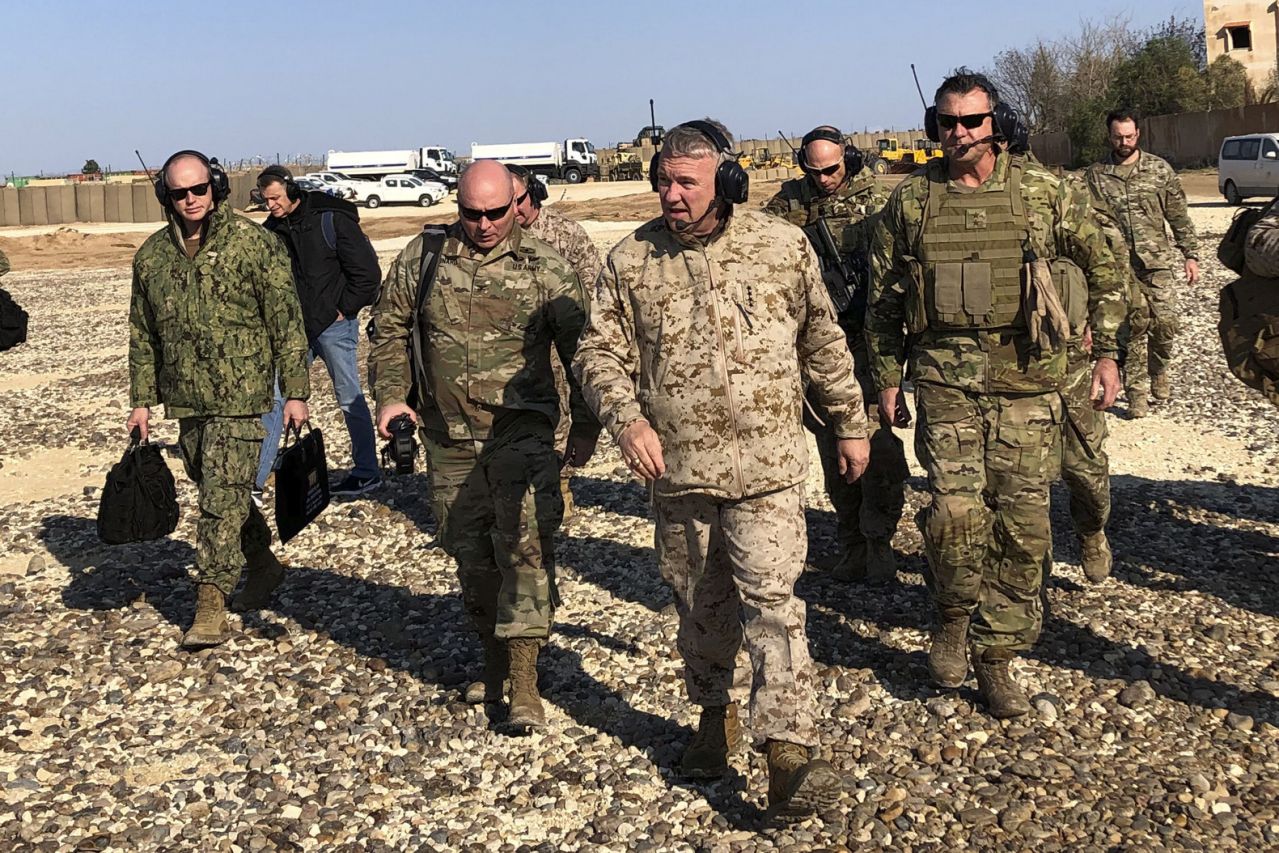