LONDON (Reuters) – Taxi app Uber will pilot its electric bicycle service JUMP in London from Friday as it makes 350 bikes available to rent in a part of Britain’s capital city, a key global market for the firm.

Uber, which floated earlier this month, has been expanding into new areas as it tries to broaden its business offering.

Electric JUMP bikes are already available around the world including in the United States and Canada and other European capitals including Berlin and Paris.

Users will be able to unlock a bike through the firm’s app for 1 pound ($1.27), with the first five minutes of a ride free of charge followed by a 12 pence per minute cost thereafter.

Scooter and bicycle services, car clubs and taxi apps are among the offerings vying to meet the challenge of travel in urban areas where regulators around the world and politicians are trying to cut congestion and improve air quality. 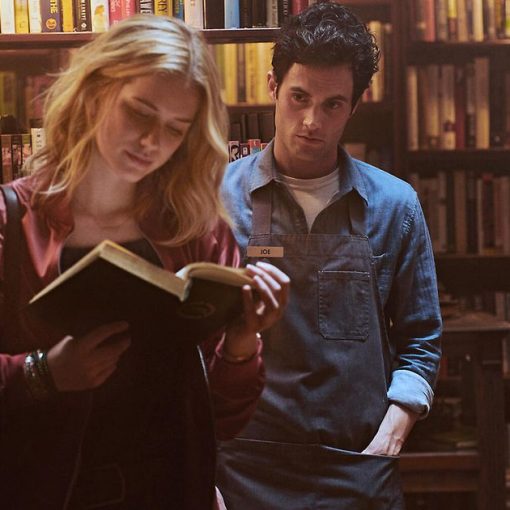 Searching for a new show to spend a lot of time with on Netflix? Welcome to another list of best shows you might […] 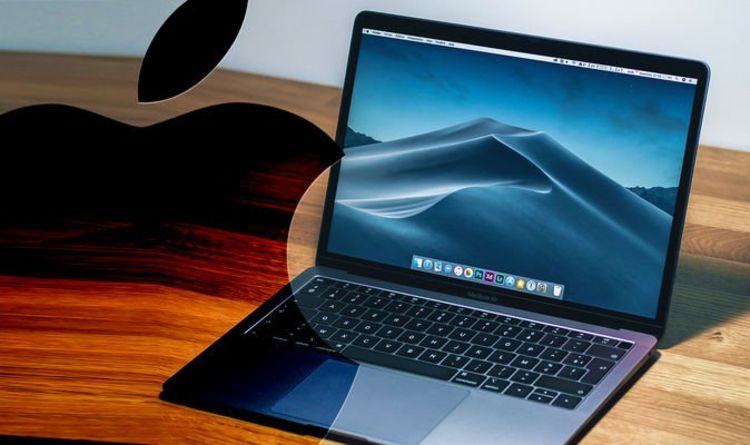 Buying the latest 13-inch MacBook Pro has just got a little more expensive. If you decided not to plump for the shiny […] 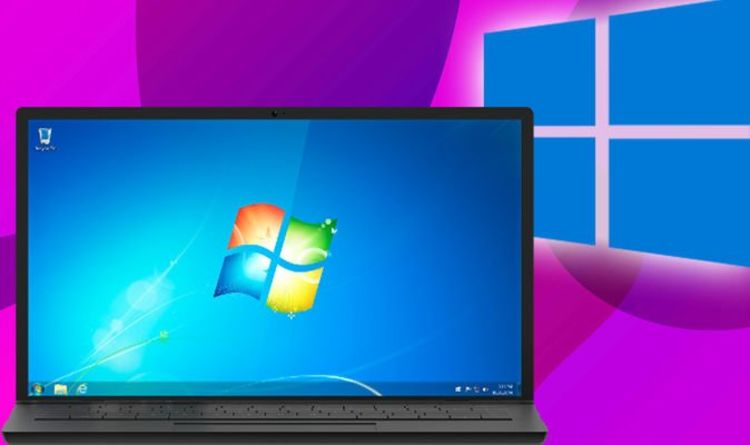 Windows 7 support will end on January 14, 2020, over a decade after the software initially debuted. Microsoft has insisted after the […]