On the heels of last year’s destructive hurricane season, forecasters are predicting “near-normal” conditions for 2019.

Experts with the National Oceanic and Atmospheric Administration (NOAA) issued their outlook Thursday for the upcoming Atlantic hurricane season, which officially begins June 1 and lasts until Nov. 30.

This year, NOAA is predicting a 70 percent chance of nine to 15 named storms with winds of 39 miles per hour or higher. Of those, the agency says four to eight could become hurricanes, including two to four “major” hurricanes that reach Category 3 or higher. An average season has 12 named storms, six hurricanes and three major hurricanes, according to NOAA.

This year’s storm activity is being shaped by warmer-than-average sea surface temperatures in the tropical Atlantic Ocean and Caribbean Sea, which Bell said can favor an increase in storm activity. However, a competing weather pattern, known as El Niño, that is characterized by unusually warm water in the Pacific Ocean will likely increase wind shear, which can tear hurricanes apart or disrupt major storms as they are forming.

“The ongoing El Niño is expected to persist and suppress activity in the Atlantic hurricane season,” said Neil Jacobs, the acting NOAA administrator.

This year’s forecast comes after a destructive 2018 Atlantic hurricane season, which produced 15 named storms, including eight hurricanes — two of which were Category 3 or higher.

Two of the most severe hurricanes from last year’s season included Hurricanes Florence and Michael. Florence made landfall as a Category 1 storm on Sept. 14, 2018, causing catastrophic flooding in parts of North and South Carolina. Hurricane Michael was the strongest hurricane on record to strike the Florida panhandle. The storm made landfall as a Category 5 hurricane on Oct. 10, 2018.

Hurricane Michael was the first to make landfall in the United States as a Category 5 storm since Hurricane Andrew in 1992.

This is also the fifth consecutive year that a named storm has formed before the official start of the Atlantic hurricane season, though Bell said preseason activity is typically not a signal of what to expect for the rest of the season.

Subtropical Storm Andrea, a low pressure system south of Bermuda, was declared by the National Hurricane Center on Monday, 11 days before the official beginning of the hurricane season. The storm fizzled out quickly and was subsequently downgraded to a subtropical depression less than 24 hours later.

Denise Chow is a reporter and editor at NBC News MACH. 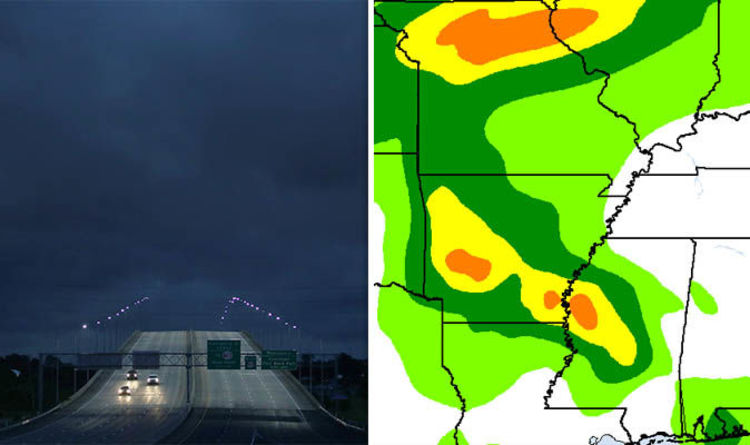 Hurricane season has begun in ernest in the USA, as powerful storms threaten to batter the country with strong winds and lashings […]

WASHINGTON (Reuters) – An American-born Iranian television anchor has been arrested as a material witness in an undisclosed U.S. federal investigation, according […] 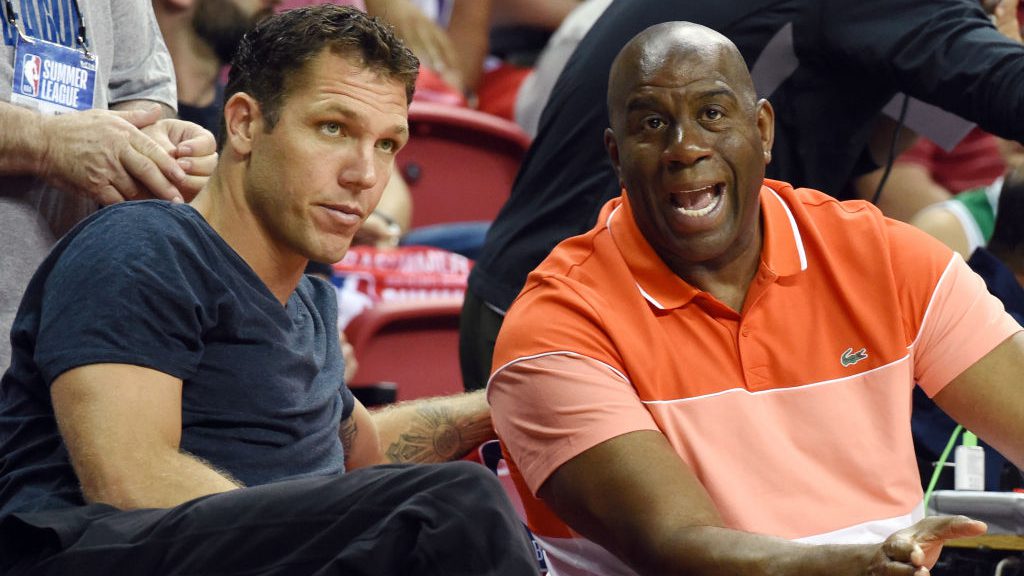 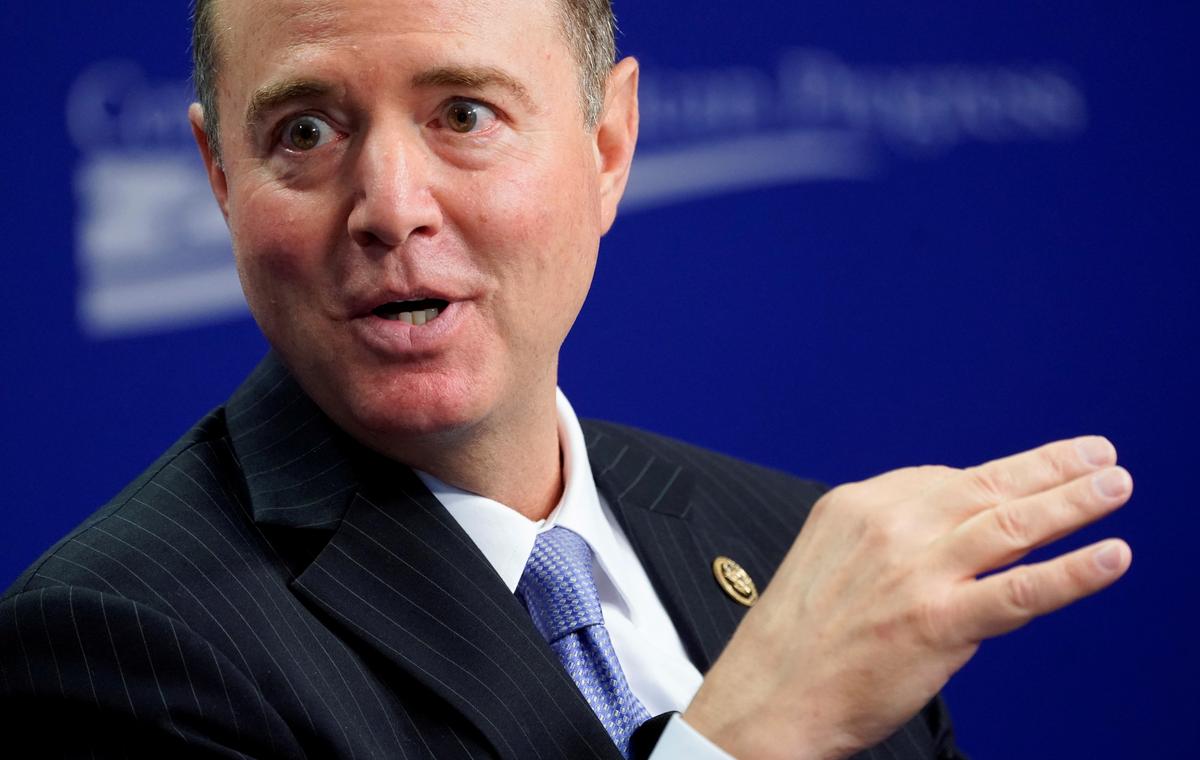