Sex Education was a big hit for Netflix after it was released in January this year with the series getting a swift recommission from the streaming service. The drama focuses on awkward teen Otis Millburn (played by Asa Butterfield), who become the resident (if unofficial) sex therapist at his school when his mother Jean’s (Gillian Anderson) career as a love and relationship counsellor is unearthed. Sex Education follows Otis as he tries to help his fellow students with advice to fix their problems in the bedroom.

Season one ended with the principal’s son Adam Groff (Connor Swindells) packed off to military school by his father after a string of disciplinary problems, casting his future in doubt.

Meanwhile, Eric was making amends after getting into an altercation with science teacher and conductor of the swing band Mr Hendricks (Jim Howick).

In an exclusive interview with Express.co.uk, Howick teased what fans could expect from the new series.

“Well, more of the same from me. I’m the comedy in the show,” he said.

“I can’t give too much away but there’s quite a few shocks, quite a few twists and it’s still as sharp and sensitive and woke as ever.

“I think it’s a fabulous production in that respect. It deals with some very serious issues. The abortion scene, for example, last year is one of the best dealings of that type of story that I’ve seen on television. It was fantastic.”

WILL THERE BE ANOTHER SERIES OF SEX EDUCATION?

Howick went on to say: “It’s great for me as a recurring character in the show. I don’t get to see an awful lot of the shoot, so I can come back and enjoy the show when it comes around.”

Can we expect Mr Hendricks to see some drama of his own? “Yes, there’s a development, quite a funny development with my character. But there are certain developments in my character that I think people will find most amusing.”

So it looks like the affable teacher will be making a comeback and could have an important part to play in the new series.

Reflecting on the speedy renewal of Sex Education season two, the star explained: “It’s been a really quick turnaround. It’s almost instant that such was the impact the first series had.”

He said the recommission was a “no-brainer” for Netflix, adding: “So we got to work straight away. I think Laurie Nunn, who creates the show, has been non-stop since the first series.

“I’ve only just started this week on filming. We started in May and we go on to September, so it’s a long shoot. But I’ll be coming back and forth from London to Wales.”

The multi-talented Howick is both a writer and an actor. Among his screens credits is Broadchurch, Inside No. 9, Wonderland and The Wrong Mans, while he’s a co-creator on Horrible Histories and new BBC sitcom Ghosts.

The sitcom concentrates on a young married couple who move into a dilapidated mansion they’ve inherited from a distant relative but it’s not long before they realise they’re not alone.

Ghosts sees the couple contending with a whole host of spooky residents who also live in the mansion as the living and the dead try to reside together side-by-side.

Along with filming on Sex Education season two, Howick will be hoping to start work on another series of Ghosts should it get the green light from the BBC.

He said writing new episodes for Ghosts would be the “ideal plan”, saying he was hopeful for another series following the positive reception towards the first series.

Sex Education season 2 is in production at Netflix

Ghosts DVD is available from 27th May on Amazon 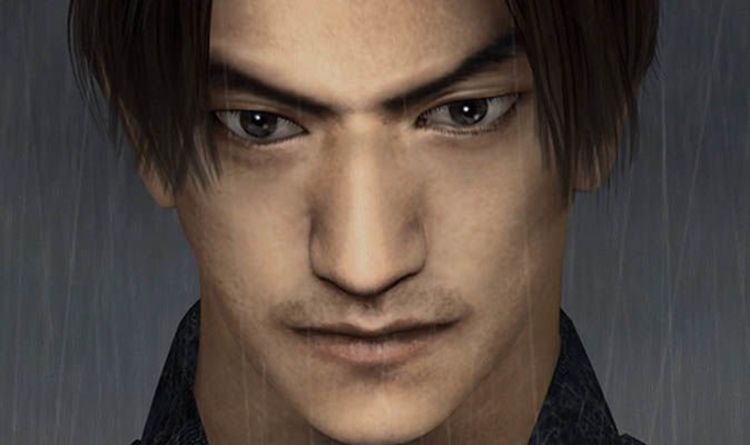 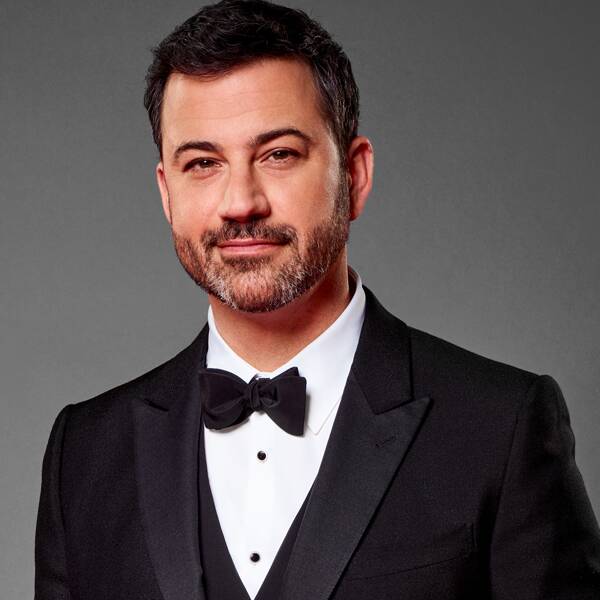 Who are the Emmys nominees?  Going into the show, HBO’s Watchmen has the most nominations under its belt, with 26 nods in total. The drama […] 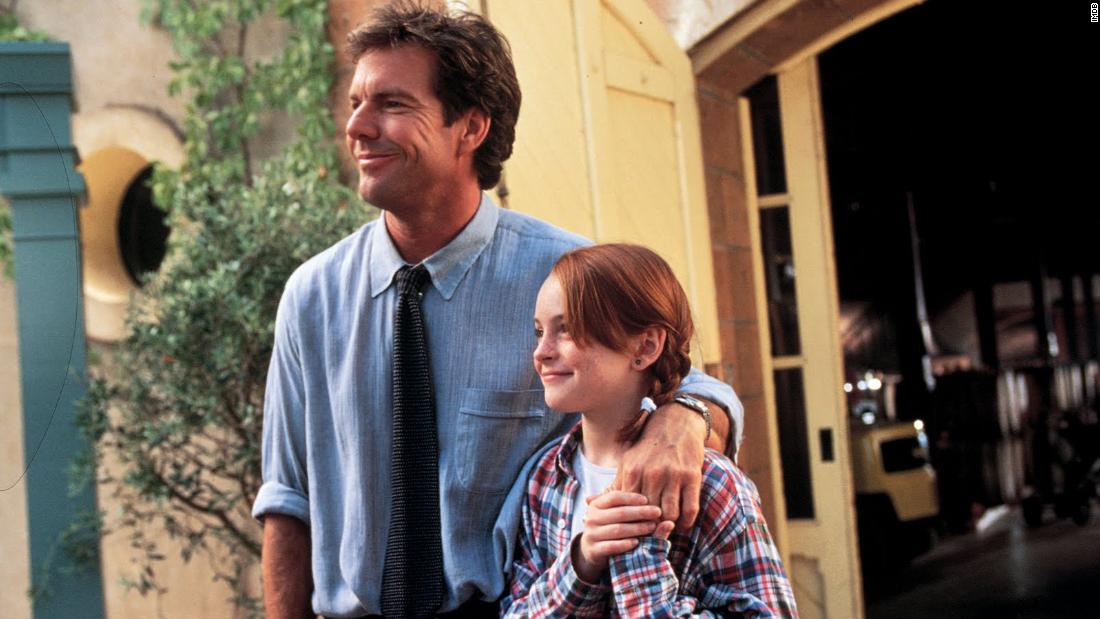 For the first time since “The Parent Trap” was released in 1998, the cast and crew of the iconic film are reuniting […] 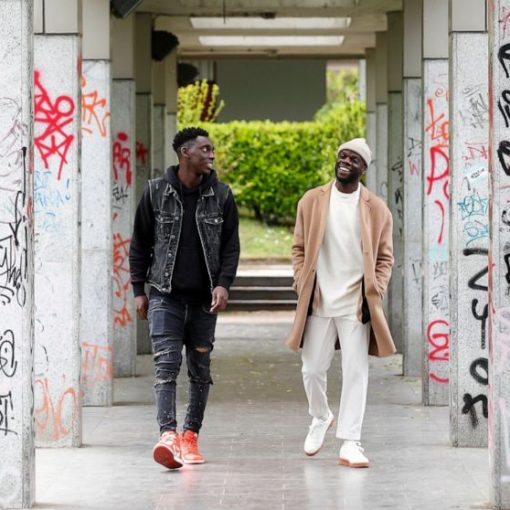