Lunatics dropped on Netflix last month and fans of Chris Lilley have been binge-watching the series ever since. Lilley is best known for Summer Heights High and Angry Boys and Lunatics is his first project in five years since the controversial series Jonah from Tonga. Read on to find out more about Lilley’s brand new series on Netflix called Lunatics.

How many episodes are in Lunatics on Netflix?

There are eight episodes overall in Lunatics on Netflix.

Each episode of Lunatics is 36 minutes in length.

To watch Lunatics, you can sign up to a 30-day free trial of Netflix.

After the trial is up, you are able to subscribe to the global streaming site from £5.99 per month.

Netflix has a download option which means you can watch episodes of Lunatics on the go via the Netflix app.

The Netflix app can be downloaded to any smartphone, laptop or tablet device.

WILL THERE BE ANOTHER SERIES OF LUNATICS?

What is Lunatics on Netflix about?

They include seven foot tall, Australian student Becky who is attending University in California with her nonidentical twin sister Lucy (played by Chloe Stout).

The mockumentary follows Becky as she adjusts to student life and deals with the fact her sister has more social media followers than her.

Another character is 12-year-old Gavin, a troublesome child with a bad attitude.

Gavin inherits an estate from his aunt and uncle in England which he is too immature to understand.

IS LUNATICS AS GOOD AS SUMMER HEIGHTS HIGH?

Another character in lunatics is Jana, a South African pet psychic and a lesbian.

Jana has some interesting methods to connect with pets and is in love with her assistant, who does not return her feelings.

Joyce is the sixth character in Lunatics, a former porn-star and hoarder who is facing eviction from her home.

Who is Chris Lilley?

Chris Lilley is a comedian and actor from Sydney, New South Wales, Australia.

He is best known for his mockumentary series Summer Heights High, where he played much-loved characters Mr G, Ja’aime King and Jonah.

Summer Heights High was so successful, Lilley had two spin-offs from the show which were:

Lilley is a two-time winner of the Australian Logie Award for Most Popular Actor.

Lunatics is streaming on Netflix now. 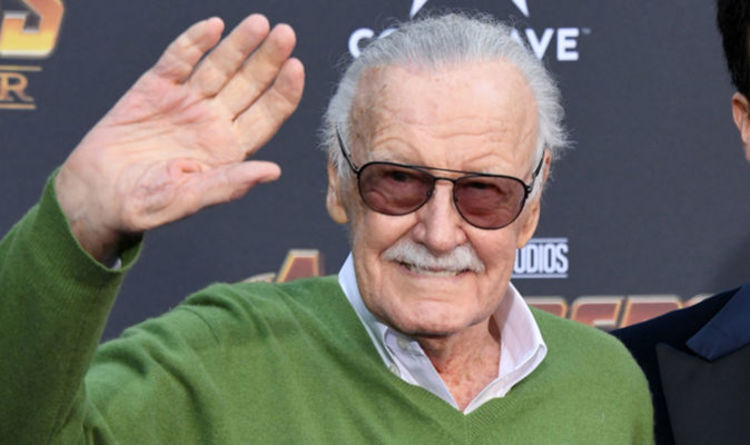 The iconic Marvel Comics legend is responsible for many superheroes that have become part of history, and he also helped to work […] 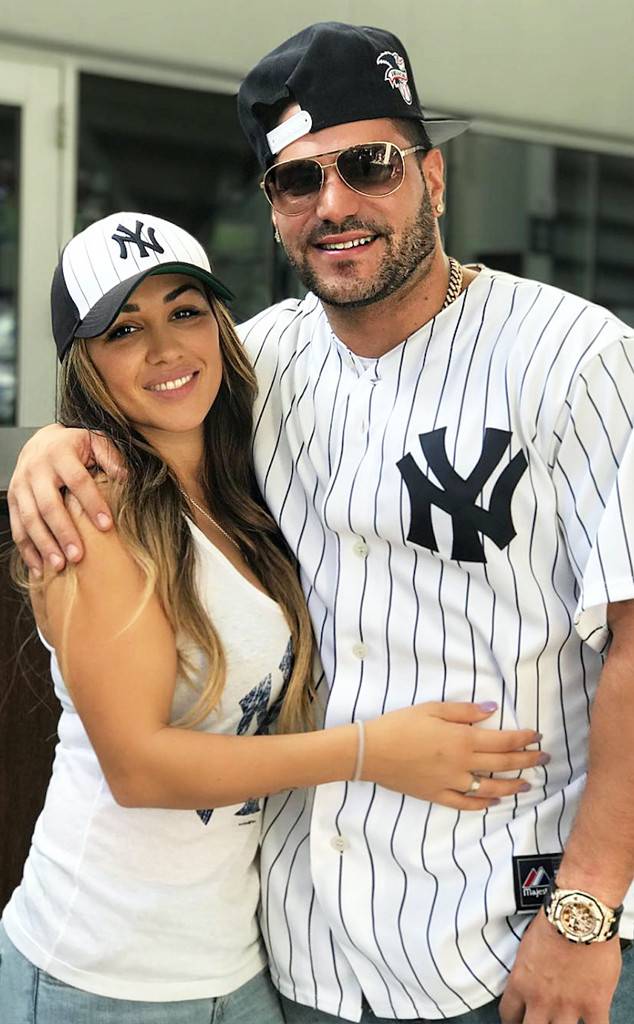 Love is a battlefield. Usually, that sentiment is only meant metaphorically. But in the case of Jersey Shore‘s Ronnie Ortiz-Magro and his […] 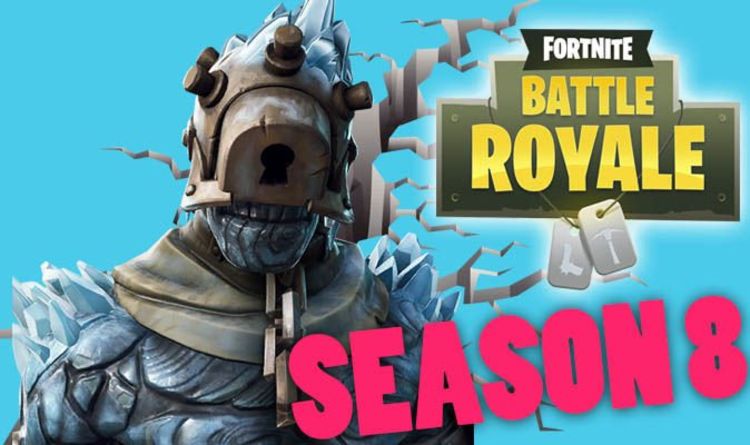