There are just two remaining coaches with artists left on season 16 of The Voice.

On one side, Blake Shelton has three of his country stars and six wins under his belt. On the other, John Legend has just one singer and no wins, but he does at least have one very good singer.

E! News’ Will Marfuggi caught up with the two coaches in the midst of the two-night finale, and Shelton said he was in great need of a drink, while Legend is feeling pretty good.

“I feel so good. I feel so optimistic, not because of anything I’ve done, but because I was lucky enough for Maelyn to choose to be on my team. All four coaches turned for her, all four coaches have complimented her and said she was the best singer in the competition, and hopefully that’ll carry through tonight, and America will agree.”

Blake may not have Maelyn Jarmon, who has indeed been a frontrunner all season, on his side, but he’s got three singers of his own who could very well also win: Andrew Sevener, Dexter Roberts, and Gyth Rigdon.

That puts Blake in a pretty good spot, but still, he’s declared John Legend his enemy until after the finale is over.

“I like John, but he can kiss my ass, ’cause this is a competition, and until this thing wraps…he is the enemy,” Shelton says. “After the show, he and I will become friends again. Up until then, he is my arch rival.”

“I just hope you can forgive me after Maelyn wins,” John says after jumping into the interview.

“You ever see that movie The X-Men, where there’s these two guys that are friends, but they’re also trying to kill each other?” says Blake, but unfortunately that’s where his X-Men knowledge stops when Marfuggi asks which coach is Professor X and which one is Magneto.

If you ask us, Legend is Professor X and Shelton is Magneto, and we’ll just have to see which mutant comes out on top after tonight’s finale. For more from these X-Men, be sure to watch E! News.

The Voice finale airs tonight at 9 p.m. on NBC. 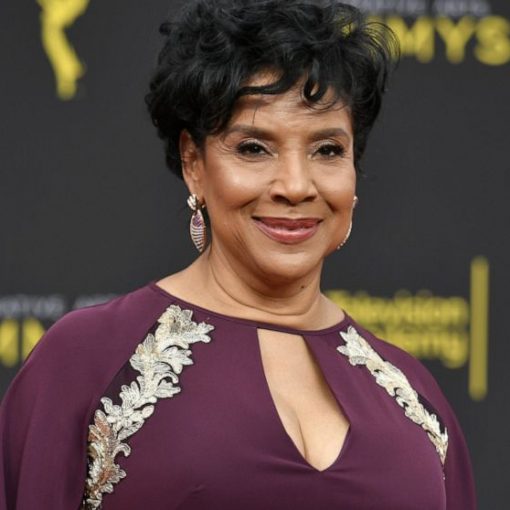 Phylicia Rashad has found herself embroiled in controversy after expressing public support for Bill Cosby’s release from prison, with some prominent Black […] 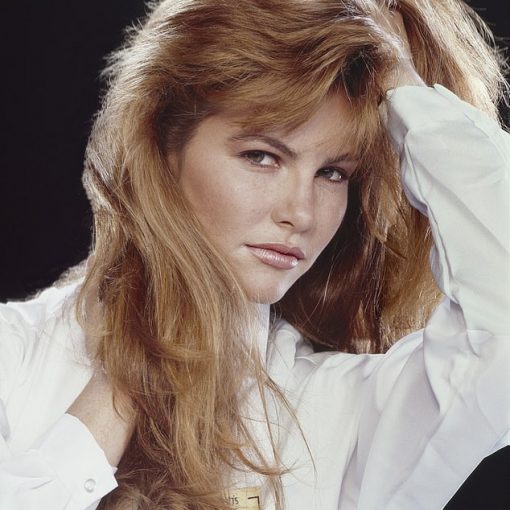 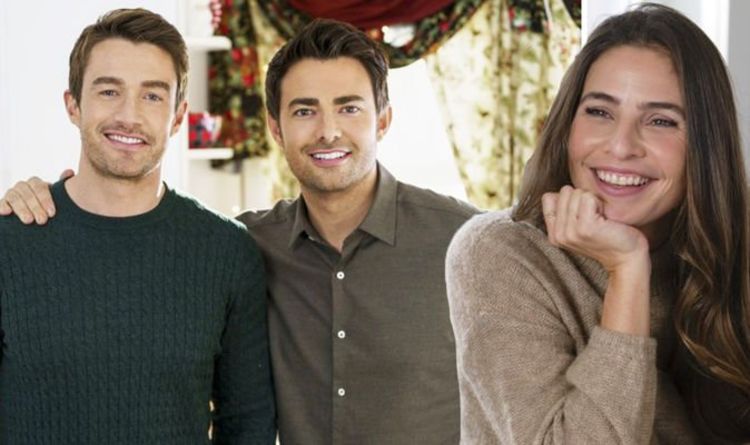 Hallmark famously releases a collection of Christmas movies each year. Every holiday season the films focus on a straight would-be-couple who must […]