A Massachusetts man faces a federal charge for allegedly sexually assaulting a 19-year-old woman who was sitting next to him and crying on a flight bound for Dulles International Airport.

An FBI affidavit reviewed by the News4 I-Team says George Seryogin assaulted the woman, whom he’d met on the plane in row 26 of a United Airlines flight from Tokyo to Dulles last summer.

Seryogin allegedly began by touching her knee, then began sexually groping her, the affidavit says. He placed a blanket over her leg, making it difficult for other passengers to see him.

The affidavit said “the victim was also quietly crying, with tears streaming down her face” and pushed his hands off her.

“My client firmly denies the allegations against him,” said Seryogin’s attorney, Mary M. Nerino. She offered no additional comments.

A grand jury has indicted Seryogin on a federal criminal charge. He faces one count of abusive sexual contact aboard an aircraft in flight. He was set to appear in court Friday for arraignment. Seryogin’s case will be prosecuted at the federal court in Alexandria.

This is not the first such allegation on a local flight.

An I-Team review of federal court records revealed at least four other sex assault cases aboard flights to Dulles or Reagan Washington National Airport since 2013.

The FBI has posted warning signs on TV monitors at Dulles International, which say sex assaults aboard flights are federal crimes. 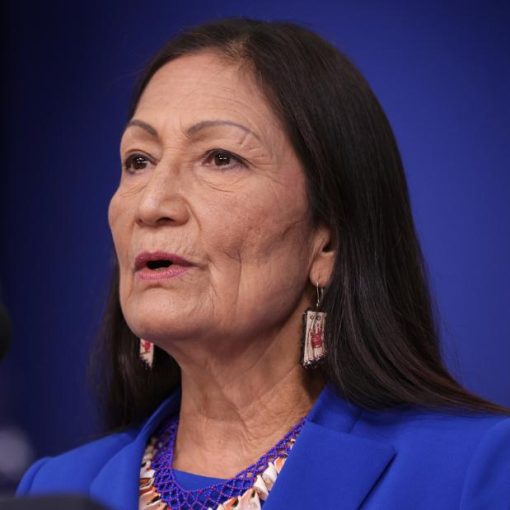 The cancellation of the previously planned Cook Inlet sale in Alaska, as well as the lease sales in the Gulf, ensures that […] 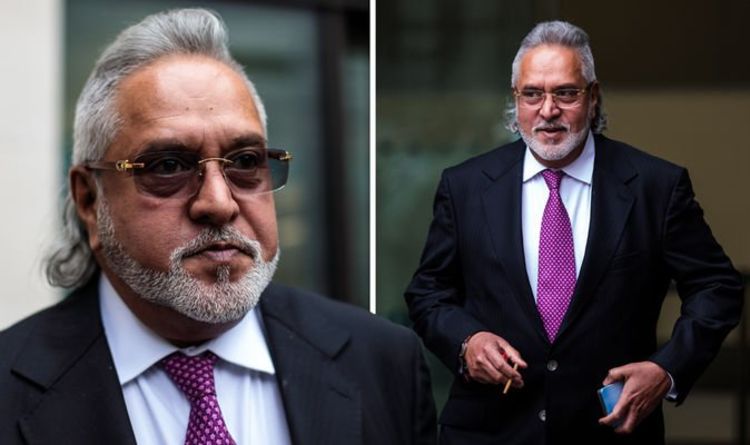 Vijay Mallya is wanted in India for alleged fraud and mouney laundering charges which amount to Rs 9,000 crore. The UK Home […] 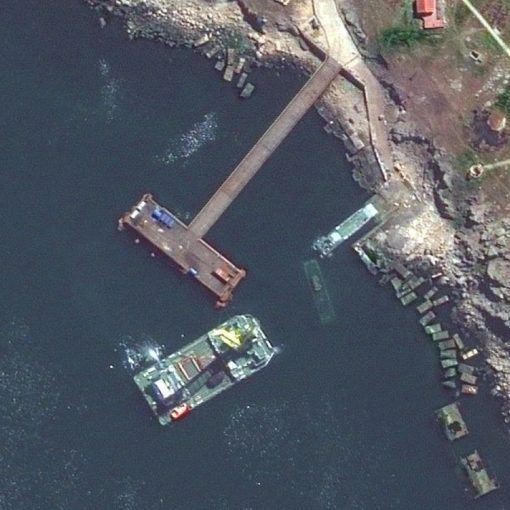 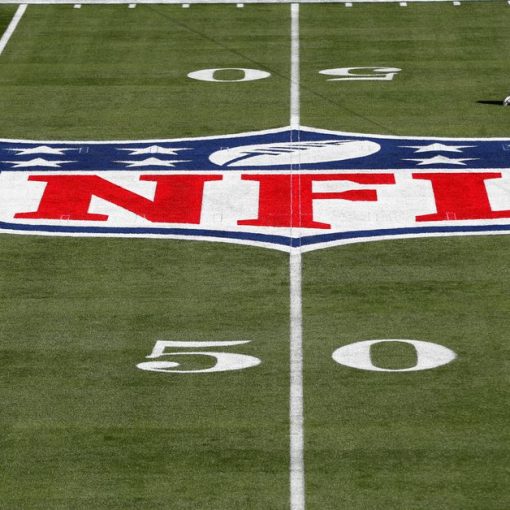