UPDATE ONE: The new Overwatch 2019 update is now live on PS4, Xbox One and PC, bringing with it the new Anniversary Event.

Another big feature released today includes the new Scripting Workshop, details of which can be found in the Overwatch patch notes listed below.

ORIGINAL: Today will see the release of a new Overwatch update on PS4, Xbox One and PC. And it looks like we already know some of the main changes that will be included, thanks to the game’s PTR.

As many fans will already know, today is when Blizzard will be releasing the 2019 Anniversary event on PS4, Xbox One and PC. This will be celebrating the third year of Overwatch and will come with a range of new skins to unlock and loot boxes to earn.

Every Anniversary Loot Box is guaranteed to have at least one of more than 190 Anniversary event items, including the new items for this year. And fans can expect all new skins and emotes to be revealed after the event goes live later today on all platforms.

Blizzard has also announced that the Overwatch Workshop, currently only available on PC, is coming to PS4 today as well.

For those that don’t know, the Workshop is a simple game scripting system that gives players the power to customise features in the Game Browser and create their own custom Overwatch games.

This means that players can create scripts, and add Rules and play Conditions on top of the established game modes players already have. This old and new content will come as part of the new Overwatch update, which is expected to arrive between 6pm and 8pm today.

Blizzard uses Public Test Servers to try out these changes before they are released on all platforms. And it just so happens that we have had three different builds go live over May 2019.

It should be noted that some of these tweaks might not make it into the final version but the PTR usually provides a glimpse at what has been worked on.

They can be treated as early patch notes before the updates notes are shared by Blizzard later today. And until they have gone live, here are some of the PTR patch notes that have been shared recently by Blizzard:

(Please note that the below patch notes only include changes currently available for testing on the PTR. While many of these changes may also be available on PlayStation 4 and Xbox One in a future patch, the PTR is PC-only and only reflects changes coming specifically to that platform.)

WORKSHOP FEATURES: “We’re excited to share a new in-game feature called the Workshop! The Workshop greatly expands the game customization features available in the Game Browser by providing a simplified game scripting system. Enhance the Overwatch game modes you know and love with new game rules, new victory conditions, adjustments to the hero movement and abilities, and much more. Once you’ve designed an awesome new game mode, create a code to share it with your friends or the whole community!

“We’re excited to see what you come up with! Note that Workshop is a complex feature that we’re still iterating on, so we may need to adjust or turn it off as we work to improve it.” 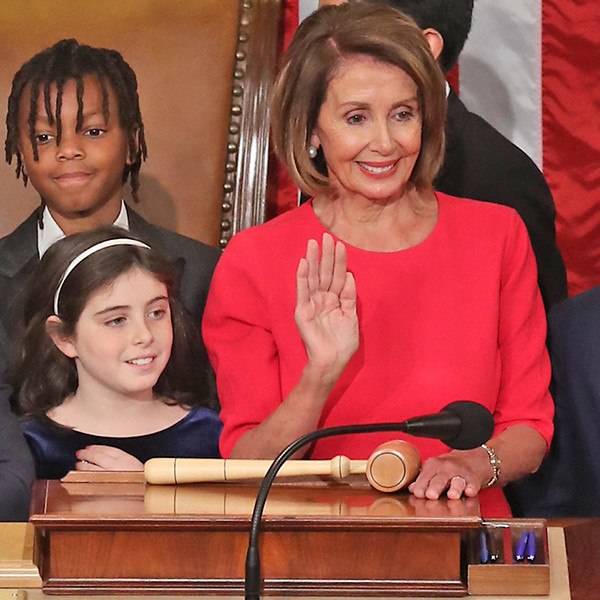 Nancy Pelosi‘s granddaughter stole the show at the Congressional vote for Speaker of the House of Representatives. Nancy Pelosi’s (D-Calif.) granddaughter, Bella Kaufman, […] A Shakespeare adaptation without all that Shakespeare stuff, David Michôd’s “The King” goes once more unto the breach only to come up […]

Queen and Adam Lambert are currently touring throughout North America on their Rhapsody Tour. And last night they took a break to […] 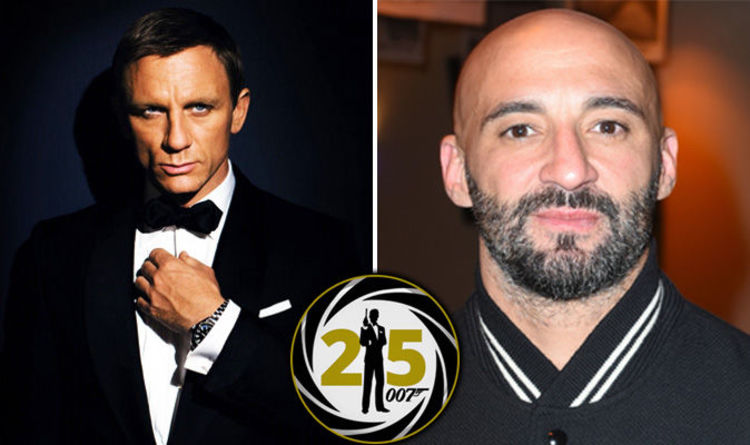 With production set to begin on December 3, the hunt for Boyle’s replacement to direct James Bond 25 is still on. And […]