FILE PHOTO: Brenton Tarrant, charged for murder in relation to the mosque attacks, is seen in the dock during his appearance in the Christchurch District Court, New Zealand March 16, 2019. Mark Mitchell/New Zealand Herald/Pool via REUTERS

WELLINGTON (Reuters) – New Zealand police said on Tuesday they were charging the man accused of murder in shootings at two Christchurch mosques in March with engaging in a terrorist act.

The charge, which came under the country’s terrorism suppression legislation, was filed against Brenton Tarrant, police said in a statement.

The man, a suspected white supremacist, faces 51 charges of murder and 40 of attempted murder. He is next due to appear in court in June.

South Korean military initally reported it as an unidentified projectile and said it travelled around 155miles (250km). A later statement from Seoul […] 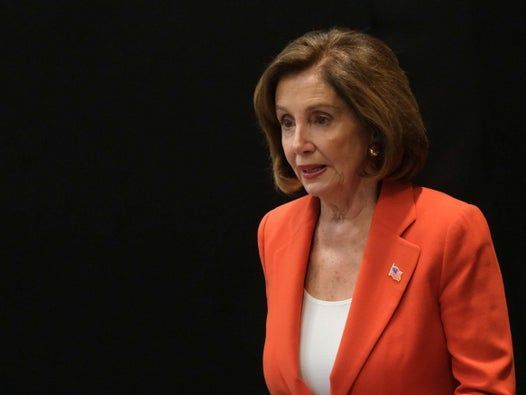 Nancy Pelosi arrives to speak to the media with a US Congressional delegation: Getty Images House speaker Nancy Pelosi has pledged the […]