Russia has been stockpiling gold for years, but hit a six-year high in the first quarter of 2019, the World Gold Council (WGO) reports. Russia became a whole lot shinier as it increased its reserves by 145.5 tons from the beginning of the year until the end of March. The massive amount is a 68 percent increase from the same period in 2018.

He said: “Heavy gold-buying by governments or central banks is rarely a good sign for world peace and co-operation.”

Moscow’s stockpiling of gold comes as they drastically attempt to reduce the central banks US Treasury holdings, as well as to “de-dollarise” the nation.

By doing so, Russia protects its own interest from a potential fall in the world economy and gold is often considered as a hedge against any fall in value of the US dollar.

However, although Russia is the biggest gold buyer in the world right now, they are only the fifth-biggest holder of gold in the world.

“That compares to 75 percent for the United States and 50 percent for Western Europe, so there’s room to increase.”

But the director added: “Russia is already shaking up the global gold market, because in 2018 Moscow bought almost all of Russia’s gold-mining output, now the third largest behind China and Australia.

“That’s helping support the gold price by keeping a big chunk of new supply off the market.”

And if the purchasing of gold continues in the same pace, it may move past France and Italy and enter the top three gold-holders within a year.

Mr Ash said: “The golden rule is that whoever owns the gold has the power.

“While gold hasn’t had any official role in the monetary system for nearly 50 years, it’s no coincidence that the United States remains by far the largest national holder.

“To match the size of US holdings, Moscow would need to keep buying Russia’s entire mine output for the next 20 years.

“Gold tends to do well when other assets do badly. So like any central bank Russia holds physical gold because it offers security and spreads risk.

“Moscow also sees gold as a way to limit US power by reducing its exposure to the Dollar.” 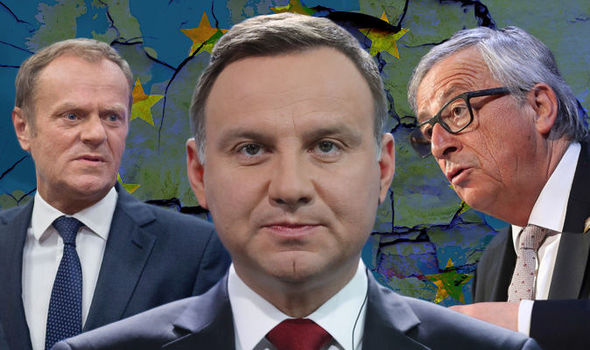 Brussels is protesting against Poland’s plans to overhaul its constitutional court which would give more power to the country’s government, rather that […]

(Bloomberg Opinion) — At a time when many Latin American leaders are pariahs, El Salvador’s President Nayib Bukele is a puzzle. Aged […] 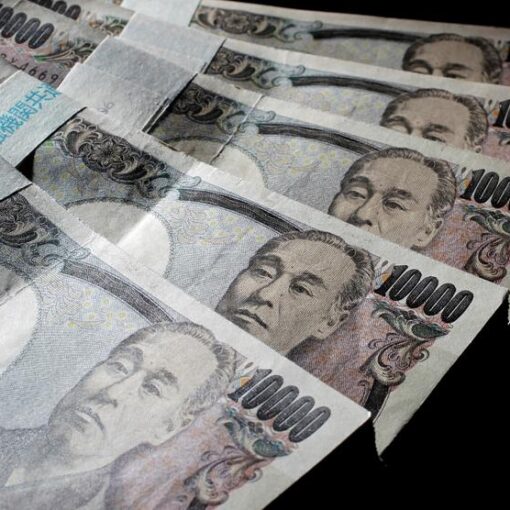 SINGAPORE (Reuters) – The dollar clung to gains on Monday and the Japanese yen edged higher as softening U.S. economic data and […]