ISLA JOVAI TEJU, Paraguay (Reuters) – Rumilda Fernández’s indigenous community has long tended its ancestral lands in Paraguay, marking boundaries with an ancient system of names for trees and streams. Now, squeezed by deforestation and farming, the community is going digital to defend itself.

Fernández, 28, is one of the group’s first technology-equipped forest monitors, traversing the narrow earthen tracks of the Isla Jovai Teju community’s land to map the area with a smartphone app and GPS.

The work is a matter of survival for her Mbya Guaraní ethnic group. Their lands have been encroached on over the years by vast surrounding plantations of soybeans and maize in the South American nation that is grappling with widespread deforestation.

“The forest was our supermarket and we did not need anything more. Now with the clearing, everything has changed,” community leader Cornelia Flores, 60, told Reuters.

“Before, we did not know how many hectares our land was. Now we have the map and the actual size,” Flores added.

The tech push is part of a project with the United Nations Food and Agriculture Organization, training eight indigenous youths from four Mbya communities in the district of Caaguazú, about 125 miles (200 km) east of the capital Asunción.

The monitors take photographs using a cellphone app of natural landmarks, tagging them with ancestral terms such as “yvyra pyta”, “guajayvi” or “ygary.” These points automatically populate a map to outline the borders of the terrain.

“It was easy to learn, though the technology element was tougher for me,” said Fernández, who had never used a computer or a GPS (global positioning system) before.

The Mbya leaders believe incorporating technology will help them protect lands that in the past have been occupied by large-scale producers or farmers, preserving forests as a critical source of food and medicinal plants.

Loss of land and natural resources is a painful issue for the indigenous people of Paraguay, who represent 2% of the country’s total population. The loss has been cited by experts as one of the main reasons 75% of them live in poverty or extreme poverty, according to official data.

Paraguay’s Minister of Social Development Mario Varela told Reuters impoverishment stemmed from the marginalizing of indigenous people who “had never been included, nor their original culture respected” in Paraguayan society.

“The problem for the indigenous is that we have been in Paraguay for 500 years and they have never helped us,” said Teófilo Flores, leader of the Pindo’i community of 750 people in Caaguazú.

“We need to know how to preserve the forest that remains as a reserve. For example, giving us the tools and support so that we ourselves also don’t deforest the lands,” he added.

Paraguay is divided into two main regions: a large area with industrial farming in the east that has put pressure on forest land, and Chaco, a livestock area where clearing is allowed under certain conditions and where oversight is often lax.

The country has lost nearly 2,000 square miles (500,000 hectares) of native forests in the eastern region since 2004, official data shows. That was the year when a “Zero Deforestation Law,” supposedly preventing the mass cutting of woodland, was approved.

Cristina Goralewski, president of the country’s National Forestry Institute, said part of the problem was endemic corruption that meant illegal logging went unchecked. She hopes the use of technology and reliable data will change that.

“We know that there’s ingrained corruption that supports this excessive deforestation,” said Goralewski, a 28-year-old engineer. She pointed out that in five years authorities had only stopped 20 trucks with timber from illegal logging.

“The priority for the government is to stop illegal deforestation in the eastern region and use technology for that because we see that the controls are just not working.” 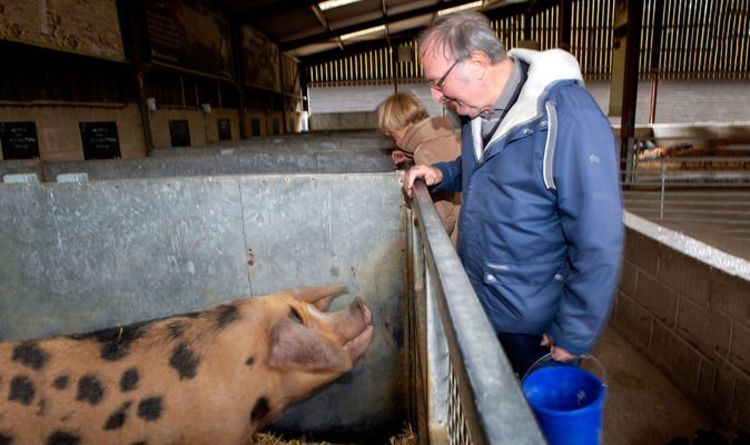 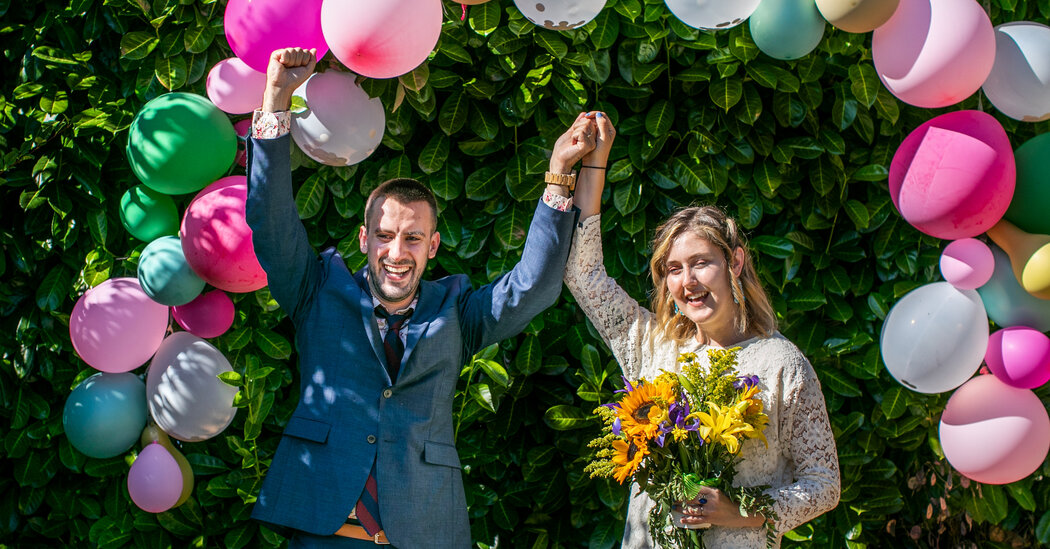 A snowstorm had blanketed much of the East Coast in December 2016, including Baltimore, where Mackenzie Brown, studying for a master’s degree […] 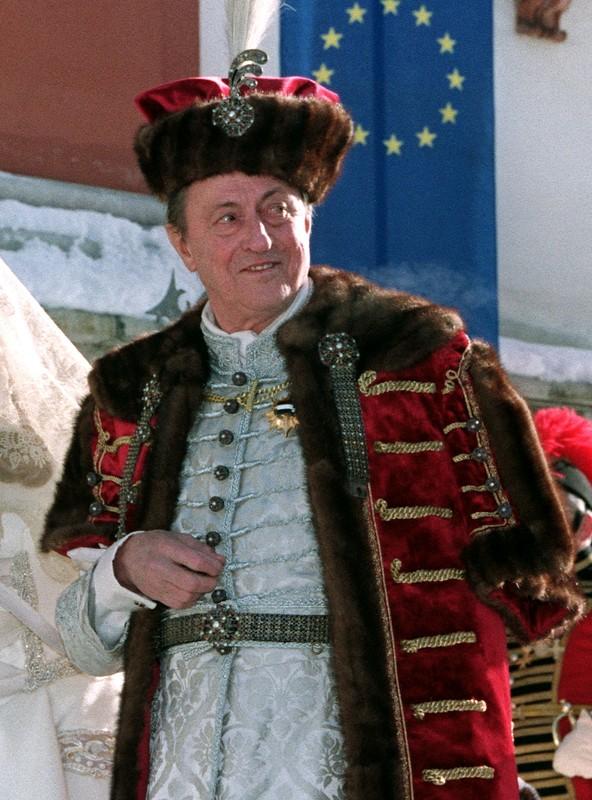