Fans have never been able to interact with their sporting idols more than they can in today’s world.

But with some sections on social media being particularly vitriolic, a few sport stars have taken a step back from being so open.

The two-time NBA Finals MVP has built a reputation for his presence on social media, dating back to the burner accounts he created to defend himself.

The 30-year-old has been labeled “sensitive” for the responses he often gives on social media platforms.

He bit back at a fan following the Warriors’ win over the Portland Trail Blazers in Game 3 at the weekend, ending his comment with “f*** wrong wit u??”

And he was at it again on Monday, this time responding to a radio piece from Broussard.

The NBA analyst had said in the clip he shared on Twitter that, “Durant’s worst nightmare is coming true”.

That was in reference to his claims that players around the league believe if the Warriors win another championship without him this year than that may “diminish his two rings”.

But Durant fired back at Broussard for his take.

“I see a little exaggeration there buddy, my worst nightmare??” Durant replied.

“U sure that this is the worst that it can get???”

The two-time NBA champion then clapped back at a random Twitter user who called him out for being “sensitive”.

He tweeted: “U right, lemme chill before my sensitivity flare up. U real one bro!!” 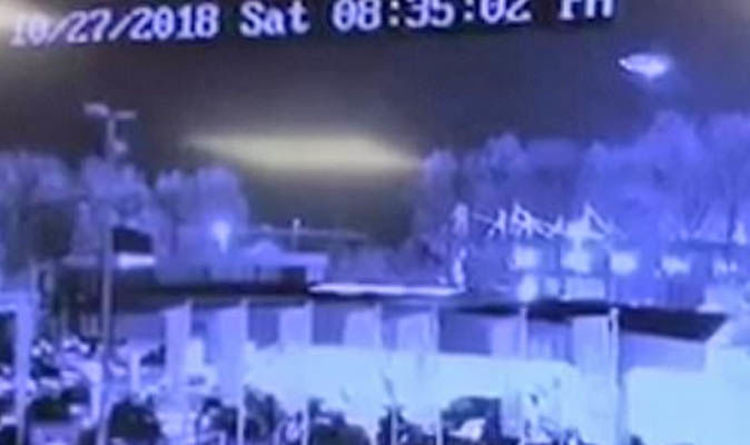 Chilling CCTV footage of the incident has emerged, which captures the point at which the chopper comes down. Mr Srivaddhanaprabha’s helicopter crashed […] 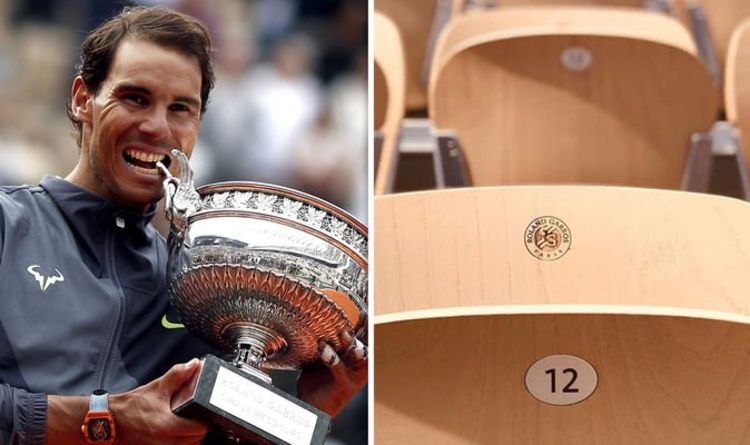 On Sunday, Nadal rewrote the history books as he won a record-extending 12th Coupe des Mousquetaires trophy after beating Dominic Thiem. The […]

An English golfer was on a roll in the early stages of the US PGA Championship. ‘Long Jim’ Barnes, who emigrated to […]