Addressing the 72-year-old ex-Tottenham boss being branded “dodgy”, Piers Morgan, 54, said his guest reacted angrily to the unfair label when the topic came up filming Life Stories. “Harry’s a very open book, but not the cuddly guy everyone assumes he is,” the presenter told this week’s TV Times. “He’s survived in the pressure cauldron of management for a long time. You don’t get to do that by being a soft touch, and he fell out with people.”

Recalling Harry Redknapp’s response to claims he was “dodgy”, Piers continued: “He gets angry about that categorisation of him being dodgy, and has good reason because he was cleared.

“I think his win on I’m A Celebrity has gone a long way to getting rid of that but, but when he defends himself in the interview he gets angry and you see a real passion,” he added.

In 2012, Harry was cleared of tax evasion, having previously denied accepting untaxed bonus payments from Milan Mandaric, who was the chairman at Portsmouth while he was manager there.

At the time, he appeared emotional at the verdict, telling press outside Southwark Crown Court: “It’s been a nightmare, it’s been five years, it’s a case that should never have come to court.

“I’m looking forward to going home and getting on with my life.”

Last year, Harry expanded his fanbase by taking part in I’m A Celebrity… Get Me Out Of Here!.

During his time in the jungle, the former manager won the hearts of thousands of viewers and went on to win the series.

He and his wife Sandra are also parents to another adult son, Mark Redknapp.

Meanwhile, the I’m A Celeb champion recently spoke out on his desire to work with Jamie.

After it was revealed his son’s show,  A League Of Their Own, would be seeing a shake-up when host James Corden, 40, steps down temporarily, Harry told Express.co.uk he’d be keen to take on the job.

“I’m ready,” he quipped. “I could give Jamie all the bad tests.”

On the subject of the sports comedy panel show, he also said of Jamie’s co-star Freddie Flintoff, 41: “Freddie, he doesn’t know his own strength.

“I wouldn’t want to get on the wrong side of Freddie. He’s a bit of a boy.”

Bookies Betway had Harry at 4/1 to replace James on the show.

Meanwhile, he is also tipped to join the Strictly Come Dancing line-up later this years, with Ladbrokes cutting odds from 3/1 to just 5/4 last month.

Read the full interview with Piers Morgan in this week’s TV Times — out now. 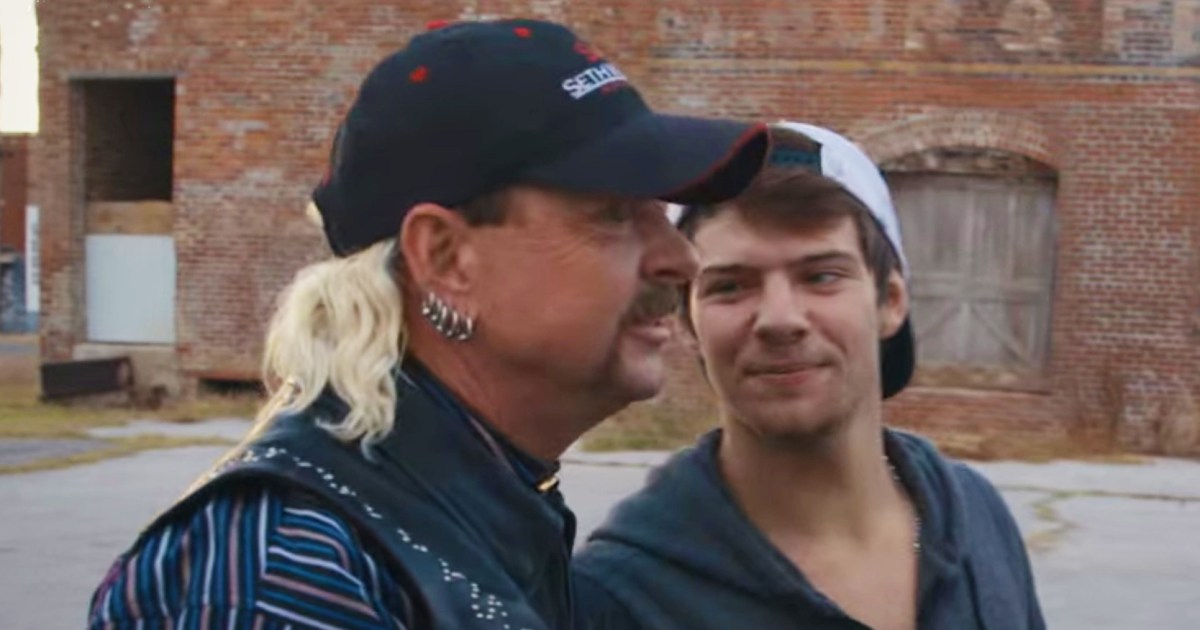 Tiger King star Dillon Passage is eager to reunite with his husband, Joe Exotic, almost two years after the wildcat enthusiast was […] 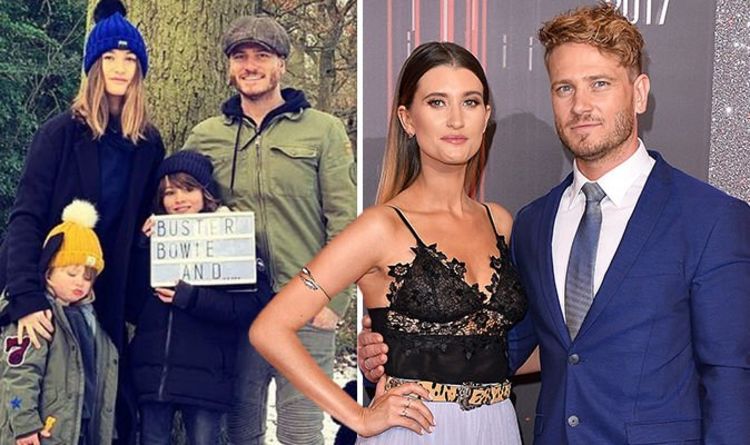 The Emmerdale actress, 30, revealed the joyful news by sharing an adorable snap with her 233,000 Instagram followers. Charley Webb could be […] 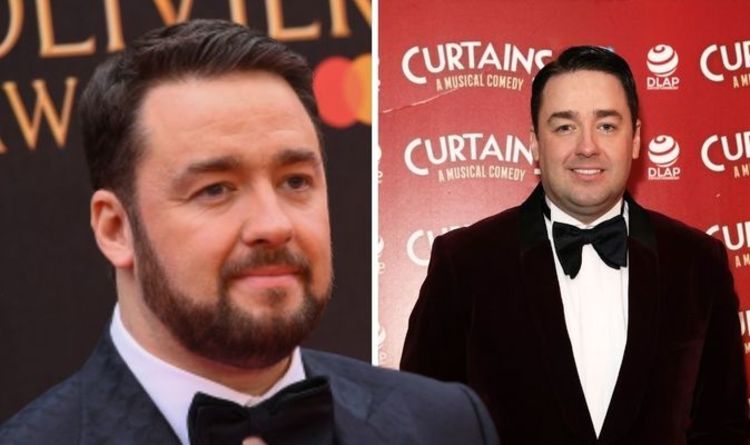 However, Jason keeps his personal life private and does not share pictures of his kids or even their names. While talking to […] 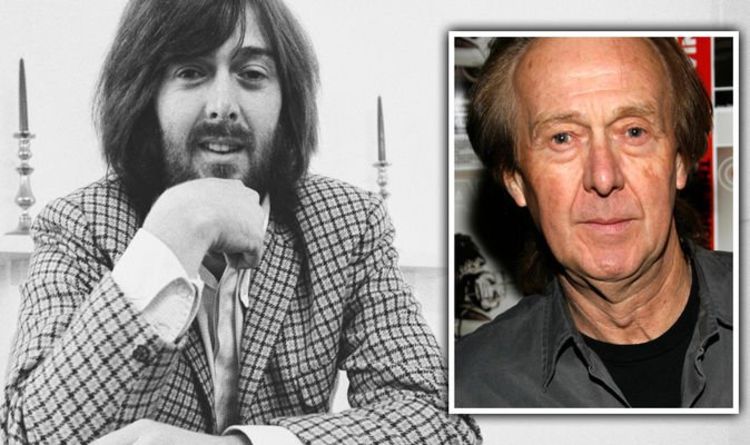 Spencer Davis was best known for founding the popular band The Spencer Davis Group. The band was founded in the 1960s and […]