The imminent departure of Vincent Kompany from Manchester City will leave some big boots vacant and the Daily Mail reckons Harry Maguire is the man Pep Guardiola would like to fill them. A longtime Manchester United target, the man some call “Slabhead” was singled out for praise by Guardiola at the end of Leicester’s defeat at the hands of City earlier this month. In a climate where Liverpool saw fit to pay what turned out to be a bargain £75m for Virgil van Dijk, Maguire’s current employers will demand the same or more for a proven 26-year-old England international who has four years left on his current deal.

What now for Gareth Bale, who has been told in no certain terms that he does not have a future at Real Madrid. Despite rumours that he rarely talks to any of his teammates, the Wales international is reported to have told them he is happy to spend the remaining three years of his contract going through the motions on the training ground while working on his short game out on the golf course. Such comments are almost certainly designed to force Real Madrid into offering him a whacking great pay-off so he can do one to Chelsea, Manchester United or Tottenham Hotspur.

Picking up the Ligue 1 player of the year award on Sunday night, Kylian Mbappé used his acceptance speech to hint that he is amenable to a move away from Paris Saint-Germain. “It is maybe the moment to have more responsibilities, maybe at PSG with pleasure, or elsewhere with a new project,” said the 20-year-old striker, putting the likes of Barcelona, Real Madrid and Manchester City on red alert.

Despite rumours that Barcelona’s players don’t particularly want to add Antoine Griezmann to their WhatsApp group, Ernesto Valverde has confirmed that the club have engaged in talks with the Atlético Madrid striker who rejected a move to the Camp Nou last summer.

Closer to home, Arsenal are reading to trigger the £31m release clause in the contract of Roma centre-back Kostas Manolas and are also keeping tabs on the Greek’s teenage Saint-Étienne counterpart, William Saliba. The Gunners also remain interested in Lille winger Nicolas Pépé and the Ligue 1 club’s manager has just confirmed the 23-year-old will leave the club this summer. Manchester United and Bayern Munich are also believed to be interested in offering him a new home.

Ahead of their summer rebuild, Manchester United are being linked with 18-year-old Stoke City defender Nathan Collins and also will attempt to prise midfielder Tanguy Ndombele – a Tottenham Hotspur target – away from Lyon if they can offload Paul Pogba to Juventus or Real Madrid.

West Brom have decided to let Dwight Gayle return to Newcastle, having done their sums and concluded the loanee’s wages are too high. Salomón Rondón, who went the other way when Gayle moved to the Baggies, is a man in much bigger demand. Newcastle’s hopes of signing the combative Venezuelan on a permanent deal appear to be fading, with Wolves and Everton both hitching their skirts in his direction while making seductive cooing noises.

At the Vitality Stadium, Bournemouth are hoping to sign Leeds central midfielder Kalvin Phillips, whose performances under Marcelo Bielsa earned him a place in the Championship team of the season. And finally, to Scotland, where Celtic have announced centre-half Dedryck Boyata is off to Germany to join Hertha Berlin and club captain Scott Brown has declared “a lot of people” will be leaving the Scottish champions this summer. 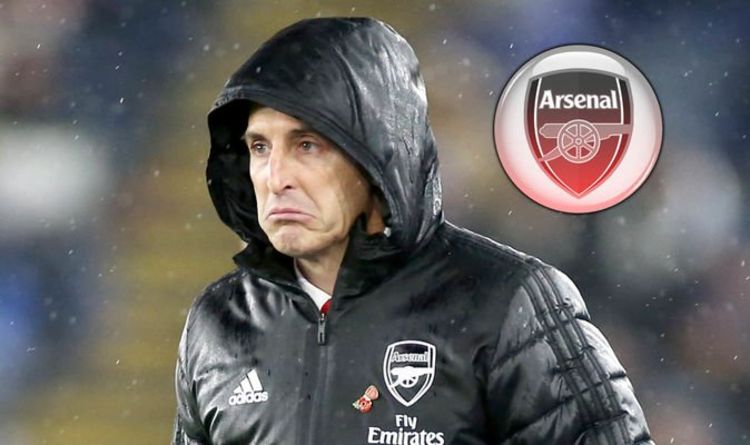 Arsenal players are worried about Unai Emery’s communication and tactics after the club’s 2-0 Premier League defeat to Leicester, according to reports. […] 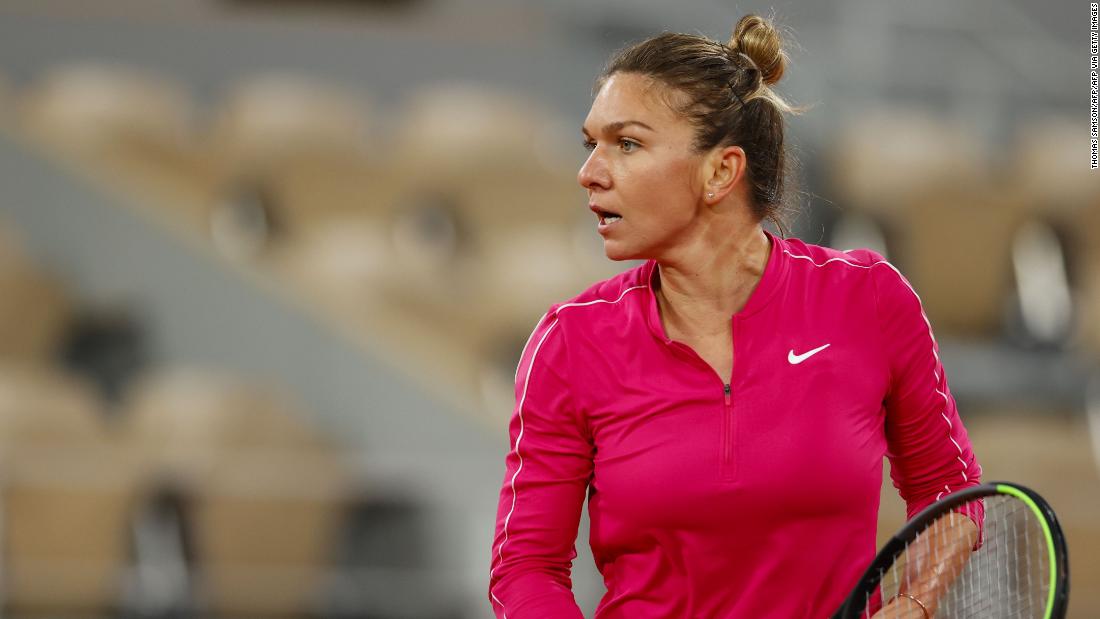 The world No. 2 confirmed she was self-isolating at home after experiencing mild symptoms from the virus. “Hi everyone, I wanted to […] 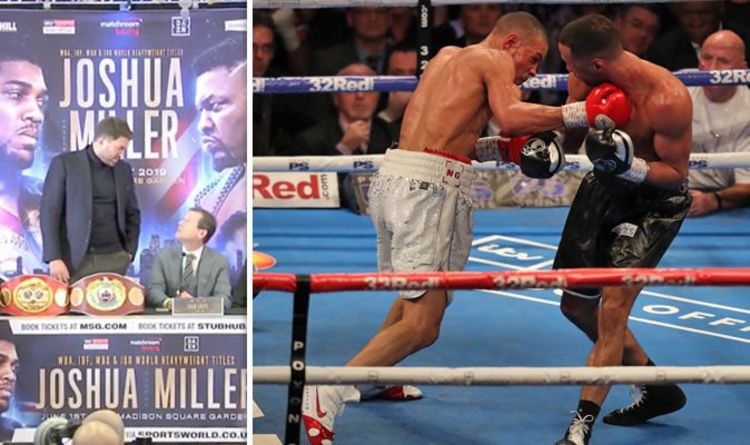 The broadcaster was showing the press conference on their YouTube channel, and started filming early. They captured Jarrell Miller, Anthony Joshua’s opponent, […]