(Reuters) – The National Rifle Association was more deeply involved than previously disclosed in the formation of a movement that encouraged county sheriffs not to enforce some gun-control laws, a U.S. gun-control advocacy group said on Monday, based on public records it obtained.

Under the so-called Second Amendment sanctuary movement, county sheriffs in at least four states have vowed to refuse to enforce laws that they consider to be infringements on the U.S. constitutional right to keep and bear arms.

The movement has been widespread in New Mexico, Oregon, Washington and Illinois, where elected sheriffs and county commissioners have taken particular exception to “red flag” laws designed to take guns away from people legally deemed to be a threat to themselves or others.

The Brady group focused its public records search on New Mexico, where earlier this year 25 of the state’s 33 counties passed resolutions to support sheriffs who refuse to enforce firearms laws they consider unconstitutional.

The NRA on Monday denied playing any role in the sanctuary movement, saying it only communicated with New Mexico sheriffs about defeating state gun-control legislation by drafting editorials, analyses and fact sheets that were shared among the sheriffs.

Critics have questioned the legality of the sanctuary movement, saying sheriffs should enforce laws set by the legislature and leave it to courts to interpret them.

Promoting or blocking legislation is what the NRA does. Advocating that law-enforcement officers defy the law would invite more scrutiny from its opponents.

Brady said it received 1,600 documents under New Mexico’s public records act, including 24 email correspondences between the NRA and Tony Mace, the Cibola County sheriff and chairman of the New Mexico Sheriffs Association (NMSA), a group that both promoted the sanctuary resolutions and lobbied against gun-control bills in the state legislature.

“The documents Brady acquired reveal that the NRA was actively involved in the NMSA’s efforts in drafting the (sanctuary) Declaration; recruiting sheriffs to lobby state and political politicians to oppose the GVP (gun-violence prevention) bills and to adopt so-called Second Amendment Sanctuary Resolutions; and encouraging sheriffs to not enforce state laws,” Brady said.

The Brady report comes at a time when the NRA has been under increasing public scrutiny. It is under investigation by New York state authorities about its finances and just emerged from a bruising power struggle in which NRA President Oliver North stepped down after threatening to reveal allegations that NRA leaders engaged in financial improprieties.

Brady provided Reuters a sampling of the emails which showed three conversations between the NRA and the New Mexico Sheriffs Association about how to defeat gun-control legislation. The emails provided did not explicitly tie the NRA to the sanctuary movement.

Mace on Monday denied any NRA involvement in promoting the sanctuary movement but said he openly coordinated with the NRA in fighting gun-control legislation.

It is a fine distinction. The sheriffs association was fighting against the laws with the NRA’s help. At the same time, the sheriffs were vowing not to enforce the laws.

“We have always said that they need to enforce the laws that are on the books,” NRA spokeswoman Jennifer Baker said, calling the Brady report “misinformation” and a distraction.

When the sanctuary movement was spreading through counties in New Mexico in February and March, Mace sought to distance himself from the NRA in interviews with Reuters at the time, denying that he was strategizing or coordinating with the NRA.

“We’re not part of the NRA,” Mace said at the time. “They do what they do and we’re doing what we do.”

But he did allow that sheriffs consulted with NRA lobbyists and received NRA advice on legislation.

The sanctuary movement spread in New Mexico while the legislature debated a slate of gun-control bills, including a red-flag law. In the end, two bills passed, one expanding background checks and another protecting victims of domestic violence. They take effect July 1. 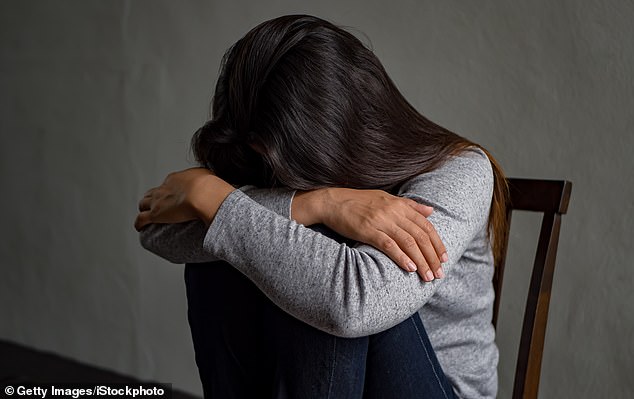 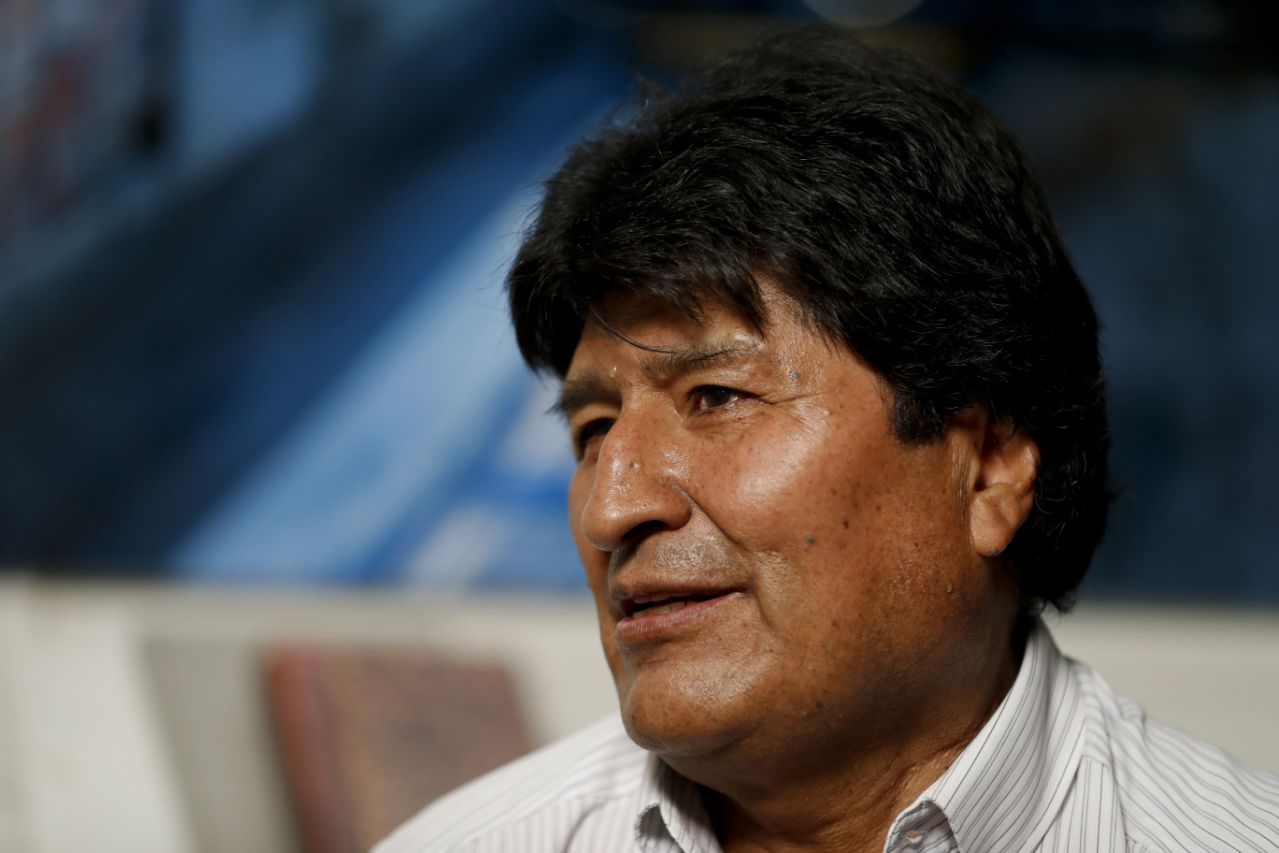 MEXICO CITY (AP) — Bolivia’s Evo Morales on Friday called for the United Nations, and possibly Pope Francis, to mediate in the […] 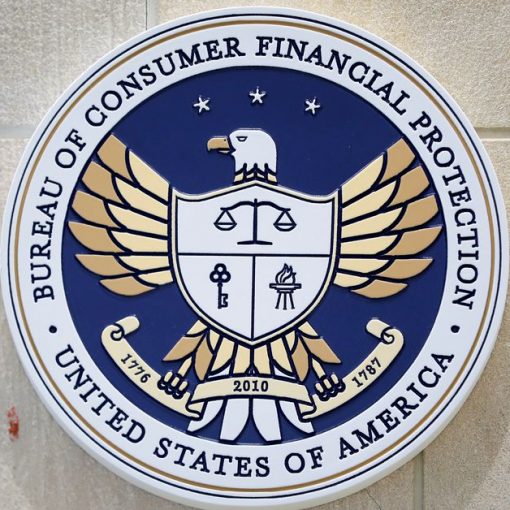 The seal of the Consumer Financial Protection Bureau (CFPB) is seen at their headquarters in Washington, U.S., May 14, 2021. REUTERS/Andrew Kelly/File […] 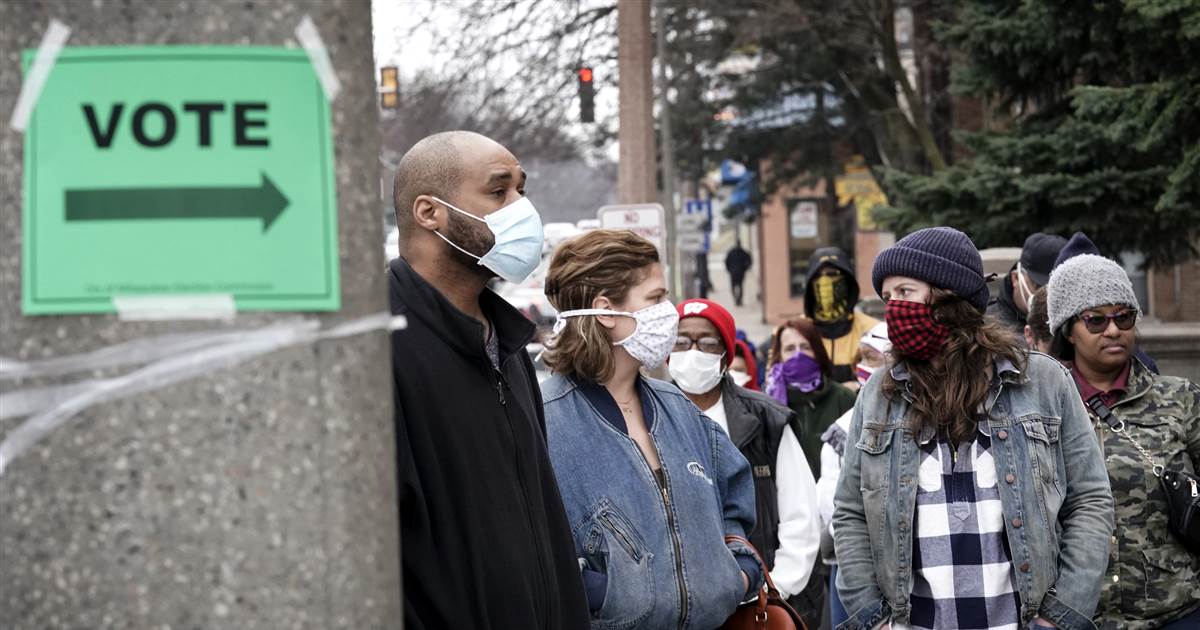