Denise Welch decided to lose weight more than six years ago. It came as, after she gave up alcohol realised, the actor realised she had gained two stone in a relatively short period of time. Having spoken publicly about her plans to slim, the Loose Women star and actor teamed up with the diet plan LighterLife. She went on to loose two stone in weight within just two months – how has she maintained her healthy figure over the years?

Ahead of celebrating her sixth anniversary with LighterLife, Denise chatted exclusively to Express.co.uk.

Chatting about her weight loss journey, the actor explained that she had originally followed the LighterLife Total Plan.

This is known as a very low-calorie diet plan (VLCD).

As well as tucking into the LighterLife food packs, she took part in cognitive behavioural therapy (CBT) sessions.

These days, she follows the FlexiFasting Plan.

LighterLife explain that this means on the “FlexiFasting” days, slimmers can eat four of the LighterLife total diet replacement (TDR) food packs – providing 600 to 800 calories.

On the other days, dieters eat regular meals.

“What I do is I eat healthily. Although, on a Sunday, I have a little treat day. So it’s not like I can’t have treats.”

On a morning, Denise will typically tuck into the LighterLife porridge, sometimes adding banana, strawberry, and maybe some honey.

Come lunchtime, a sandwich will most likley be on the menu for the actor.

“I’ll have what is best available to me, wherever I am,” she explained – while addressing her lifestyle which is currently seeing her tour the country.

The average dinner time may see Denise enjoy some chicken, with noodles.

“Usually twice a week, I’ll do a couple of days with the FlexiFlasting thing,” she said.

“It just means that I make informed decisions to have them – rather than reaching for them in times of emotional stress.”

Denise also went into detail about the reason she decided to lose the weight, as well as the impact it had on her health. 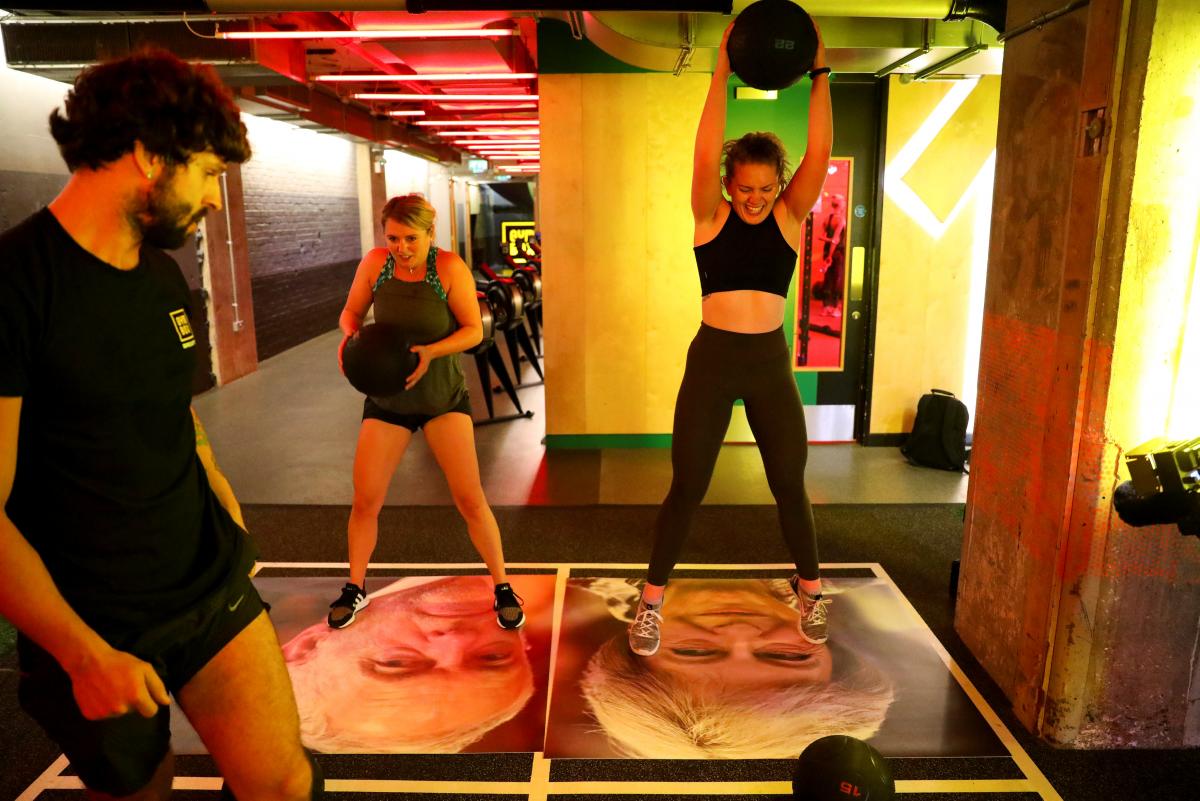 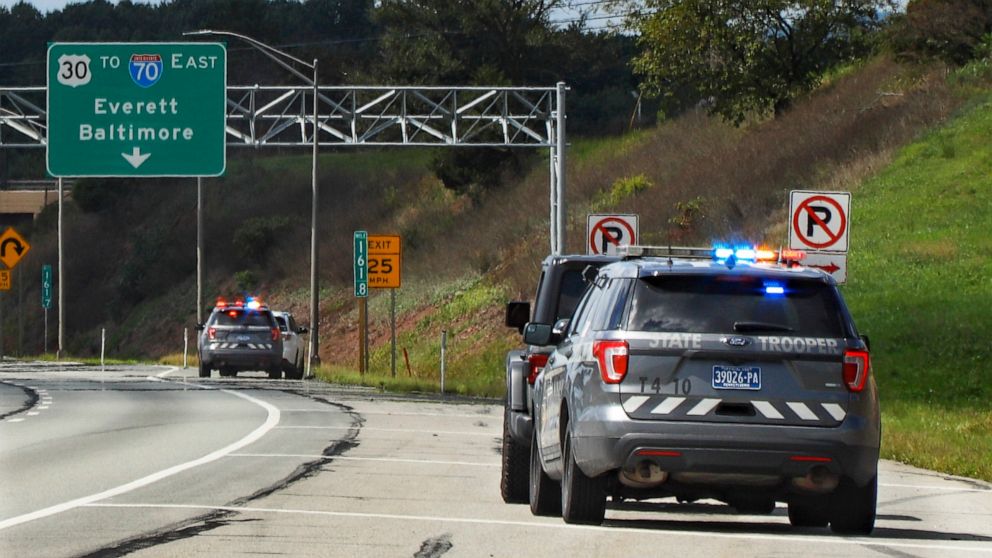 Police around the country are reporting that as roads and highways emptied during the pandemic, some drivers took advantage by pushing well […] 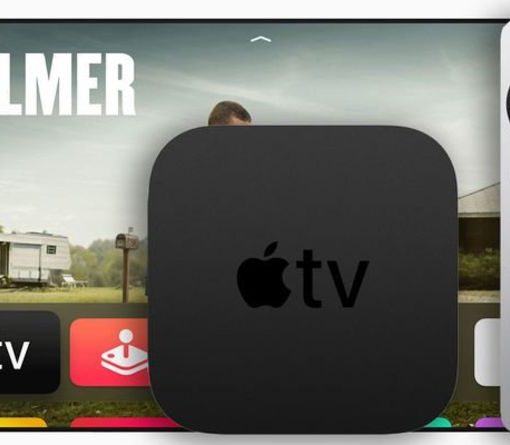 Apple had a busy evening last night with the firm announcing a stunning new iMac, powerful iPad and refreshed iPhone 12 which […] 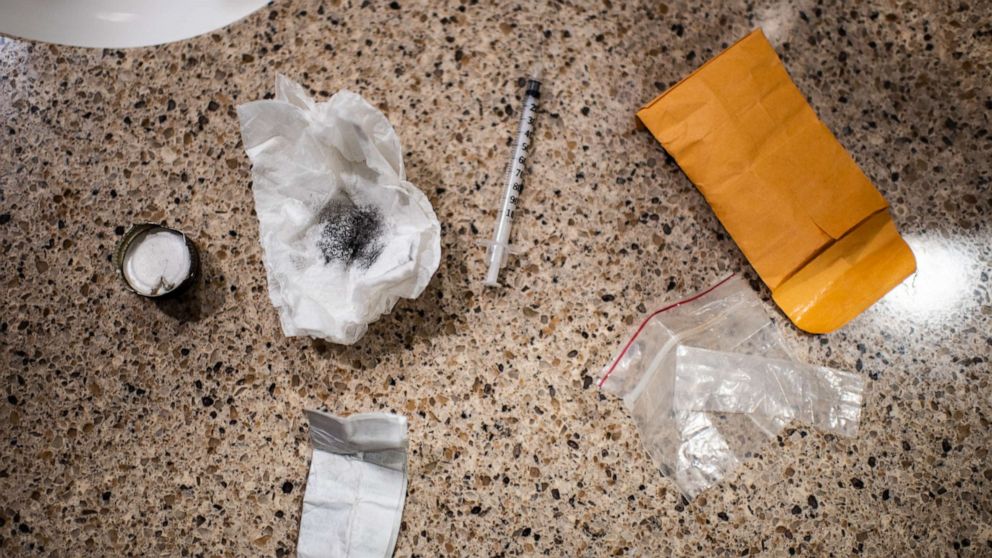 The photo that flashed onto the courtroom screen showed a young man dead on his bedroom floor, bare feet poking from the […]