Tsitsipas knocked Rafael Nadal out in the Spanish capital at the semi-final stage but the tennis legend got his own back in Rome.

Early breaks in each set helped Nadal to a 6-3 6-4 win to put him into his first final on clay this season.

He will face either Novak Djokovic or Diego Schwartzman in the final while Tsitsipas prepares for the French Open.

And the Greek youngster believes the slowness of the Rome court played into Nadal’s hands.

“The shots that I played today, I played similar shots last week.

“Today those shots felt really slow and he had plenty of time to pass me when I was approaching to the net, which in Madrid it felt quite different.

“The court speed was the difference, I would say.

“But he played pretty much the same. Maybe a little bit better, but [there was] not a noticeable difference.”

But the Spaniard is looking back to his best with the French Open just around the corner.

And he believes reaching the Italian Open final is just part of the process as he looks to win his 18th Grand Slam at Roland Garros.

“The energy I think was not that high in Monte Carlo and in Barcelona before,” Nadal said.

“I went through some tough moments after Indian Wells. Recovery of the knee again… It was not easy to come back and to prepare myself the right way.

“Mentally it was tough to accept, too, that you cannot practise the way you need to practice. That’s part of the process.

“Then I had the chance to practise better, to do better things.

“Then the energy and motivation and passion back. In consequence, the level, too.

“To be in the final is nothing unbelievably good. It’s just a process that I have to go through.

“The main thing is recovering my level. More than be in the final for me, that’s my feeling, the thing that I am happy with, that I am playing better.” 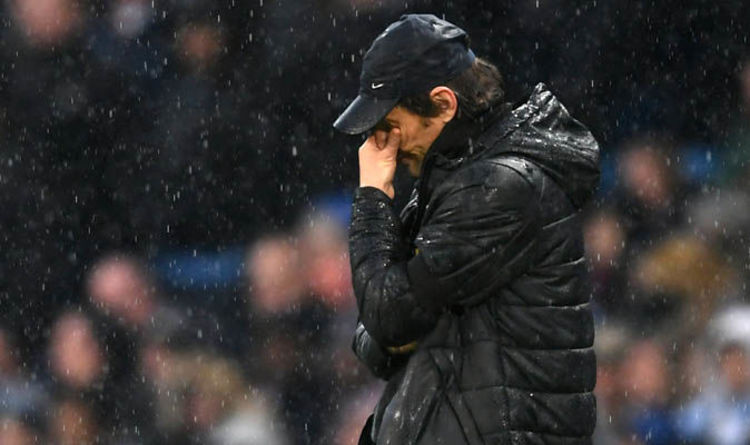 That is according to pundit and former Manchester United defender Gary Neville. The Blues have been criticised for their lacklustre showing at […]

10.53am GMT10:53 The eight teams in the Europa League are as follows – including the titans of Arsenal and the giants of […] 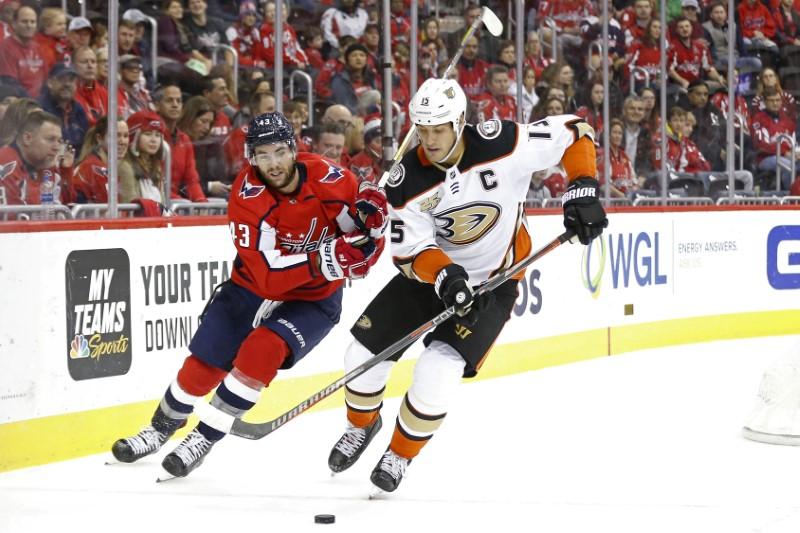 Pontus Aberg scored the tiebreaker with 5:05 remaining and finished with two goals and one assist as the Anaheim Ducks rallied from […] 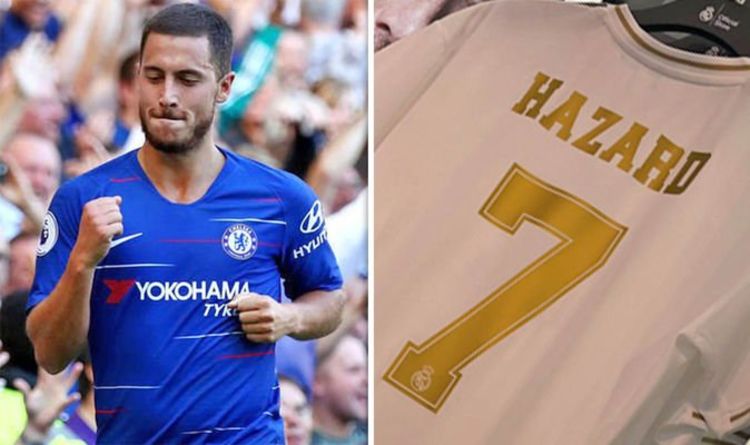