Ambrose left Vince McMahon’s promotion last month because he was reportedly frustrated with the direction of his character and the lacklustre booking he was getting.

The Lunatic Fringe is set to continue his wrestling career in a different promotion under his old hardcore persona of Jon Moxley, which was confirmed with a dark and eerie promotional video he shared on social media.

Rumours suggest he will join the newly-formed wrestling promotion All Elite Wrestling, which has signed other former WWE megastars like Chris Jericho and British highflier Pac, formerly known as Neville.

Nothing is certain yet but former wrestler-turned MMA fighter Hager, who used to perform as Jack Swagger in WWE, may have spoiled Ambrose’s next move.

The two-time world champion was asked if he would consider showing up for AEW’s first ever major Pay-Per-View event Double or Nothing, which takes place on May 25 at the MGM Grand Garden Arena in Las Vegas.

But the former World Heavyweight Champion denied a potential cross over because he doesn’t want to step in Moxley’s shadow.

“I think that’s going to be a great debut for him, hopefully I’m still keeping my fingers crossed that’s where we see him at.

“I think anything is possible.

“It’s awesome, awesome to be a part of this.

Ambrose was one of WWE’s biggest superstars as he put together the legendary stable of The Shield with Roman Reigns and Seth Rollins.

The Moral Compass’ career highlight took place at Money in the Bank 2016 where he became WWE Champion by beating Rollins.

The 33-year-old fan favourite is also a WWE Grand Slam winner that has shared the ring with wrestling legends like John Cena, The Undertaker, AJ Styles and many more.

It’s the most wonderful time of the NFL year. Hope is in the air for those looking for a new job – […] 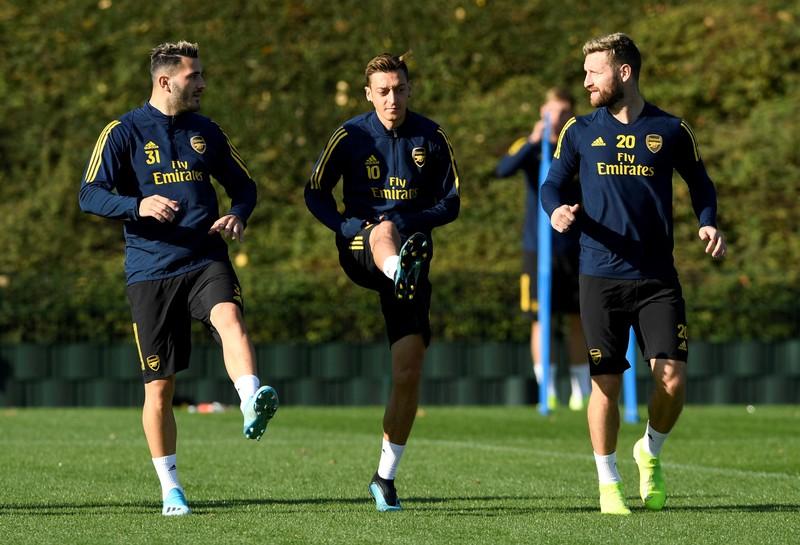 Ante-post backers with bets on Too Darn Hot for next month’s 2,000 Guineas can expect to find out early next week if […]

1.52pm GMT13:52 22 min City work a short corner to Fernandinho, whose shot is deflected behind for another corner. This one is […]