Huawei may not be the first name you think of when shopping for a new smartphone if you live in the US, but the Chinese company currently holds the second spot in global smartphone marketshare. That puts it behind Samsung and ahead of Apple, who are No. 1 and No. 3, respectively.

Huawei doesn’t sell directly to consumers here in the US, because, well, it’s complicated. The tl;dr version of it is this: The US government has concerns over Huawei’s ties to the Chinese government and worries it could spy on countries and companies using its networking equipment. Scrutiny has not centered on Huawei’s smartphones. On the handset side, Huawei knows how to build a solid Android phone, and through its partnership with Leica, can do some insane things with a smartphone camera.

Huawei’s latest high-end smartphone, the P30 Pro, is on CNET’s list of best phones in 2019, and rightfully so. If you’re looking to move away from Samsung, Google or even Apple, and try a phone that’s sure to turn some heads, you can still buy a P30 Pro ($960 at Amazon) in the US. You just have to know where to look.

But first, some caveats

Without official support from US carriers and retailers, there are a few things to keep in mind when buying a P30 Pro:

B&H Photo sells the 256GB version of the P30 Pro for $899. It’s available in three different colors — black, crystal, and aurora — and is covered by B&H Photo’s 1-year limited warranty.

The only downside? B&H Photo doesn’t have any in stock at this moment. You’ll have to sign up to receive an alert when B&H has more in stock and place your order then. Right now, that’s expected to happen at the end of May.

If you don’t want to wait on B&H, you can order a P30 Pro from Amazon right now, but you’ll have to be OK with paying a little more and the phone not being covered with any type of warranty.

Amazon has a black 128GB model for $979. There’s also a 256GB model for $988, which makes it clear in the item’s title that there’s no warranty included with your purchase.

If you’re still on the fence about the P30 Pro, check out the gallery below that compares photos from an iPhone XS Max and the P30 Pro.

Afghan citizens flee to the airport in an attempt to leave the country. Getty Images The last of the US planes flew […]

Even though it still takes time to master, the learning curve on using a SUP is a lot less steep than learning […] 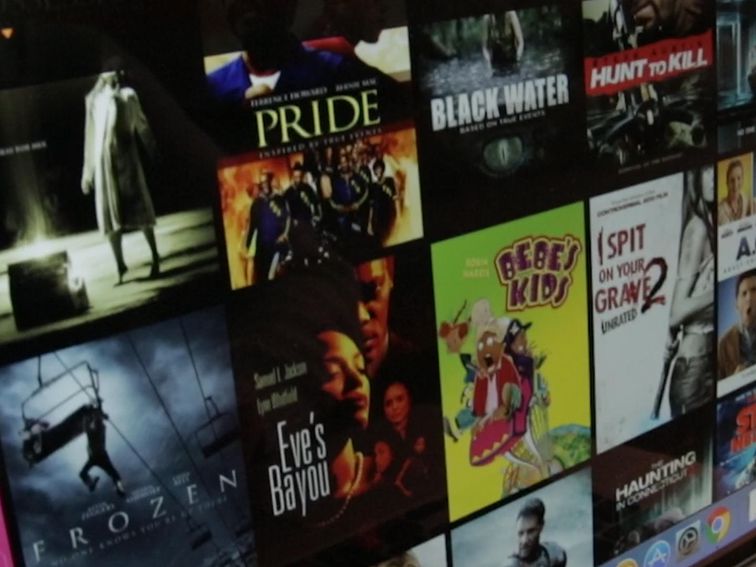 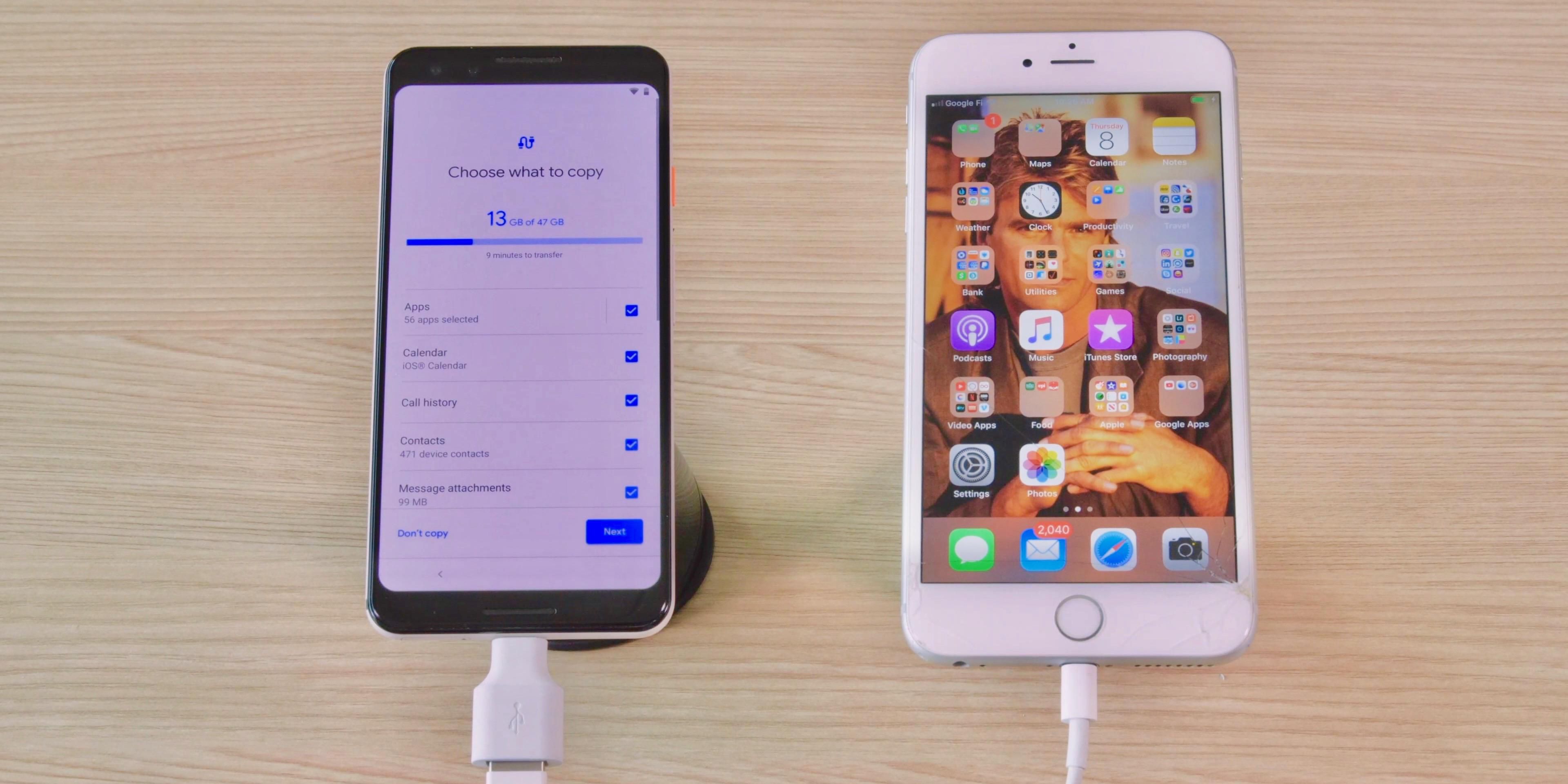