Pret is reportedly in line to buy either the majority of Eat outlets or the whole business, with the aim of opening more ‘Veggie Pret’ stores. Eat has 94 stores in the UK while Pret a Manger trades from around 400 branches, including four branded as ‘Veggie Pret’. Talks between the two food businesses are understood to be at an advanced stage, The Evening Standard reported. Pret a Manger and Eat declined to comment when asked to confirm the discussions by Express.co.uk.

The reported interest from Pret to expand its vegetarian market comes amid several signs of growing popularity for plant-based foods.

US company Beyond Meat saw shares rocket this month upon its stock market debut, while Greggs enjoyed a boost in profits thanks to demand for its vegan sausage roll.

Both Pret a Manger and Eat are owned by private equity companies.

Pret employees all received a £1,000 bonus last year after the company was sold by Bridgepoint to JAB Holdings for £1.5 billion.

Having already established an interest in the plant-based food market, Pret A Manger launched its veggie arm in Soho in 2016.

It now has three branches in London and one in Manchester.

Eat was purchased by private equity firm Horizon Capital in 2011, but the firm began a sale process earlier this year following a period of falling sales.

The chain recorded a loss after tax of £17.2million in the last financial year, blaming tough high street trading conditions.

Sales fell 4 percent to £94.9million, compared to the £99.2million it took home the year before.

Eat is currently led by chief executive Andrew Walker, who was Pret’s UK boss for almost five years, before leaving the firm in 2012.

Horizon is reported to have hired corporate finance firm Spayne Lindsay to find a buyer in February. 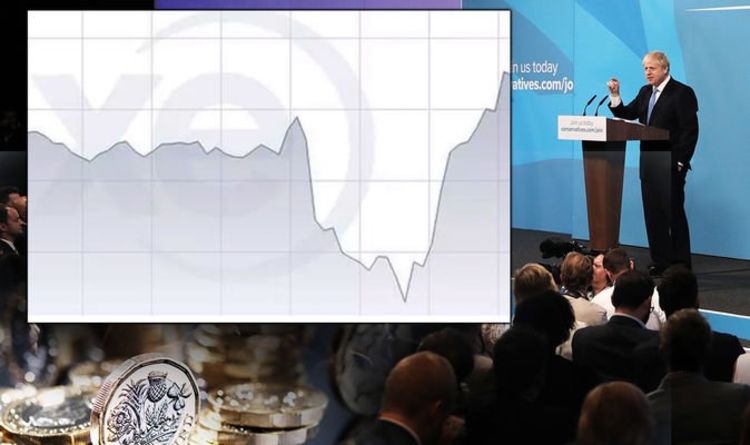 The Brexiteer fought off Jeremy Hunt with nearly 50,000 more votes than his rival to secure victory in the Tory leader contest. […] 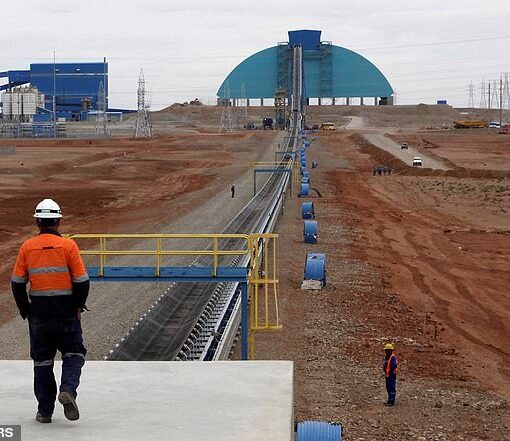 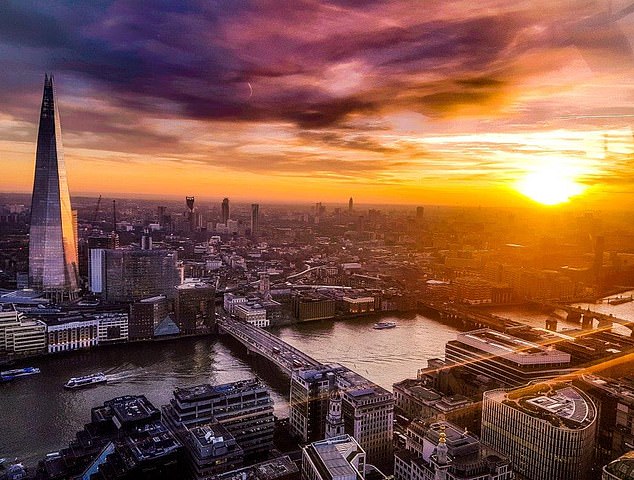 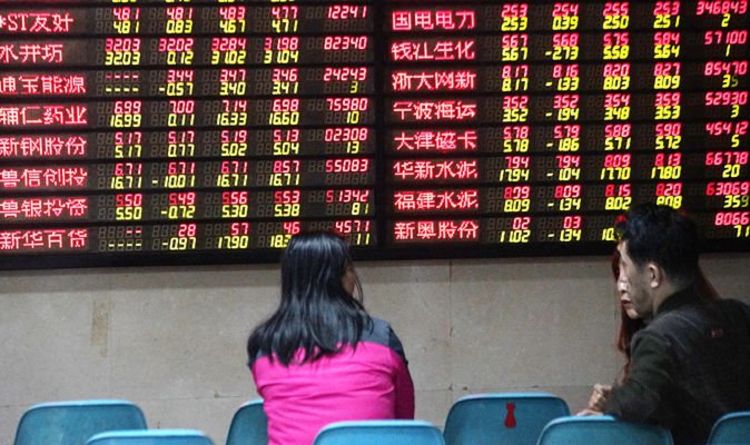 Chinese stocks have been rattled this year by ongoing trade war tensions with the United States and anxieties surrounding an economic slowdown, […]