Pep Guardiola offered an apology to anyone offended by the chant sung on the plane carrying Manchester City players and staff back from their title win at Brighton.

The song mentions Liverpool fans being “battered on the streets” and being “victims of it all”. City denied it referred to Hillsborough or Sean Cox but it was widely condemned, including by Martin Cox, who accepted it was not about his brother.

“It was not what people say,” Guardiola said before Saturday’s FA Cup final with Watford. “We were happy for ourselves – it was not about the tragedy that happened to Liverpool people. If someone was offended I’m sorry, but we were celebrating winning the title against an incredible contender. If we win the FA Cup we will have had an extraordinary season, but even if we don’t it will still have been extraordinary. We won the most incredible Premier League ever.”

Guardiola said he would stay in charge to defend that title after being linked with the soon-to-be vacant managerial position at Juventus, where Massimiliano Allegri is to step down at the end of the season.

“I will not be going to Italy; how many times do I need to say it?” he asked. “I’m staying here for two more seasons, as long as City still want me. I’m satisfied working here and I’m not going anywhere. Like I keep saying, I am manager of Manchester City.”

That is a position that currently comes with close Uefa scrutiny and there is a chance City may be banned from the Champions League as a punishment for alleged financial irregularities, fiercely denied by the club.

That would hurt Guardiola, who admits his Champions League record with City is not what he would wish, but he said: “You are innocent until proved guilty and right now we are innocent. We’ll see in the future but I trust the club, I have spoken with the chairman and the CEO – I know what they did. If we did something wrong we’ll be banned, but at the moment we are innocent even if people are waiting for us to be guilty.”

Guardiola has denied City are interested in signing Antoine Griezmann, reassuring his former club Barcelona that they do not need to worry about a deal for the Atlético Madrid player being hijacked.

“Don’t worry guys, we are not going to buy Griezmann, we cannot afford it,” the City manager said. “The people at Barcelona can relax – we are not interested.” 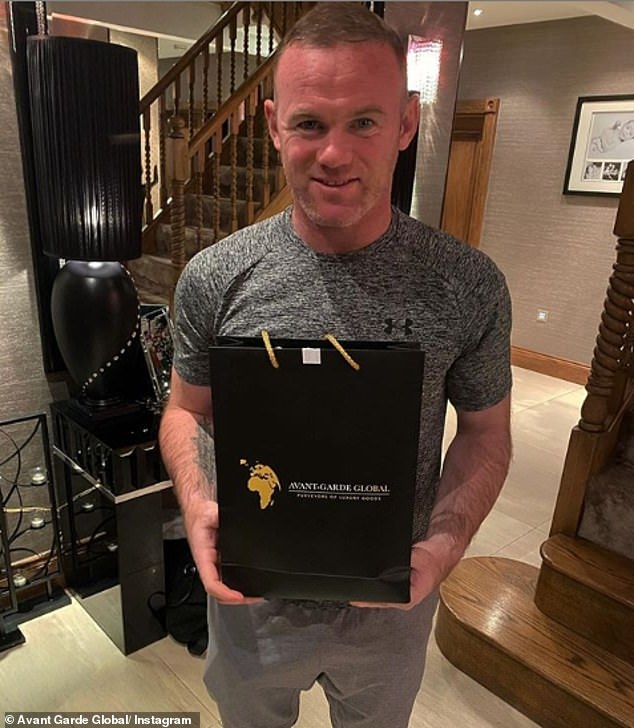 The France and Barcelona forward Antoine Griezmann ended his affiliation with Huawei on Thursday, saying there are “strong suspicions” that the Chinese […] 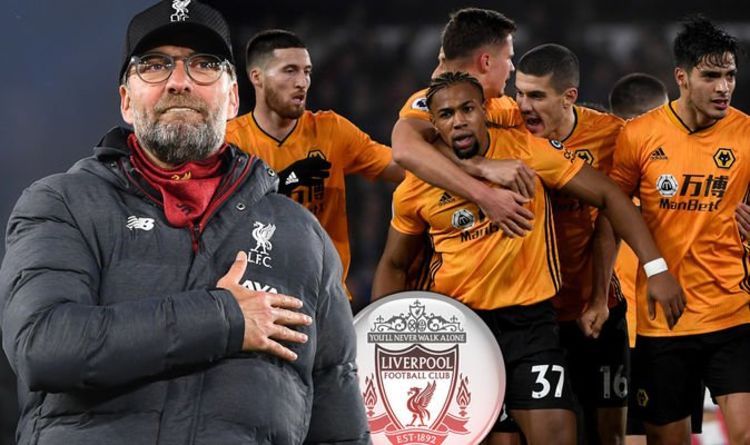