BRUSSELS (Reuters) – Romania and Hungary are pushing the EU to make it easier for orchard farmers to distil their own fruit brandy, a traditional practice in east and central Europe that is restricted in the bloc on health grounds.

The former communist states, both of which have clashed with the EU over accusations of undermining civil rights, have taken to describing the right to distil fruit brandy as a fight for freedoms.

At the initiative of Romania, which holds the EU rotating presidency through June, the issue will be discussed by EU finance ministers at a meeting on Friday, just ahead of European parliamentary elections next week.

EU rules now ban distilling at home, although orchard owners who bring their own fruit to distilleries to be made into brandy are allowed to take some home for personal use, paying half the usual rate of excise tax.

Romania, known for its “tuica” plum brandy, wants to lift the ban on home distilling and give countries the option to remove excise tax altogether for brandy produced for the fruit grower’s own use.

It is backed by Hungary, whose president Viktor Orban changed Hungary’s laws to allow home distilling in 2010 but was forced to backtrack by the EU’s top court, which ruled the changes illegal in 2014. Hungarians are known for “palinka”, brandy from apricots, plums, cherries, apples or pears.

Fruit growers in Hungary and Romania are already allowed to produce more brandy for personal use, taxed at the lower rate, than in other EU countries, up to 50 liters a year per grower.

A tweak to an EU legislative proposal suggested by Romania would allow countries to charge no tax rather than just lowering it. The personal use threshold would be raised to 100 liters in Romania and Hungary, and 50 liters elsewhere in the EU.

The reform would also legalize home distilleries, a move that would be welcomed by other states, including Austria, officials said. Homemade beers and wines are already legal and duty-free in the bloc.

A Romanian official said the higher ceiling was meant to allow large households in the countryside to produce their own spirits in line with ancient traditions.

The proposal, which needs the backing of all EU states to be approved, is opposed by Germany, Italy, Sweden and Bulgaria, according to an EU document seen by Reuters.

Sofia fears the reform would allow cheaper Romanian brandies to be sold illegally across the border and disrupt local production, a Bulgarian official said. 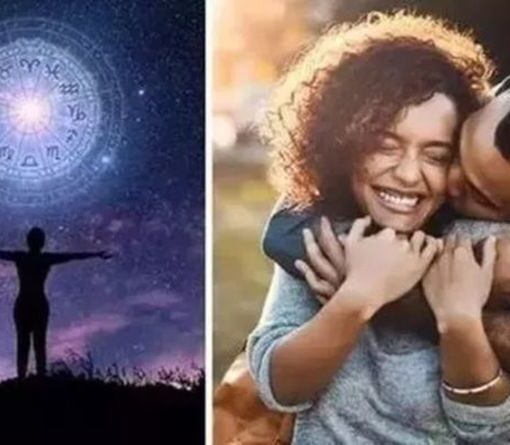 Each star sign in the zodiac has different qualities, needs, and desires when it comes to finding love and being in love. […]

Living a long and fulfilling life is a universal aim. It is well understood that diet plays an essential role in determining […] 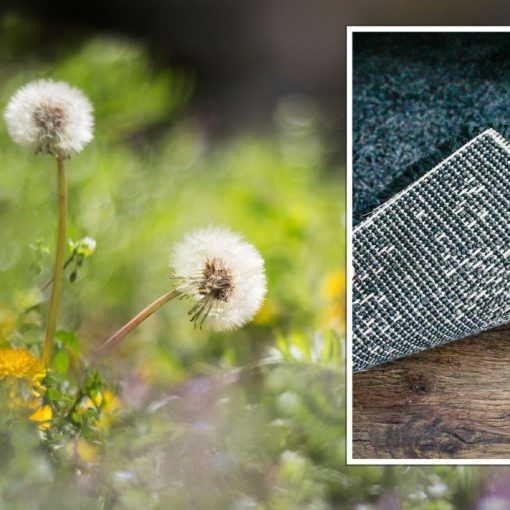 When it comes to removing weeds from patios, the gardening enthusiast generally opts to use a “long-handled weeding tool” rather than his […]