PGA Championship action got underway on Thursday afternoon at Bethpage.

Brooks Koepka is hoping to defend his title, however, he will have to fend off Tiger Woods.

The American is eyeing his 16th of his illustrious career – though his first round of this tournament did not go as planned.

Rory McIlroy and Dustin Johnson also went into the PGA Championship among the favourites to secure glory.

A lot has been made of Woods eyeing consecutive majors, with golf icon Nick Faldo claiming he has no chance of winning due to the difficulty of the course.

He said: “He is not going to win. No, no, no. Bethpage will beat Tiger this week. The beast will beat the Tiger.

“You have to be straight and narrow. You’ve just got to hit the fairways. It’s a brute.

“Will he win more Majors? He ­really needs to be fit in April [for the US Masters] for the next five years. I can’t see how he can survive the rough here.”

Woods himself is aware of how difficult it will be to win at Bethpage – and revealed his surprise at how tough the course is.

“When we first came up here last week to take a look at the golf course, my first thought was: ‘Holy cow! You are going to have to drive your ball great here,” he said.

“Balls that are hit into the rough, you can’t advance to the greens because the majority of these are elevated.”

McIlroy praised Woods ahead of Thursday’s opening round, hailing the American for his return to the top.

He said: “Anything Woods does is a success when you think about how far he has had to come to get to this point.

“I still don’t think people understand what he did in April and coming back and with everything that he’s been through. It’s unbelievable.” 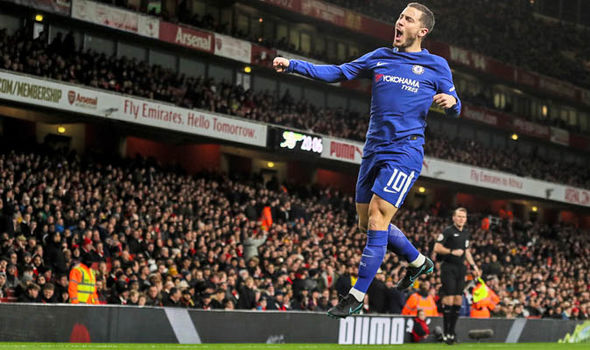 Transfer news LIVE updates: All the latest gossip and rumours regarding some of the best teams in Europe. Saturday January 27 Rashford […] 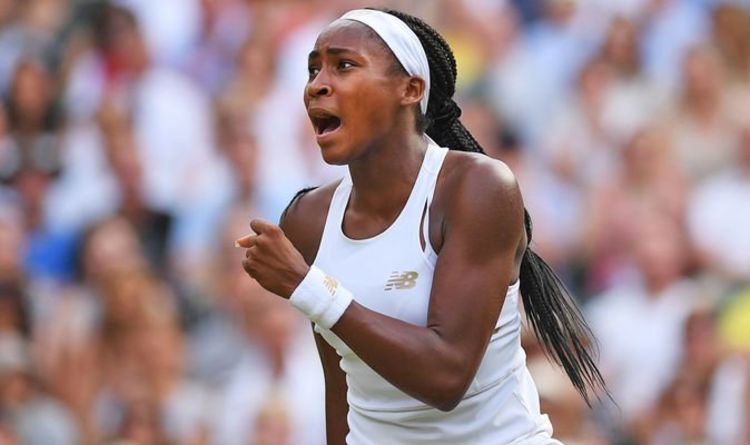 Gauff was the star of Wimbledon as she reached the fourth round following memorable wins over Venus Williams, Magdalena Rybarikova and Polona […]