FILE PHOTO: American rapper Marshall Mathers, professionally known as Eminem, reacts as he walks off the field after a pre-game coin toss between the Detroit Lions and the New York Jets before their NFL game in Detroit, Michigan, U.S. September 10, 2018. REUTERS/Rebecca Cook/File Photo

WELLINGTON (Reuters) – New Zealand’s top court on Tuesday rejected an appeal by U.S. rapper Eminem against a lower court ruling that reduced the damages a political party was ordered to pay for using music similar to his 2002 hit “Lose Yourself” in a TV commercial.

The Court of Appeal later reduced that amount to NZ$225,000 and Eight Mile appealed to the Supreme Court.

“We have considered these points carefully but we are not persuaded that they are matters of public importance or general commercial significance that would justify a further appeal,” the Supreme Court said in its ruling.

The track, played during the center-right National Party’s successful 2014 election campaign and titled “Eminem Esque”, was found by a lower court to have “substantially copied” Lose Yourself.

The National Party used the song 186 times during the campaign before taking the ad off the air, the court said.

The Delaware judge presiding over the Weinstein Co. bankruptcy has rejected a request by four women who have accused disgraced film mogul […] 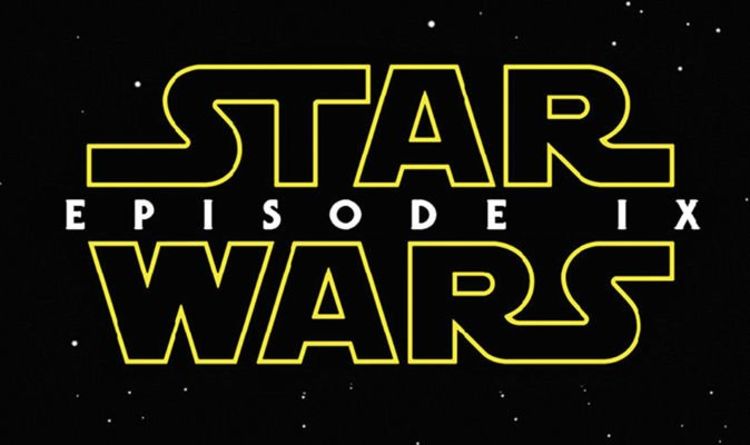 Suotamo has been in the Chewbacca suit since 2015’s Star Wars: The Force Awakens, when he was a double for original Chewie […] 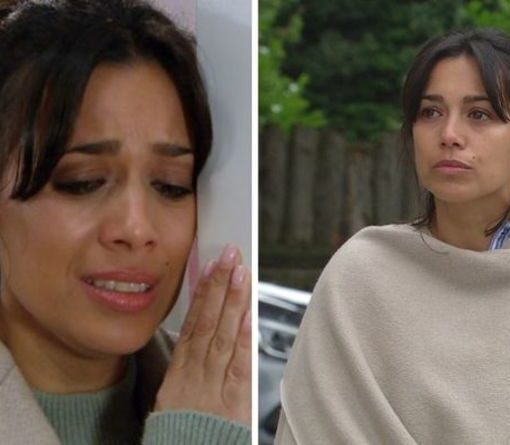 She is further stressed out when a forceful and unhappy client barges into the office, apparently on the warpath.  However, Priya’s on […]