Anthony Bemboom, a 29-year-old rookie catcher, recorded his first major league hit and RBI on the same play, leading the Tampa Bay Rays to a 1-0 win over the host Miami Marlins on Wednesday night.

Bemboom drove a run-scoring double to right field in the second inning, and the Rays used seven pitchers to keep the Marlins off the scoreboard. Reliever Jalen Beeks (3-0) earned the win, pitching three innings. Diego Castillo worked the ninth for his fifth save.

The Rays swept the two-game series against their in-state rival. Miami has lost seven games in a row and scored just eight runs during that stretch. The Marlins have not scored since the third inning Saturday — a drought of 24 innings.

Jose Urena (1-6) took the hard-luck loss despite making a quality start for the fifth time in his past six outings. He allowed six hits, one walk and one run in six innings. He has lasted at least six innings in six straight starts.

Kenta Maeda did it all for Los Angeles, striking out 12 over 6 2/3 scoreless innings while also driving in two runs in a victory over visiting San Diego.

Maeda (5-2) gave up just three hits and no walks. Kenley Jansen put two aboard in the ninth inning with one out but escaped the jam for his 14th save as the Dodgers swept the brief two-game series and went 7-2 on their just-completed homestand.

Matt Strahm (1-3) gave up two runs over five innings for the Padres, who lost for the fourth time in five games against the Dodgers this season.

Gonzalez (2-0) overcame Jean Segura’s solo homer in the first inning for the lone run he allowed. He scattered seven hits and struck out three before three relievers bridged the gap to Josh Hader, who retired the side in the ninth for his 11th save.

Gleyber Torres homered in consecutive at-bats, and host New York slugged four homers in defeating Baltimore in the opener of a doubleheader.

Torres recorded his fourth career multi-homer game and second this season. He also hit two homers in Baltimore on April 4. Torres led off the second and fourth by connecting off right-hander David Hess (1-5).

Gary Sanchez and Cameron Maybin also homered for the Yankees. Sanchez hit a 443-foot blast in the first, and Maybin homered in the second.

Domingo German escaped a bases-loaded jam in the seventh inning and became the first eight-game winner in the major leagues as host New York completed the doubleheader sweep of Baltimore.

German (8-1) allowed one run on six hits in seven innings. He struck out eight, walked one, and threw 64 of 85 pitches for strikes. He threw first-pitch strikes to 21 of 27 hitters.

Torres homered again in the nightcap, and Luke Voit had three hits and two RBIs for the Yankees.

Michael Chavis hit an RBI single up the middle in the bottom of the 10th inning as host Boston beat Colorado to salvage a two-game series split.

After Boston lost in 11 innings the night prior, Chavis assured a different result on the first pitch he saw from Rockies reliever Chad Bettis (1-3). Brandon Workman (3-1) got the win after escaping a two-out, two-on jam in the top of the 10th.

J.D. Martinez hit his fourth home run in his past three games and had three RBIs as the Red Sox won for the 12th time in their past 15 games.

The Reds put runners at second and third with one out in the 10th against Cubs reliever Brad Brach (3-1), who then walked Jesse Winker to get to Puig. Amir Garrett (3-1) got the win after retiring the only batter he faced.

Riley, a slugger ranked as the team’s top position-player prospect, hit a 438-foot homer against St. Louis starter Michael Wacha (3-1) in his second at-bat. Riley was called up from Triple-A Gwinnett on Wednesday morning when outfielder Ender Inciarte was placed on the injured list due to a lumbar strain.

Soroka (4-1) allowed three hits and three walks with three strikeouts. He extended his streak of homer-free innings to 56 1/3 and lowered his ERA to 0.98.

Verlander (7-1) gave up one run on two hits with two walks and nine strikeouts in seven innings. Bregman’s homer was his 14th this season, helping the Astros sweep the three-game series.

Greinke (6-1) efficiently worked his way through the Pittsburgh lineup, allowing four hits while striking out five and walking none. He had retired 11 in a row when he expressed slight discomfort after throwing his 95th pitch — a ball to relief pitcher Chris Stratton with two outs in the eighth.

He was taken out after a brief discussion on the mound, leaving with an 8-0 lead. After the game, Arizona manager Torey Lovullo told reporters that Greinke will undergo an MRI exam on Friday.

Byron Buxton and Jason Castro each hit two-run homers, and Jake Odorizzi won his sixth consecutive start as Minnesota took the rubber game of a three-game series over Los Angeles in Minneapolis.

Jorge Polanco went 2-for-4 with a triple, Ehire Adrianza went 2-for-3 with two RBIs, and Jonathan Schoop also had two hits for Minnesota.

Odorizzi (6-2), who entered the contest with a streak of 20 shutout innings, gave up three runs on nine hits and two walks over 5 1/3 innings while striking out three. Mike Morin got Shohei Ohtani to ground out with the bases loaded to end the game for his second career save.

Corbin (4-1) struck out 11 while giving up just four hits and one walk after he went seven shutout innings in his previous start against the Dodgers.

Victor Robles and Howie Kendrick each had two hits for the Nationals, who are just 5-9 at home against the Mets the past two seasons.

Jackson appeared with a 14th different major league team, breaking a tie with Octavio Dotel for the major league record.

Ronald Guzman homered and drove in three runs, and Willie Calhoun and Shin-Soo Choo also went deep for Texas, which won at Kansas City to snap a five-game losing streak.

Mike Minor (4-3) struggled through five innings but wiggled out of enough trouble to earn the victory. He gave up just one run on eight hits and two walks with three strikeouts. Nomar Mazara tied a career high with four hits for Texas. 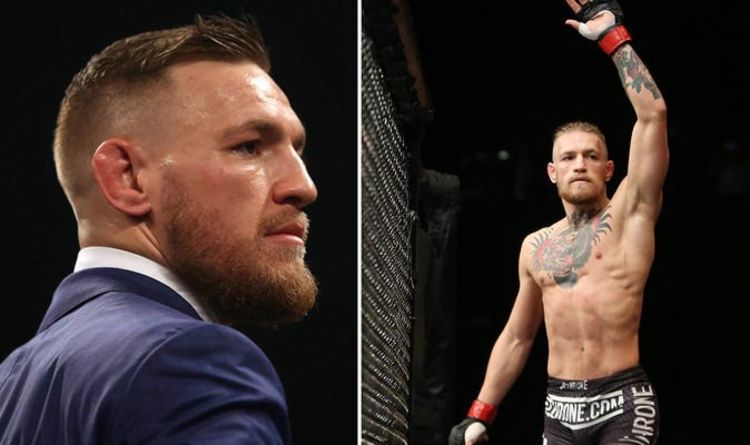 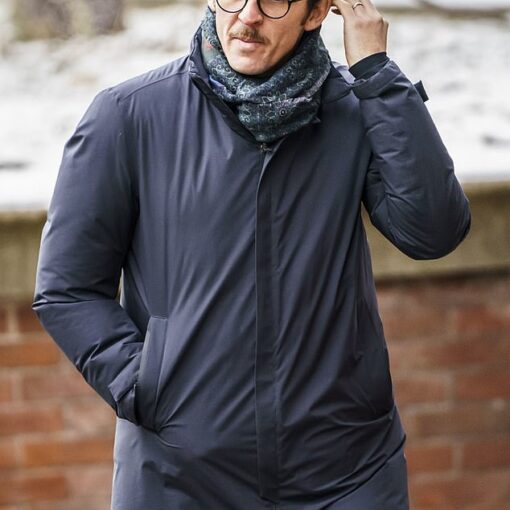 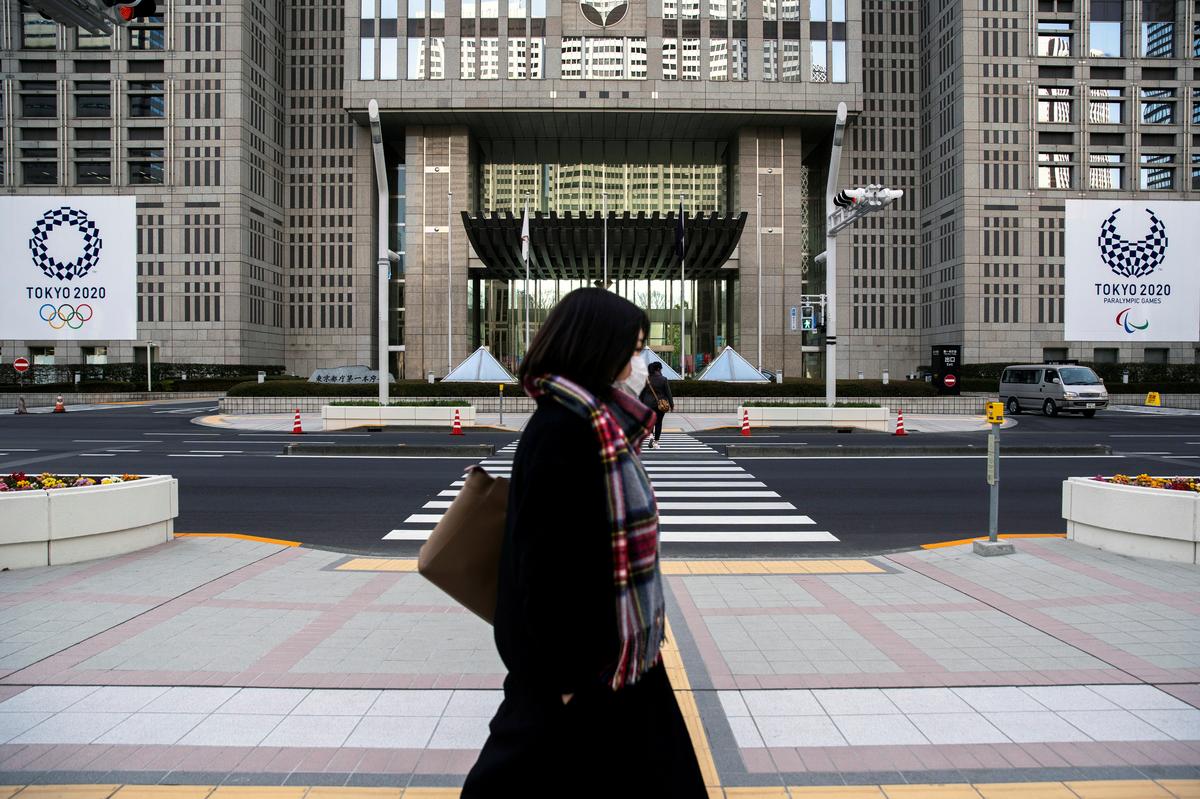 The way that the truly, madly, deeply challenging sport of modern pentathlon can blow up on you in the show-jumping round was […]