Gemma Atkinson, 34, posted on Instagram yesterday she has had four kidney infections during her pregnancy journey so far.

And the pregnancy side effects are not slowing down for the fitness star as she later revealde she was up all night being sick.

Gemma uploaded a video of herself to her Instagram account where she updated her fans on how she’s currently feeling.

She said to the camera: “I’ve been up vomiting all night, I think I’ve burst a few blood vessels.”

Sharing her food cravings, Gemma continued: “I also fancy something beige today so I’ve gone with some potato waffles.”

Showing off the yummy food, she added: “Forgot how good these were. Used to have them a as a kid. They’re good aren’t they potato waffles.”

Gemma then filmed her pet pooches, Norman and Ollie, munching on some waffles as they enjoyed the treat for the first time.

The former Emmerdale and Hollyoaks star appeared in better spirits today as she enjoyed a brunch date with her boyfriend, Gorka Marquez, 28.

The couple went out for some food a day after Gemma was diagnosed with her fourth kidney infection.

Gorka uploaded a video of the two of them in a restaurant where he filmed his beaau about to tuck into her food.

The Strictly Come Dancing professional said: “How to make her feel better… With a nice brunch and a nice piece of cake.”

“Yeah,” Gemma said as she smiled to the camera.

Yesterday, Gemma uploaded a post to Instagram where she revealed she recently ended up in A&E after being in pain.

The beauty explained she was diagnosed with another kidney infection yesterday, her fourth so far during her pregnancy.

Talking about the infection, she said: “The first two I knew nothing about, the third one floored me and I actually ended up in A&E with it back in early April.

“Apparently some woman are just prone to them (I’m clearly not a doctor but I was told it’s because our uterus is so close to the bladder.”

She went on: “It apparently sits directly on top of it and the increased weight can block the drainage of urine causing an infection) The joys!”

Gemma added: “The NHS have been wonderful in looking after me but in the nicest way possible I don’t want to see any of them again until I’m due to deliver.” 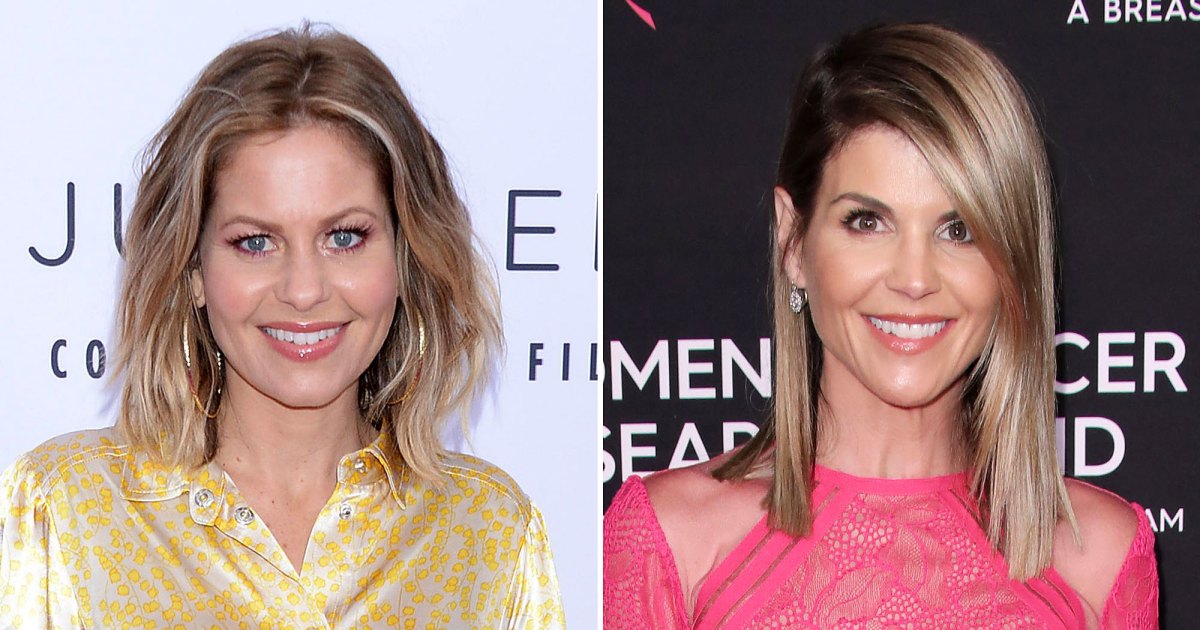 Aunt Becky may have been missing from the final episodes of Fuller House, but Lori Loughlin was still thinking of the Tanner […] 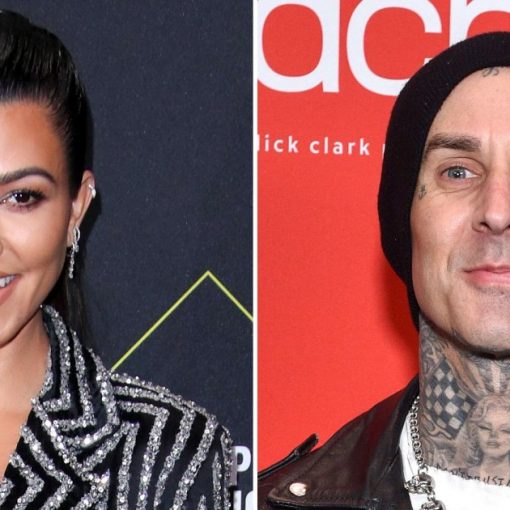 The old-fashioned way! Kourtney Kardashian declared her deep feelings for Travis Barker with a sweet handwritten note on Monday, March 22. “I […] 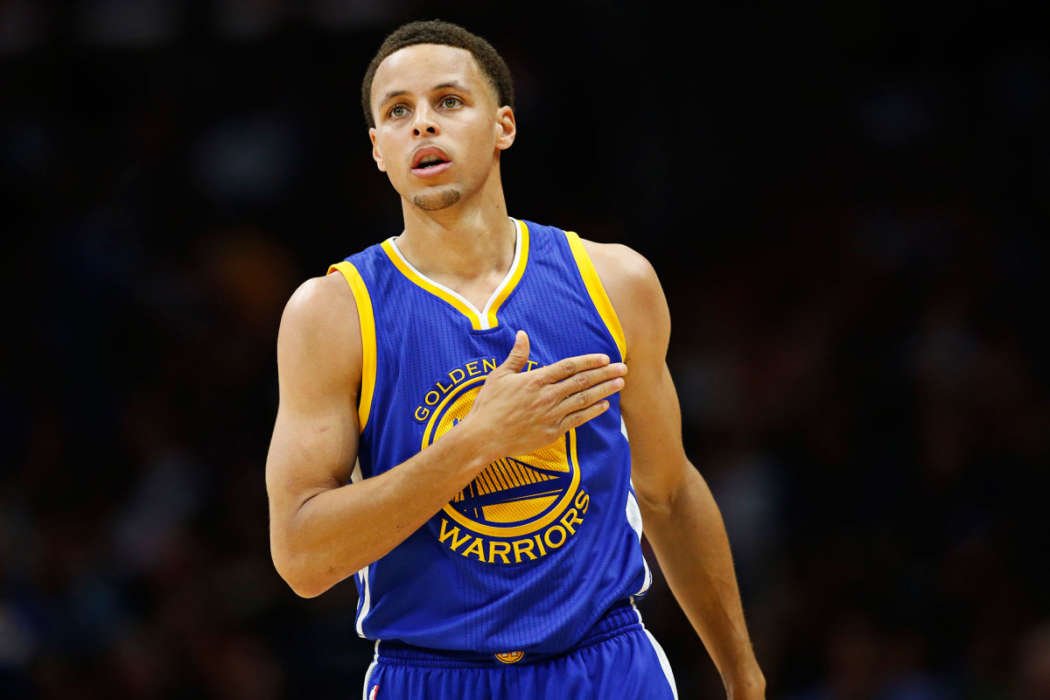 Steph Curry is confident in his basketball playing skills, that much is for certain. Hot New Hip Hop recently picked up on […] 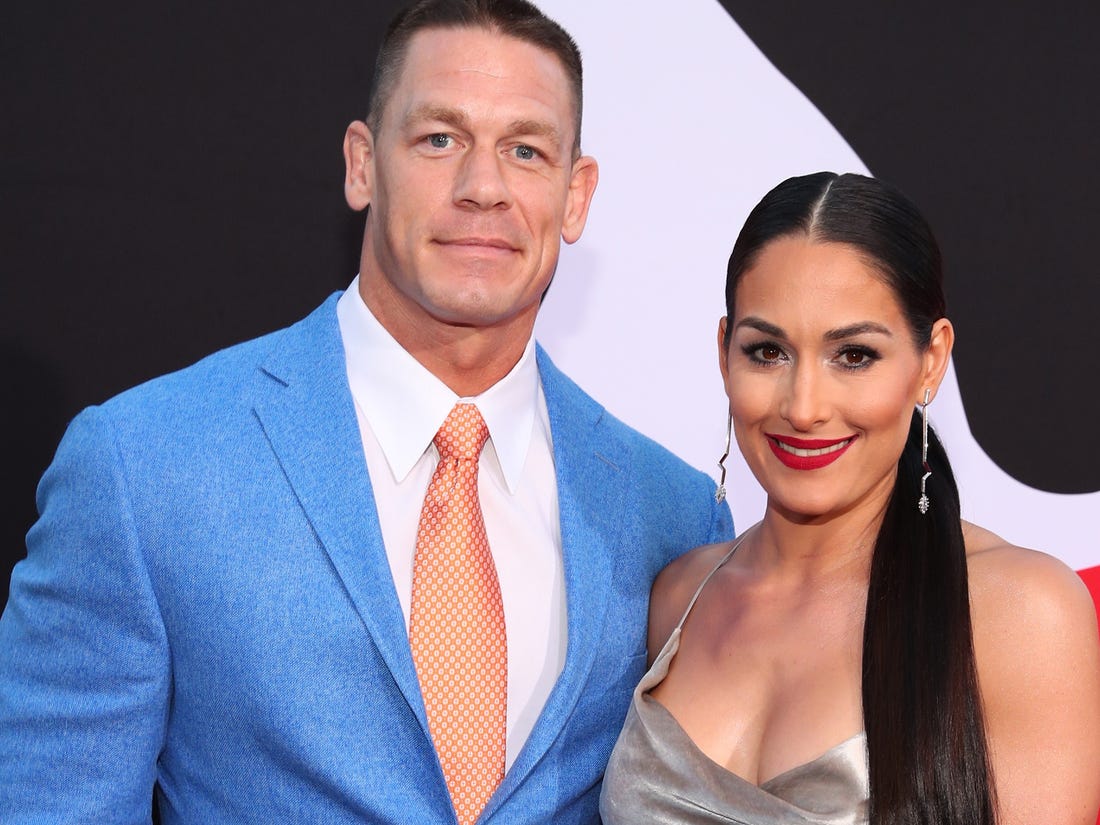 She admitted that their breakup was not ‘fair’ to her former fiancé. Nikki Bella and John Cena’s split seemed to come out […]