Secret weddings and births have now been revealed to consecrate Jon Snow, aka Aegon Targaryen, as the rightful heir to the Iron Throne. His father Rhaegar was the eldest son of mad king Aerys which everyone says means his claim is stronger than that of his aunt Daenerys. Both the books by George RR Martin and the HBO adaptation have been building to this shock revelation. Except one clever reader pointed out clear evidence that Daenerys remains the rightful heir due to the official timeline. And she has her hated other brother to thank.

The Targaryen and Westerosi laws of royal inheritance shifted over the centuries, although they usually followed male primogeniture. Which is why everyone is so excited about Jon, since he is the eldest son of King’s Aery’s eldest son.

However, there is more than one precedent for a king to name someone other than the oldest male heir as his successor. Also, one king named a daughter as his heir, over sons. Viserys 1 kept his eldest daughter Rhaenyra heir even after he had three sons by a second marriage.

Why is this so important?

Daenerys was officially named heir to the throne by the legal king at the time, her own brother Viserys. This trumps everything else.

The entire Targaryen rule across three centuries was riven with numerous conflicts, uprisings and even wars over who was the rightful heir. In most cases, it usually came down to who those with the greatest power preferred.

Rhaenyra was dethroned after a major conflict which became known as the Dance of Dragons. After that, any male Targaryen was seen as having a stronger claim to the throne than a female, whatever the order of birth or whoever the king had named his heir.

Technically, Daenerys might have a slightly stronger claim, but the chances of her ever holding a throne ruled by 17 male Targaryens in succession, are slim if a male option remains.

Unless, of course, she simply burns her way to the throne… 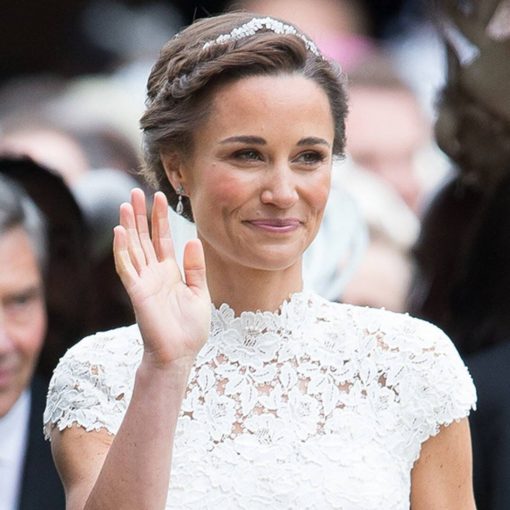 And should barrel rolls and other aerobatic stunts not be to your liking, the couple arranged to have an over-the-top light show, live […]

Both images clearly have the side of the Light/Resistance and Dark/First Order. However dominating both is Luke, with his Dark Side shot […] 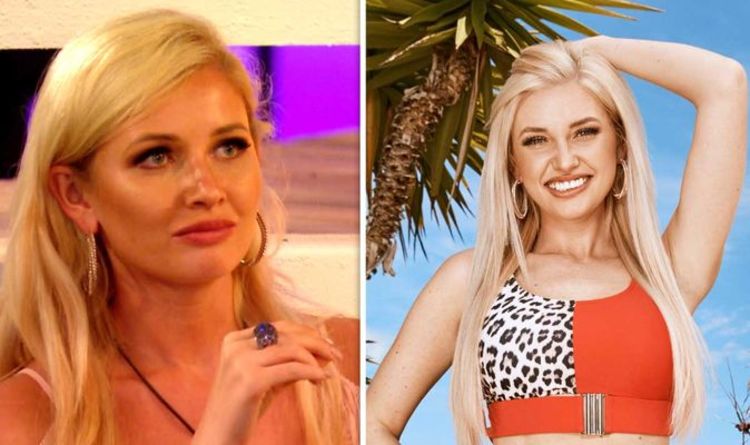 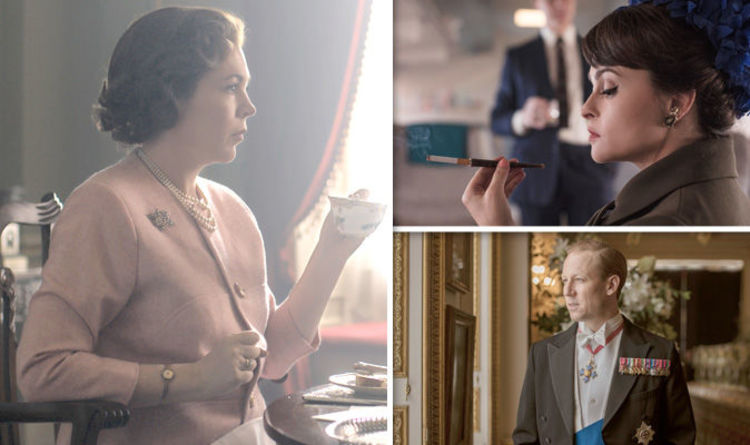