Sarah McTernan has become the fifth Irish act in six years not to get past the semi-final stage at Eurovision.

The 25-year-old singer from County Clare failed to impress with her retro pop tune 22, becoming one of eight acts to be sent packing.

In contrast, contest favourites Russia, Sweden and the Netherlands progressed to the final with ease.

McTernan gave a confident performance against a backdrop of colourful comic book imagery inspired by US artist Roy Lichtenstein.

Yet the singer, who has spoken openly about her struggles with post-natal depression, still did not make the final – unlike Ryan O’Shaughnessy, her country’s 2018 representative.

Australia’s Kate Miller-Heidke, who qualified for the final on Tuesday, has also spoken candidly about her battles with the condition.

Other acts left disappointed included Croatian singer Roko Blazevic, who wore a pair of golden angel’s wings during his performance.

This was despite his dramatic number The Dream being written by Jacques Houdek, Croatia’s representative in 2017, and Charlie Mason, co-writer of Austria’s 2014 winner Rise Like a Phoenix.

And having acclaimed Ukrainian sand artist Kseniya Simonova create an artwork during her performance did not help Anna Odobescu from Moldova.

But there was better luck for Danish singer Leonora, who performed her song Love is Forever perched on a giant blue chair.

North Macedonia also went forward, just a few months on from its new name being approved by the international community.

Albania, Norway and Switzerland also advanced thanks to a combination of jury and public votes.

Maltese teenager Michela, meanwhile, was left crying tears of joy when the final spot available in the final went in her direction.

The 10 qualifying acts will join Miller-Heidke and nine others that went through on Tuesday in Saturday’s final.

The line-up will be completed by the “big five” nations who bypass the semi-final stage – France, Germany, Italy, Spain and the United Kingdom – and host nation Israel.

Thursday’s show, broadcast live in the UK on BBC Four, featured a performance from The Shalva Band, a group of eight musicians who all have disabilities.

The band were favourites to represent host country Israel but pulled out when the dress rehearsal was scheduled for Friday – the Jewish holy day of rest.

Their performance of A Million Dreams, from hit musical Greatest Showman, was warmly received by the audience in Tel Aviv’s International Convention Center.

The semi-final also featured a trick from “world-famous mentalist” Lior Suchard, who appeared to correctly predict a series of numbers apparently chosen at random by four of this year’s hopefuls.

The countries who made it through the second semi-final were:

The countries eliminated in the second semi-final were:

Michael Rice, the UK’s representative in Tel Aviv, made a brief appearance on Thursday alongside German duo S!sters and Italian rapper Mahmood.

Austrian drag queen Conchita Wurst, winner of the 2014 contest, also appeared – with an impressive leather train – in advance of a special performance on Saturday with other previous participants.

The Eurovision Song Contest final will air on BBC One on 18 May from 20:00 BST. 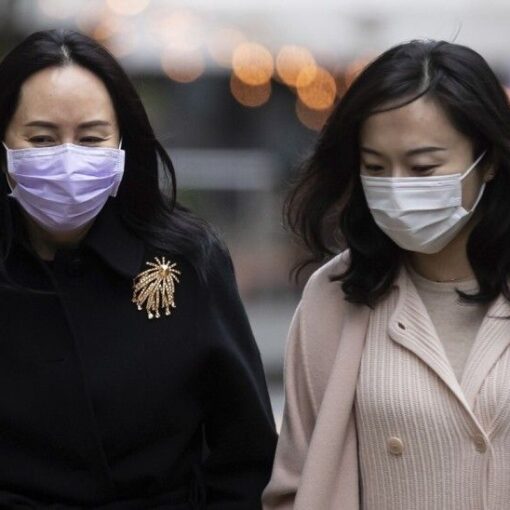 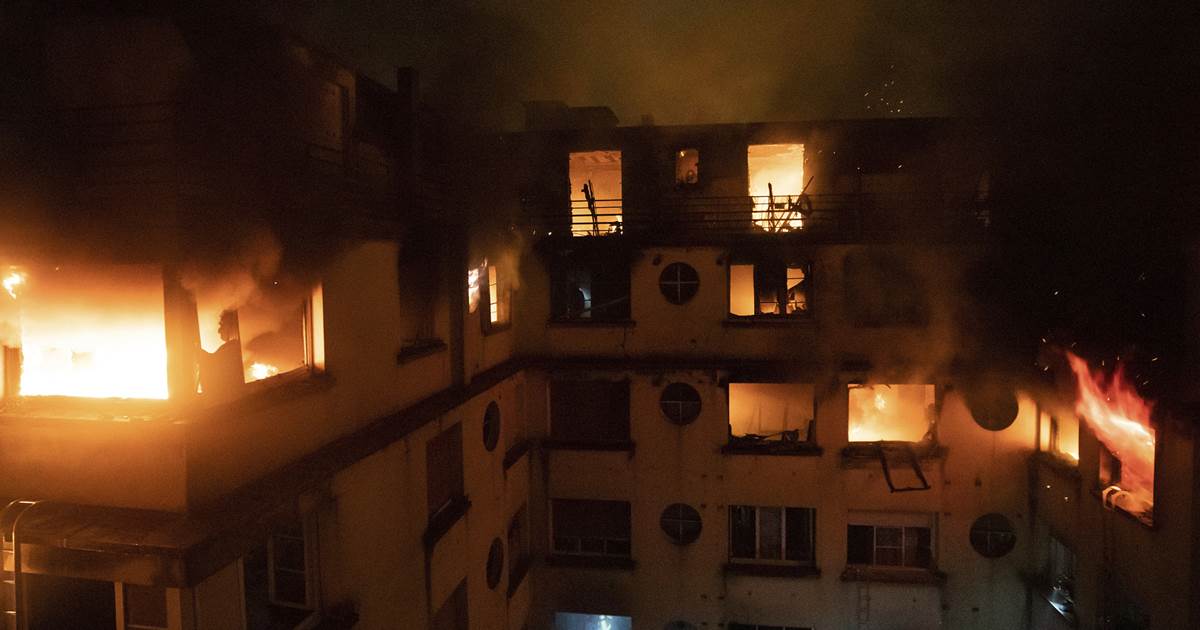 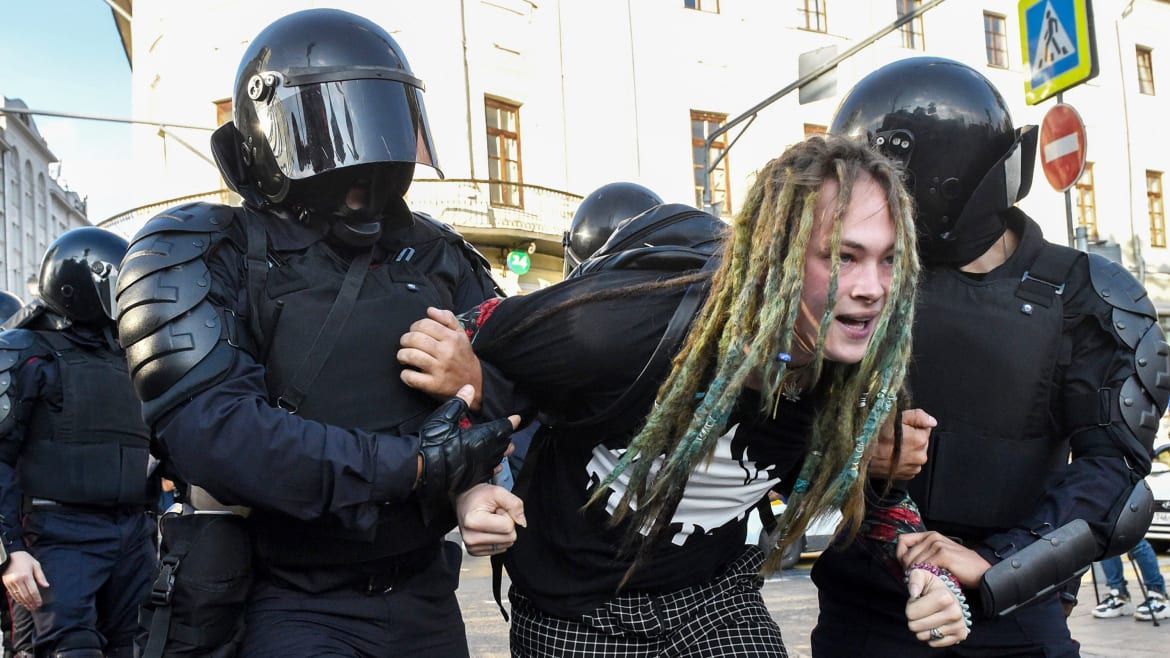 Vasily Maximov/Getty The well-known Russian political scientist Valery Solovey has talked a lot recently about possible political change in his country, but […]

LONDON, March 20 (Reuters) – The replacement of Turkey’s central bank governor undermines the credibility of the country’s monetary policy, and any […]