She was teased in the post-credits scene of Avengers Infinity War, before debuting in her prequel solo movie Captain Marvel. And while Marvel Studios boss Kevin Feige has teased that Carol Danvers will take Iron Man’s mantle as head of the MCU going forward, she didn’t exactly play much of a role in Avengers Endgame. So why just the cameo after all that build up? Well, now the directors has spoken out on the matter.

Speaking with Empire, The Russo Brothers clarified that Avengers Endgame is a finale movie for the original six Avengers.

Joe Russo said: “It was a story about the original six.

“That was the focus of the film, to conclude a 10-year saga about those characters. And Carol’s a fairly new character.”

HERE’S WHEN CAPTAIN MARVEL IS OUT ON BLU-RAY, DVD AND DIGITAL DOWNLOAD

Anthony Russo added: “[Captain Marvel] had no depth of relationship with those other characters, which on one side is an opportunity, but also – when you have a story that’s this size – you have to work with an economy of storytelling in order to maximise the journey in the movie.

“Because Carol was starting from scratch with everybody else, you needed to do more work on a storytelling level.”

Firstly, she rescued Tony Stark from death in space at the beginning of the film, which was crucial as he needed to die later as Doctor Strange intended.

And secondly, she returned to Earth at the film’s conclusion to destroy Thanos’ ship.

While she failed to get the Stark Gauntlet containing the Infinity Stones back through the Quantum Tunnel to the past, she did manage to momentarily prevent Thanos from snapping his fingers and destroying the entire universe – so, kinda important.

And Thanos may of used the power stone to disarm her unbelievable might, but this made way for Iron Man to step in on Doctor Strange’s prompt to take the one and only opportunity to transfer the Infinity Stones to his armour and sacrifice his own life in another Snap that dusted Thanos and his minions.

So, essentially, Captain Marvel played a paramount role in the Endgame, and we’re going to be seeing lots more of her in future Avengers team-ups. 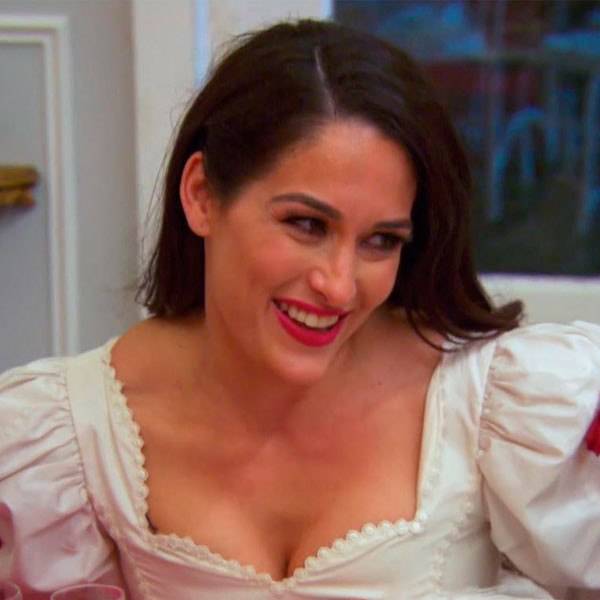 Can Brie Bella save Nikki Bella‘s Parisian bachelorette vacation with a mime act and a masquerade ball? On this week’s all-new Total […] 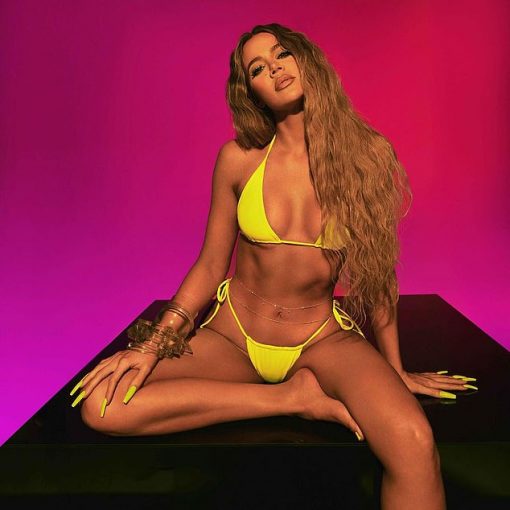 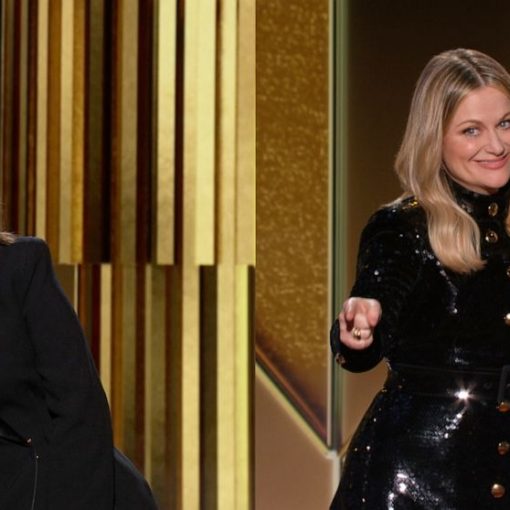 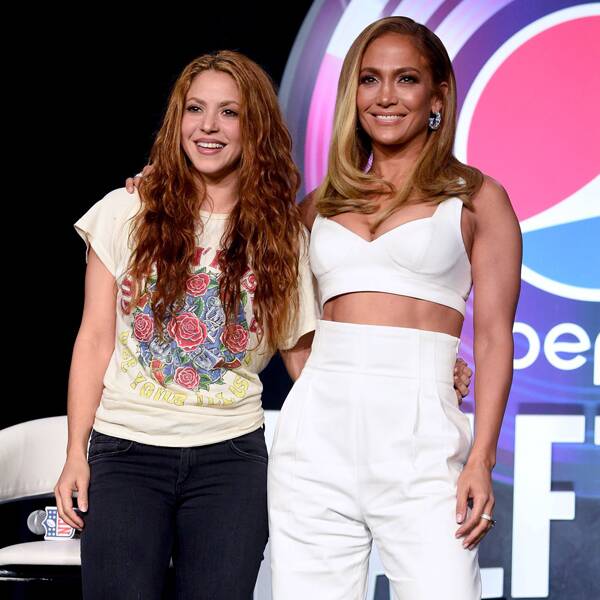 Bienvenidos a Miami! Super Bowl LIV is officially here and Hollywood’s biggest stars have flocked to the 305 for all the festivities. […]