LONDON (Reuters) – British broadcaster ITV has canceled “The Jeremy Kyle Show”, a tabloid talkshow that features confrontations between guests over issues like infidelity, betrayal and addiction, after a participant died a week after recording the program.

A company sign is displayed outside an ITV studio in London, Britain July 27, 2016. REUTERS/Neil Hall/File Photo

“Given the gravity of recent events we have decided to end production of The Jeremy Kyle Show,” Chief Executive Carolyn McCall said on Wednesday.

ITV suspended the show on Monday after it was informed of the death of Steven Dymond, a 63-year-old who had taken part in a lie detector test in an episode which was never broadcast.

A mainstay of ITV’s daytime schedule since 2005, the program was watched by more than 1 million people.

The show has been criticized for broadcasting the traumas of its guests. The Prime Minister’s office said Dymond’s death was “deeply concerning”, and lawmaker Charles Walker said participants in the show were “not really guests, they’re victims”.

In 2007, a judge compared the program to bear-baiting when a participant was convicted of assault after a fight on set during the filming of a show.

ITV, Britain’s biggest free-to-air commercial broadcaster, had said it has extensive support system for participants before, during and after the show, and said the program had helped many people to resolve complex personal problems.

McCall said the show had a loyal audience and had been made by a dedicated production team for 14 years, but it was the right time for it to end.

“Everyone at ITV’s thoughts and sympathies are with the family and friends of Steve Dymond,” she said.

ITV said it would continue to work with host Jeremy Kyle on other projects. 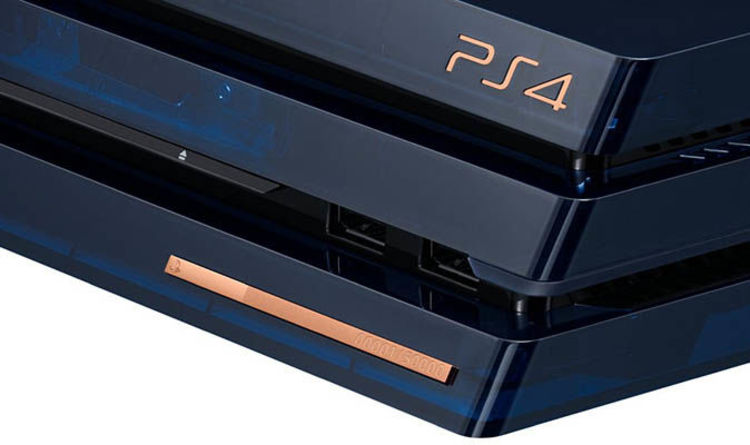 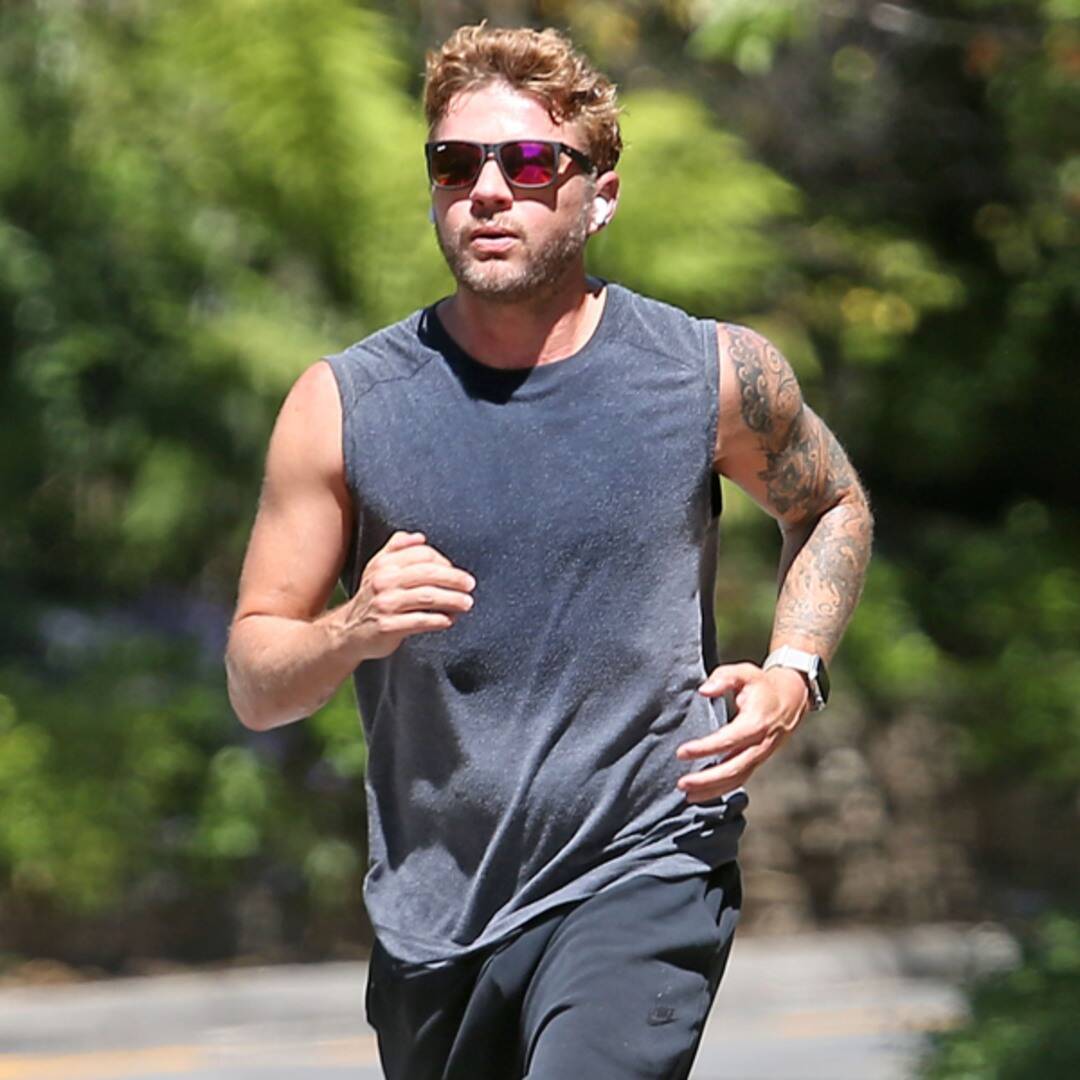 Twenty years after its debut, Cruel Intentions still has a massive fan base and is credited with helping several viewers, famously including Demi Lovato, […] 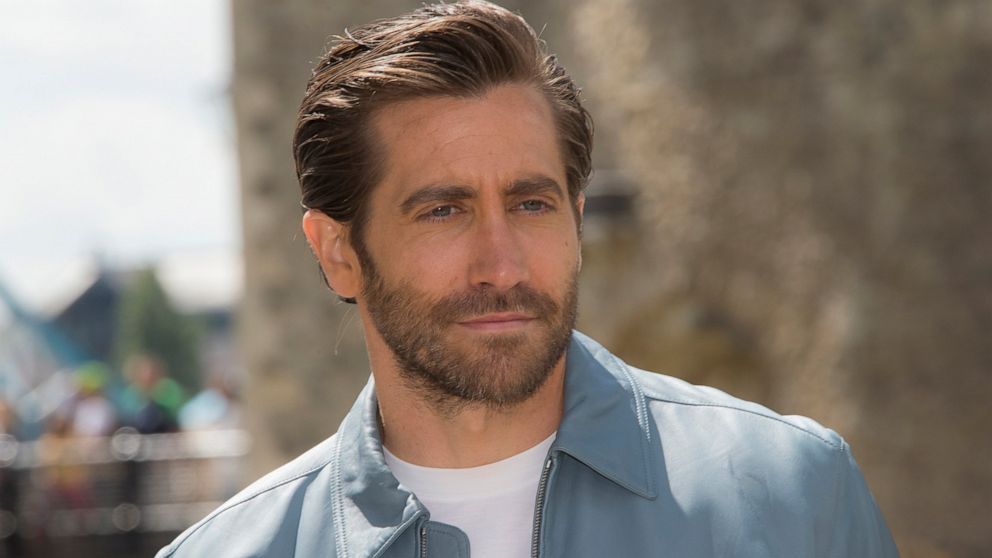 Few performances are as daunting as the one-person play. That’s why Jake Gyllenhaal had to find a way to conquer that fear […] 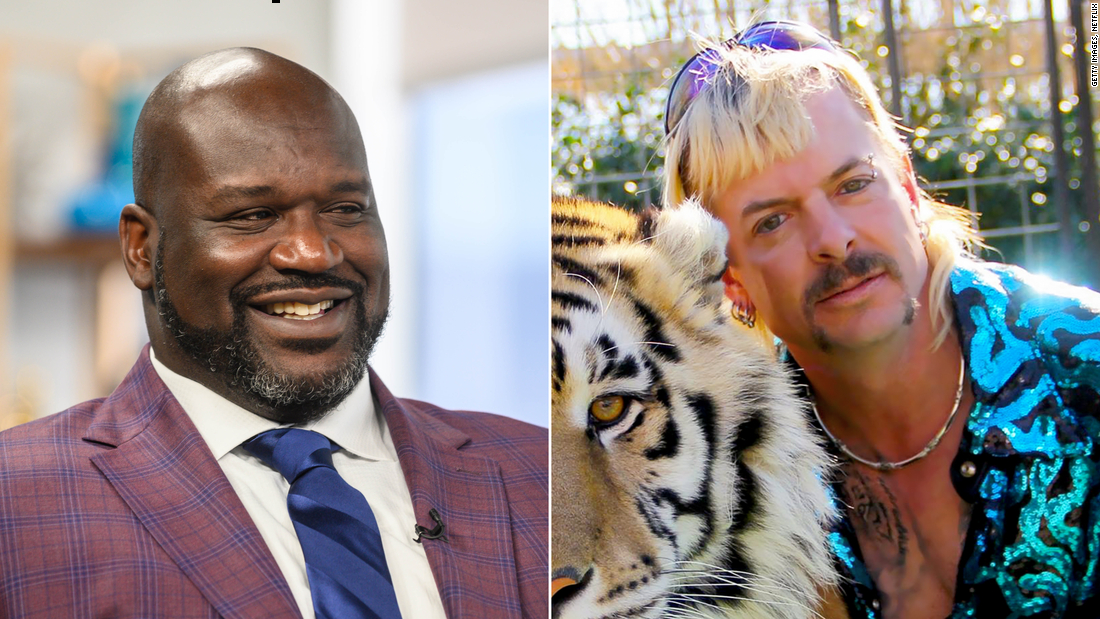