Too Darn Hot, who finished his juvenile career as the highest-rated two-year-old since Frankel in 2010, will finally make his three-year-old debut in the Dante Stakes at York on Thursday afternoon but he could be an uneasy favourite for the Group Two contest after John Gosden, his trainer, suggested he would have liked “another 10 days” to get Too Darn Hot ready.

Time is the one thing Gosden does not have if Too Darn Hot is to stand any chance of going to post for the Derby at Epsom on 1 June. His colt has already missed his intended return in the Greenham Stakes at Newbury in April and was then ruled out of the 2,000 Guineas in early May as well.

As a result, it is surely now or never if Too Darn Hot is to contest a Classic and an impressive win in the Dante could see him reclaim his former status as the ante-post favourite for the Derby.

He faces a strong field of seven opponents on the Knavesmire, however, including Aidan O’Brien’s Japan, a 7-1 chance for the Derby, and Charlie Appleby’s Line Of Duty, who is 16-1 to give his trainer a second successive win in the Epsom Classic.

“This was not the original plan,” Gosden said. “We lost all that time, he didn’t walk for two weeks, but he’s trained well since.

“I would prefer another 10 days, I’ll be quite honest, this is all coming quick enough, but having said that, the Dante is tomorrow and not in 10 days’ time. We’ll see how we go there, he’s in good form and fresh in himself obviously, because he hasn’t raced for some time.

“It’s a matter of whether you look towards the Derby or the St James’s Palace [Stakes over a mile at Royal Ascot in mid-June], it’s as simple as that. There’s no point running him over a mile somewhere, that won’t tell me anything. If I run him over a mile-and-a-quarter here on summer ground, I will learn a lot and learn which direction to go.”

Gosden’s filly Entitle, a half-sister to his dual Arc winner Enable, could finish only in a dead-heat for second behind Roger Varian’s 14-1 chance Nausha in the Musidora Stakes, the feature event on day one of the Dante meeting.

Entitle will run next in the Ribblesdale Stakes at Royal Ascot, while Nausha is in line to run in either the Oaks at Epsom on 31 May, for which she is a 20-1 chance with SkyBet and Ladbrokes, or its French equivalent at Chantilly on 16 June. 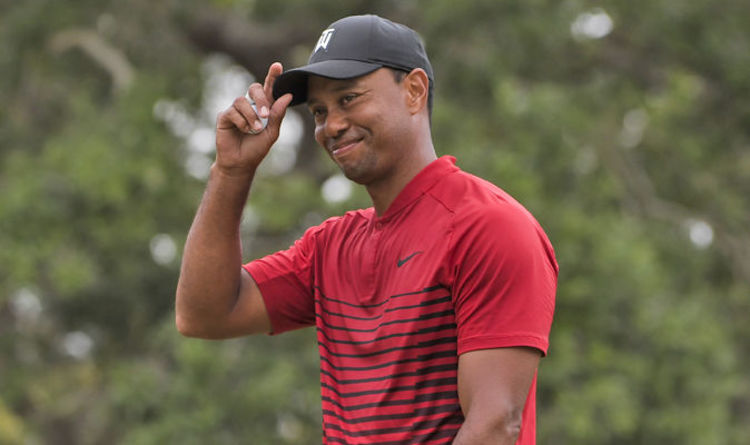 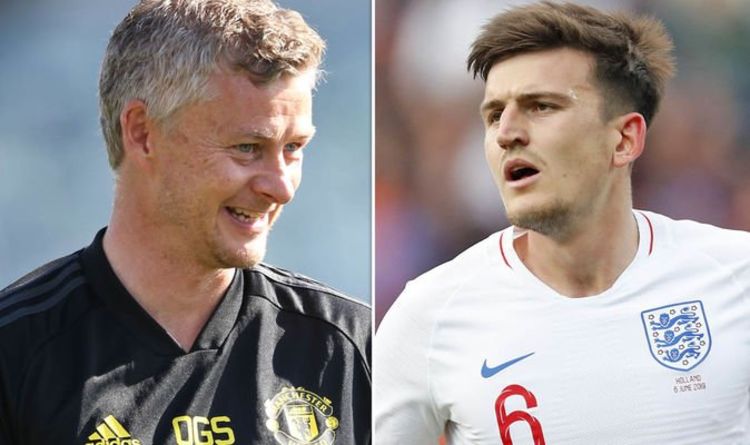 Manchester United boss Solskjaer has spent the summer hoping that Ed Woodward can convince Leicester to part ways with Maguire. The problem […] 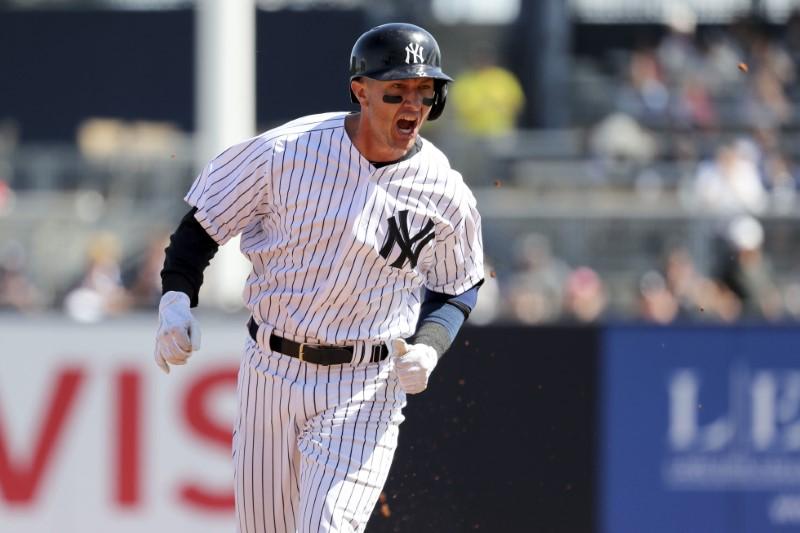 Troy Tulowitzki homered in his first spring at-bat with the New York Yankees, the blast coming against the team that released him […] 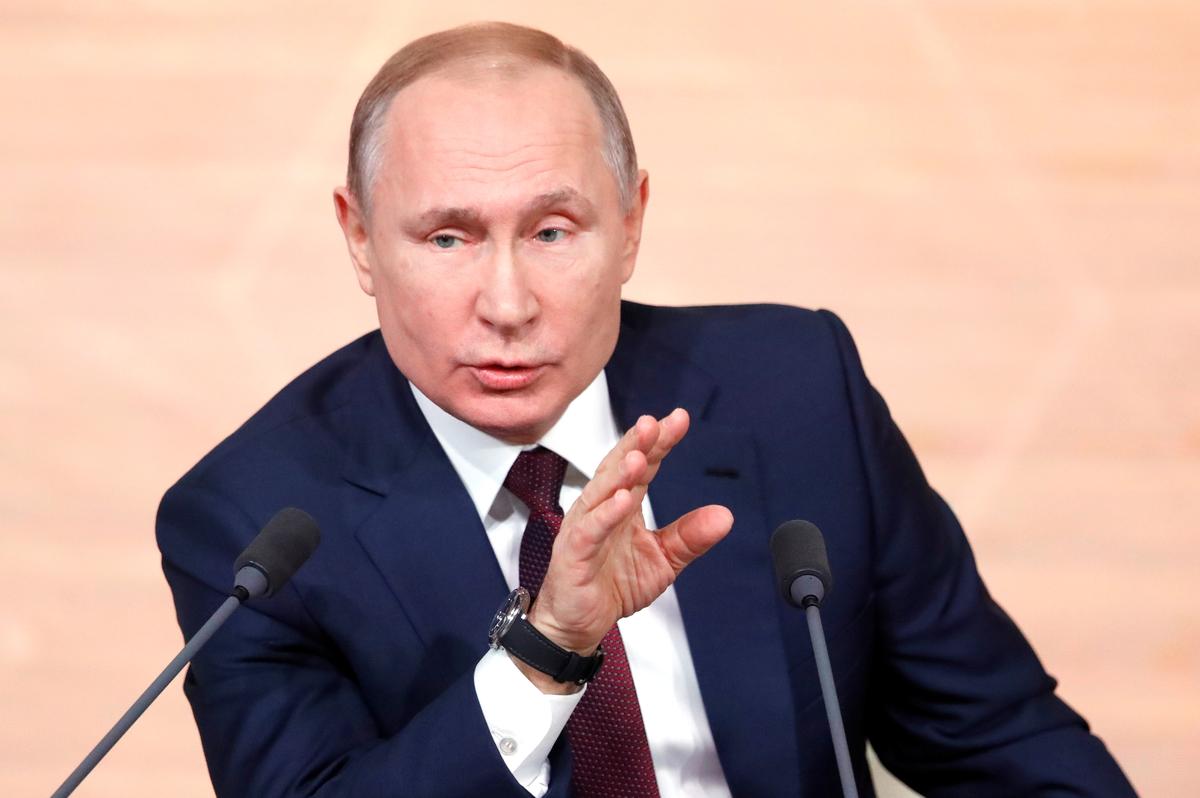