CANNES, France (Reuters) – U.S. pop singer and actress Selena Gomez has taken aim at social media platforms and their detrimental effect on young people, saying they could be dangerous and contribute to a world of disinformation and bullying.

“Social media has really been terrible for my generation,” Gomez, 26, told a news conference at Cannes on Wednesday, where the actress is promoting zombie movie “The Dead Don’t Die” alongside actors Bill Murray and Tilda Swinton.

Asked about looming threats she and other cast members saw to the planet, Gomez added:

“I understand that it’s amazing to use your platform, but it does scare me when you see how exposed these young girls and young boys are, and they are not really aware of the news or anything going on. … I think it’s dangerous, for sure. I don’t think people are getting the right information sometimes.”

Directed by Jim Jarmusch, the zombie comedy takes a swipe at climate change deniers and pokes fun at the perils of an overly materialistic society, including with a gag about the smartphone-toting undead searching for a Wi-Fi connection.

Gomez is one of the world’s most watched Instagram stars, with over 150 million followers, but is known to have taken breaks from the platform.

“I think it’s pretty impossible to make it (social media) safe at this point. There’s no blocking anything,” the former Disney TV star said.

“I also don’t do a lot of pointless pictures. I think for me I like to be intentional with it. It just scares me, that’s all, because I see these young girls and I’ll meet them in meet-and-greets or something, and they are just devastated, dealing with bullying and not being able to have their own voice.”

“Black Panther” star Letitia Wright is being treated in a hospital after sustaining minor injuries on the Boston set of “Wakanda Forever.” […] 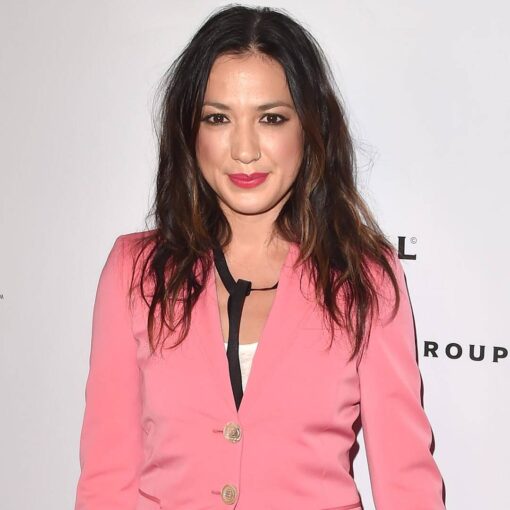 Michelle Branch shared that she suffered a pregnancy loss on Christmas. On Instagram, the “All You Wanted” singer penned a post about her […] 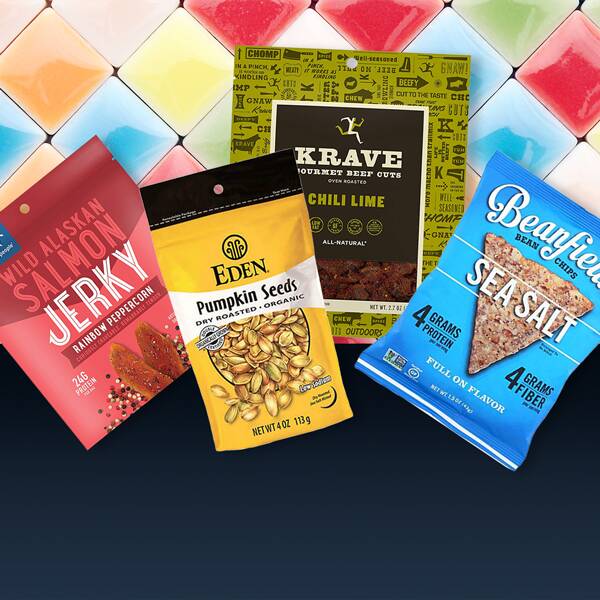 Nina Dobrev and Shaun White just marked a major milestone in their relationship with matching Santa hats.  The Vampire Diaries alum was featured in her new […]