TOKYO (Reuters) – Asian stocks bounced from a 3-1/2-month low on Wednesday as a slight softening in rhetoric from U.S. President Donald Trump helped ease worries about the U.S.-China tariff war and on expectations Beijing could release more economic stimulus.

Shares in Asia were led by strong gains in Chinese equities, which rebounded after two days of losses.

“Chinese stocks are mounting a rebound as they had been oversold in recent sessions. Sentiment is also better as President Trump seems to be desiring a compromise,” said Kota Hirayama, senior emerging markets economist at SMBC Nikko Securities in Tokyo.

MSCI’s broadest index of Asia-Pacific shares outside Japan gained 0.5%. The index had fallen to its lowest level since the end of January the previous day as the Sino-U.S. trade conflict intensified. Beijing on Monday imposed a tariff hike on U.S. goods following Washington’s decision last week to hike its levies on Chinese imports.

However, Trump on Tuesday said he had a “very good” dialogue with China and insisted talks between the world’s two largest economies had not collapsed. Wall Street shares were able to bounce overnight in wake of Trump’s comments. [.N]

Growth in China’s industrial output slowed in April from a 4-1/2 year high in March, while the increase in retail sales missed forecasts.

“The latest data shows that the Chinese economy still needs stimulus. Its stock markets could sustain its recovery if the government indicates it will continue to keep supporting the economy,” Hirayama at SMBC Nikko Securities said.

The Chinese yuan was a shade firmer at 6.9005 per dollar in offshore trade, having edged away from a five-month trough of 6.9200 set on Tuesday.

The dollar was steady at 109.615 yen, having pulled away from a three-month low of 109.020 plumbed on Monday when trade war worries boosted investor demand for the safe-haven Japanese currency.

The euro was unchanged at $1.1204. The common currency had dipped nearly 0.2% the previous day after Italy’s deputy prime minister said the country is ready to break European Union budget rules on debt levels if necessary to spur employment.

The dollar index against a basket of six major currencies was nearly flat at 97.530 after gaining 0.2% the previous day.

In commodities, U.S. crude futures were down 0.55% at $61.44 per barrel after the American Petroleum Institute (API) reported a bigger-than-expected build in crude oil inventory. [O/R]

U.S. crude inventories rose by 8.6 million barrels in the week to May 10 to 477.8 million, compared with analysts’ expectations for a decrease of 800,000 barrels. 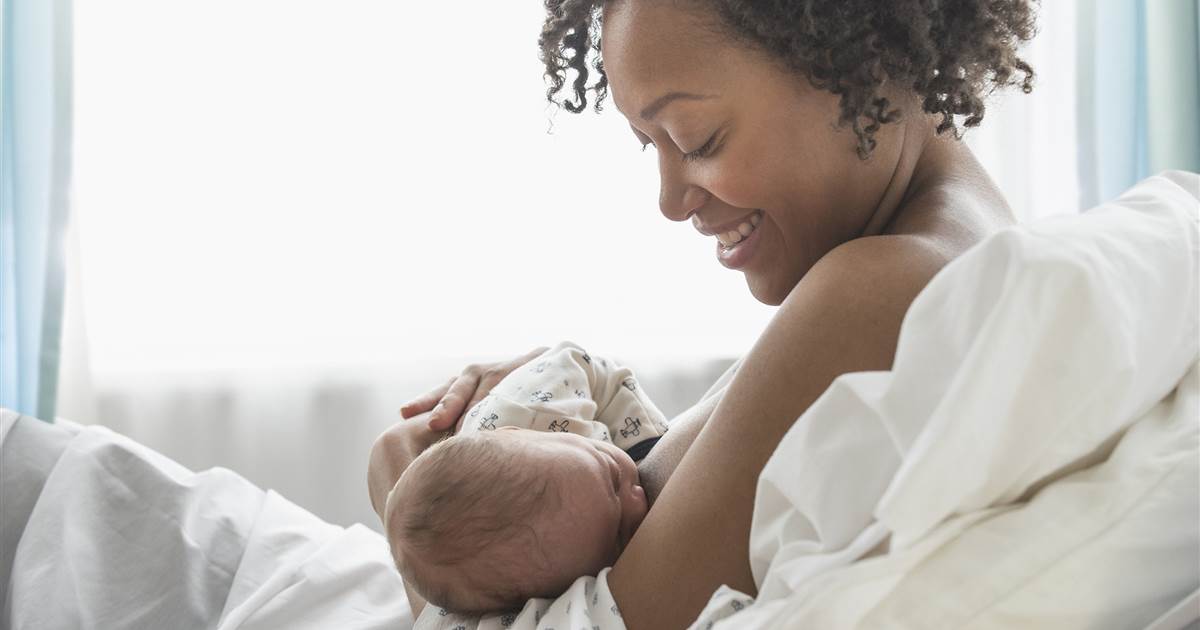 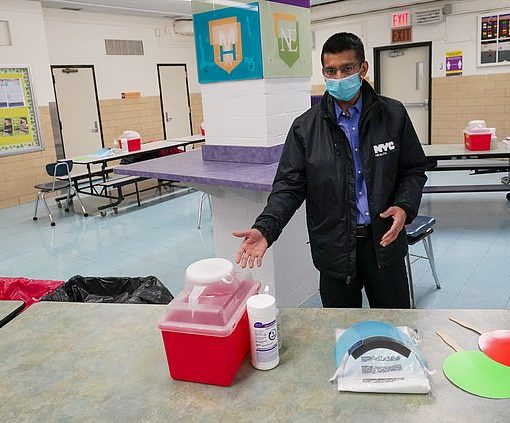 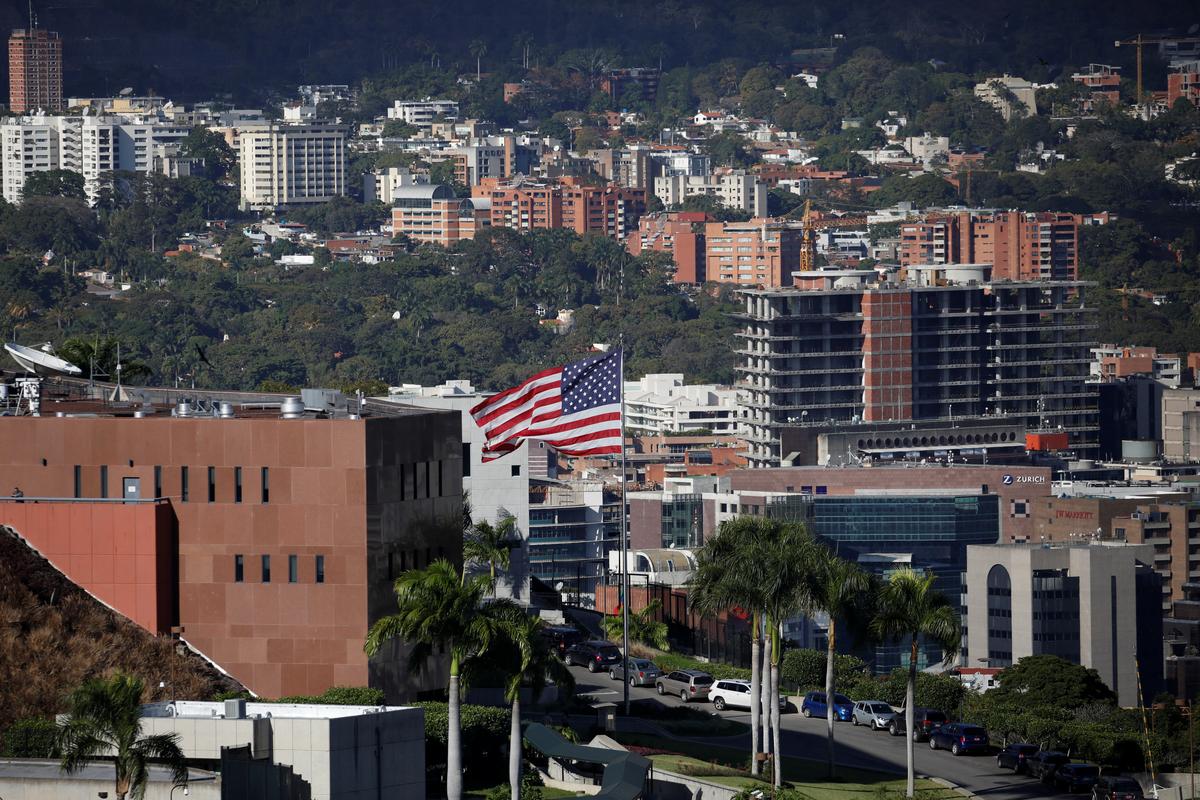