JERUSALEM (Reuters) – Facebook’s WhatsApp said on Tuesday a security breach on its messaging app had signs of coming from a private company working on surveillance and it had referred the incident to the U.S. Department of Justice.

FILE PHOTO: A logo of WhatsApp is pictured on a T-shirt worn by a WhatsApp-Reliance Jio representative during a drive by the two companies to educate users, on the outskirts of Kolkata, India, October 9, 2018. REUTERS/Rupak De Chowdhuri –

WhatsApp, one of the most popular messaging tools, is used by 1.5 billion people monthly and it has touted its high level of security and privacy, with messages on its platform being encrypted end to end so that WhatsApp and third parties cannot read or listen to them.

A WhatsApp spokesman said the attack was sophisticated and had all the hallmarks of a “private company working with governments on surveillance.”

“WhatsApp encourages people to upgrade to the latest version of our app, as well as keep their mobile operating system up to date, to protect against potential targeted exploits designed to compromise information stored on mobile devices,” a spokesman said.

“We are constantly working alongside industry partners to provide the latest security enhancements to help protect our users,” he said. WhatsApp did not elaborate further.

WhatsApp informed its lead regulator in the European Union, Ireland’s Data Protection Commission (DPC), of a “serious security vulnerability” on its platform.

“The DPC understands that the vulnerability may have enabled a malicious actor to install unauthorized software and gain access to personal data on devices which have WhatsApp installed,” the regulator said in a statement.

“WhatsApp are still investigating as to whether any WhatsApp EU user data has been affected as a result of this incident,” the DPC said, adding that WhatsApp informed it of the incident late on Monday.

Cyber security experts said the vast majority of users were unlikely to have been affected.

Scott Storey, a senior lecturer in cyber security at Sheffield Hallam University, believes most WhatsApp users were not affected since this appears to be governments targeting specific people, mainly human rights campaigners.

“For the average end user, it’s not something to really worry about,” he said, adding that WhatsApp found the vulnerability and quickly fixed it. “This isn’t someone trying to steal private messages or personal details.”

Storey said that disclosing vulnerabilities is a good thing and likely would lead to other services looking at their security.

Earlier, the Financial Times reported that a vulnerability in WhatsApp allowed attackers to inject spyware on phones by ringing up targets using the app’s phone call function.

It said the spyware was developed by Israeli cyber surveillance company NSO Group — best known for its mobile surveillance tools — and affects both Android and iPhones. The FT said WhatsApp could not yet give an estimate of how many phones were targeted.

The FT reported that teams of engineers had worked around the clock in San Francisco and London to close the vulnerability and it began rolling out a fix to its servers on Friday last week and issued a patch for customers on Monday.

Asked about the report, NSO said its technology is licensed to authorized government agencies “for the sole purpose of fighting crime and terror,” and that it does not operate the system itself while having a rigorous licensing and vetting process.

“We investigate any credible allegations of misuse and if necessary, we take action, including shutting down the system. Under no circumstances would NSO be involved in the operating or identifying of targets of its technology, which is solely operated by intelligence and law enforcement agencies,” the company said.

Facebook co-founder Chris Hughes last week wrote in The New York Times that fellow co-founder Mark Zuckerberg had far too much influence by controlling Facebook, Instagram and WhatsApp, three core communications platforms, and called for the company to be broken up. 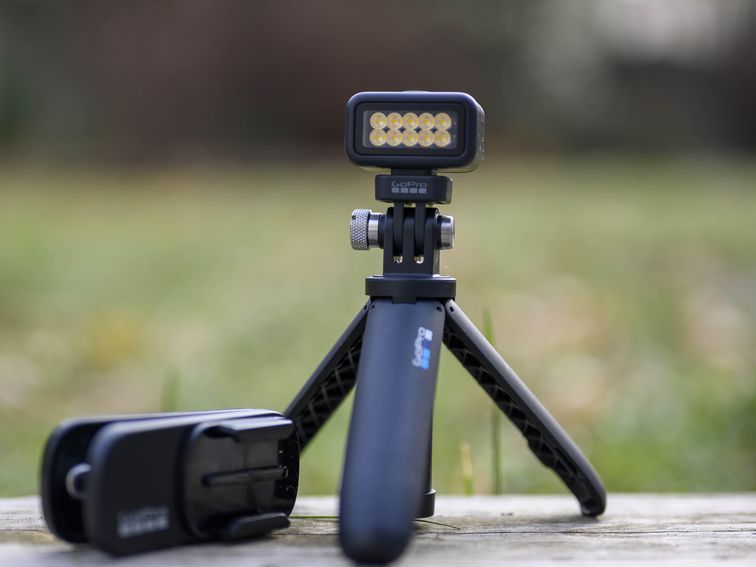 Joshua Goldman/CNET When GoPro released the Hero 8 Black in October it also announced new Media, Display and Light Mods to give […] 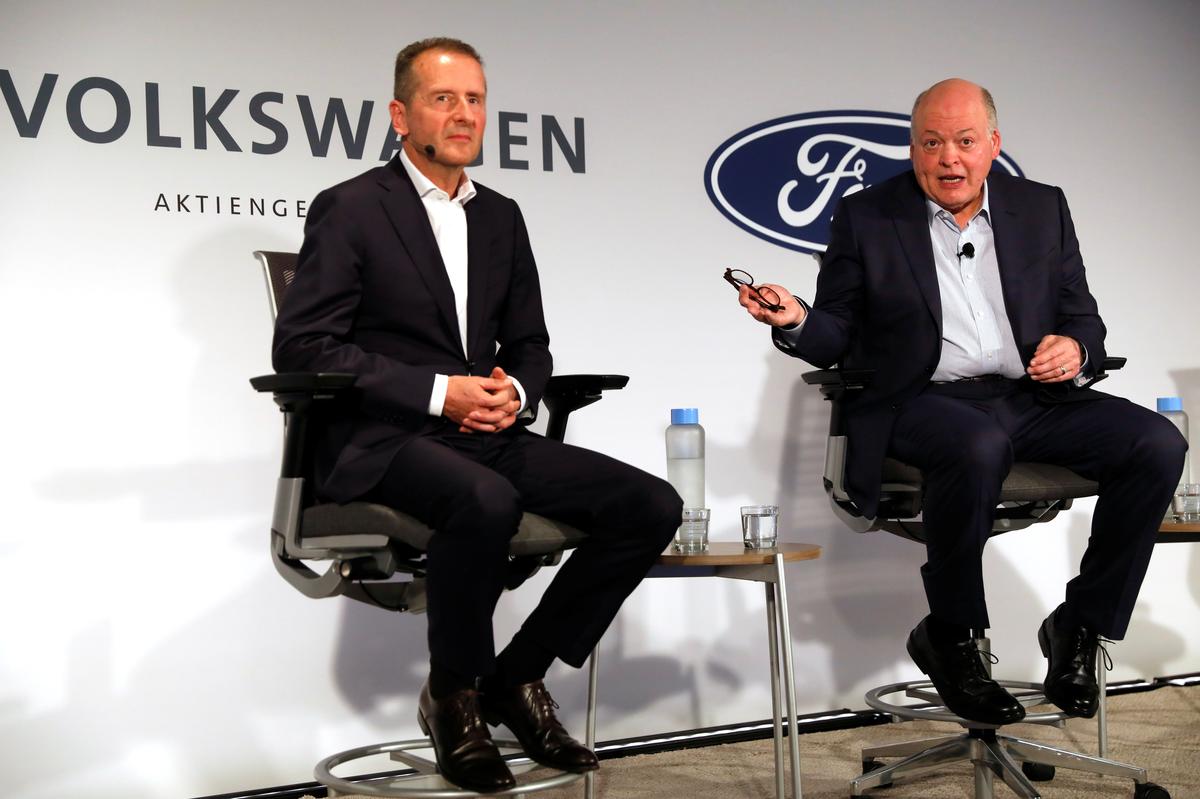 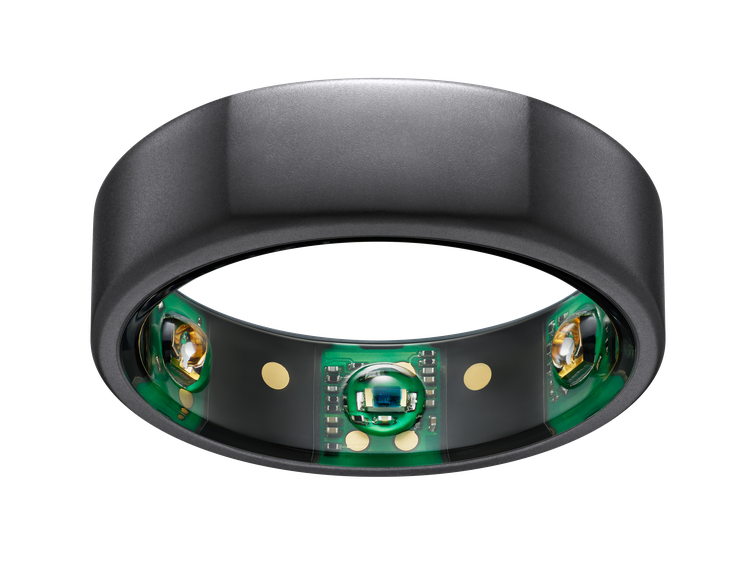 The Oura smart ring. Oura For the most up-to-date news and information about the coronavirus pandemic, visit the WHO website. As the […] 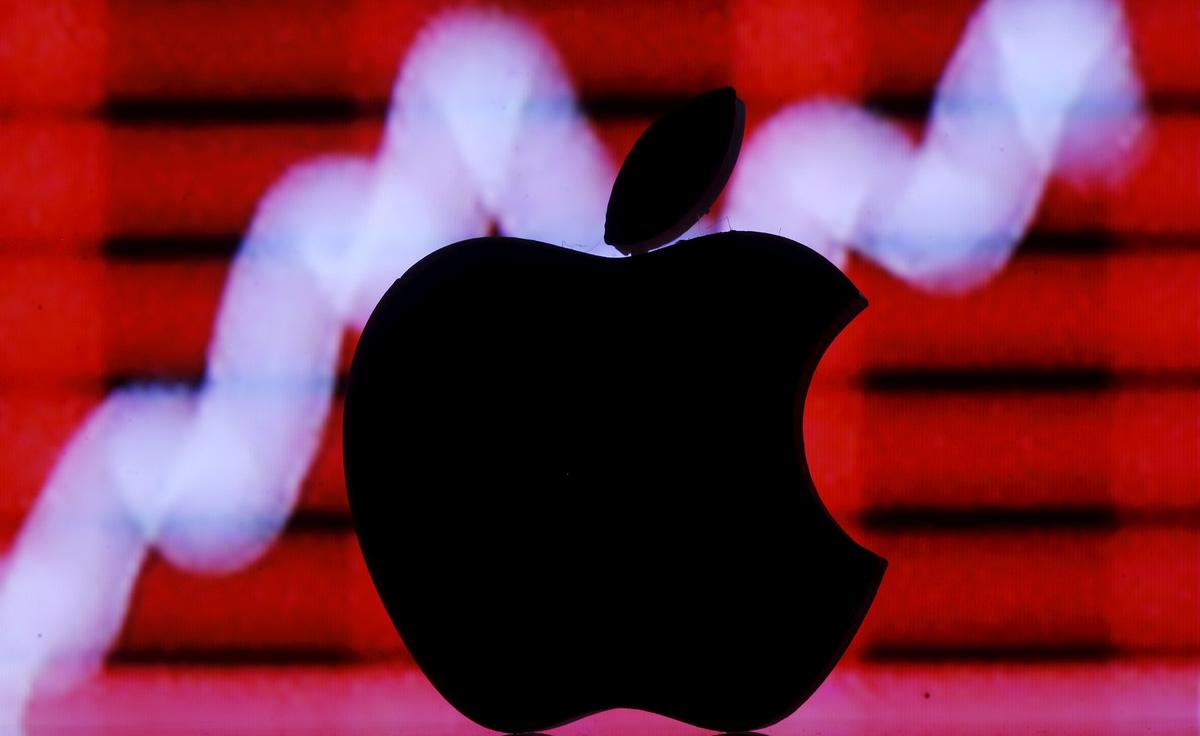 FILE PHOTO: A 3D printed Apple logo is seen in front of a displayed stock graph in this illustration taken February 26, […]